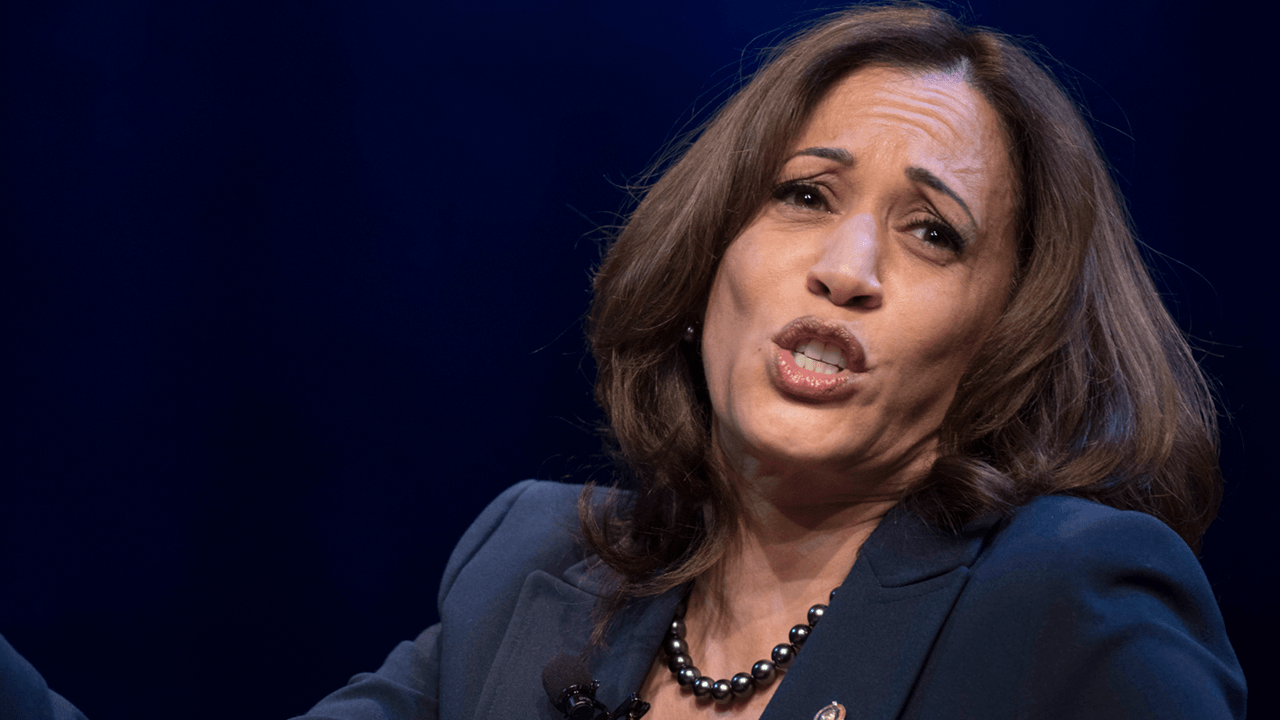 Harris’s 2019 book, Superheroes Are Everywhere, is reported to be included in welcome packs for migrant children at the Long Beach Convention and Entertainment Center, which was recently converted to a detention center.

The Biden administration claims that Harris was not aware of the welcome packs and that efforts to set up these bundles are organized by members of the community and not the government.

Fox News reports that the Department of Health and Human Services did not respond to requests for comments about who was paying for the books.

A White House official told the Washington Examiner that the distribution of the book was part of a city-wide donation effort to collect books and toys for children — an effort that Harris was not aware of. The Daily Mail reports that the facility where the books were distributed can hold up to 1,000 children at a time.

Kamala Harris isn’t at the southern border but migrant kids are receiving her children’s book as part of a welcome package. pic.twitter.com/n0RNsc3ZRT

The damning report comes as Harris, who was selected by President Joe Biden to manage the border crisis over a month ago, has yet to visit the border or hold a news conference relating to the ongoing influx of undocumented migrants.

Over the weekend, details surfaced of the Biden administration’s plans to significantly increase the number of migrants that they release into the United States, who are there illegally, the Daily Wire reports.

Following repeated refusals to refer to the situation as a “crisis,” Biden himself admitted last week that the border crisis is in fact, a crisis, in remarks he made while speaking to reporters following a round of golf. Biden’s comments were immediately walked back by other members of his administration.

Correction: Further reporting has revealed that only a single copy of Harris' book was distributed at the Long Beach centre, and it was donated.