'Every single person in Hollywood, from my ex-wife, to my mother-in-law, to my manager at that time, to, you know, my so-called friends/handlers around me, told me like if I said that I like Trump that my career will be over, that my life would be over. They said stuff like people get killed for wearing a [MAGA] hat like that,” he explained. 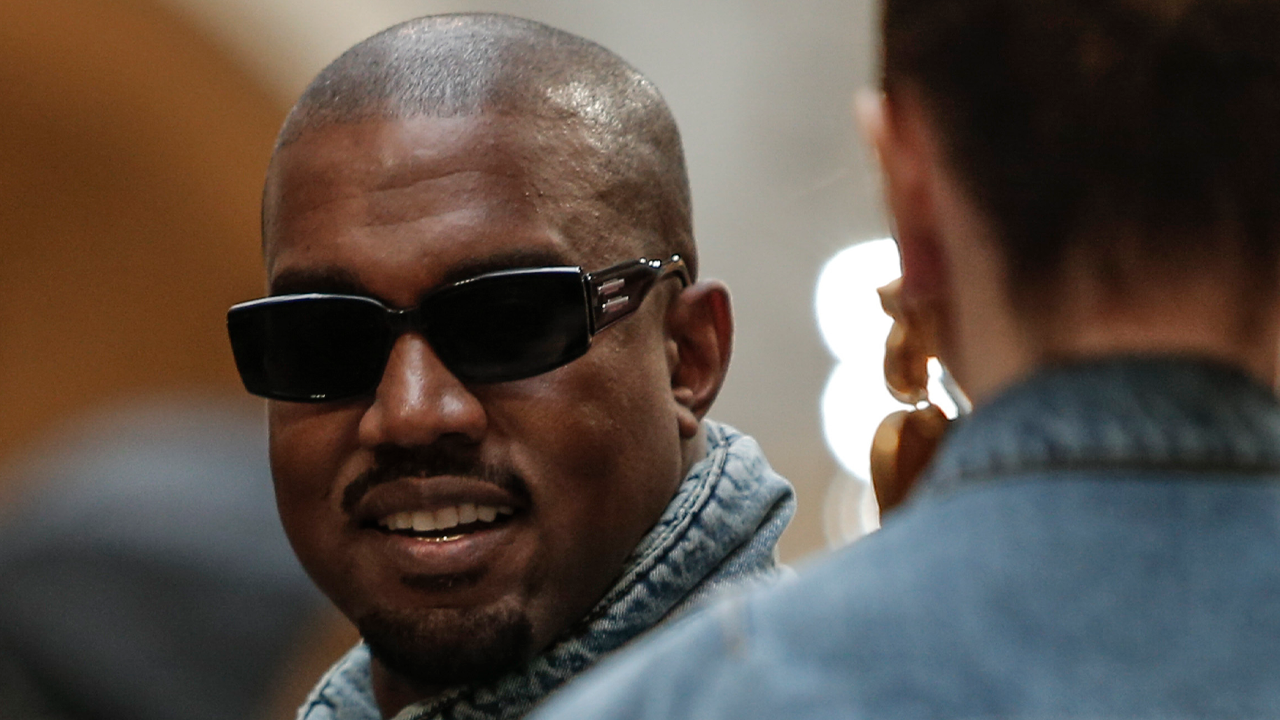 Kanye West opened up on Tucker Carlson Tonight on Thursday, where he explained his pro-life beliefs and dove into the “White Lives Matter” controversy. Kanye also spoke about his personal life, which he says has suffered huge consequences due to his politics.

Speaking to Carlson, Kanye explained why he was wearing a photograph of an ultrasound around his neck.

Kanye has been remarkably outspoken in his support for former President Donald Trump, including when Trump first ran for office in 2016. Kanye explained how his personal life suffered as a result of his political activism and his refusal to distance himself from the controversial billionaire.

“Every single person in Hollywood, from my ex-wife, to my mother-in-law, to my manager at that time, to, you know, my so-called friends/handlers around me, told me like if I said that I like Trump that my career will be over, that my life would be over. They said stuff like people get killed for wearing a [MAGA] hat like that,” he explained.

Beyond his personal life, Kanye talked about why he wore a “White Lives Matter” shirt at a recent Paris Fashion Week event on Monday, which drew an immensely negative reaction from his peers and journalists, some of whom criticized him for being a “fascist” and a “racist.”

“I thought the shirt was a funny shirt. I thought the idea of me wearing it was funny,” said West, adding that his father agreed with him in a text message, stating that he was simply “just a black man stating the obvious.”

Kanye opened up about his relationship to his ex-wife Kim Kardashian, whom he said is under the sway of the media as well as political figures like the Clintons.

“I didn’t know how close my own wife was to the Clintons,” said West, before Carlson interjected to ask him what the relationship between the Democrat and his wife is like.

“I mean, cellphone away, or, like, ‘Hey, tell Ye to say this’ away,” replied West, who said he was being manipulated when Kardashian asked things of him at the Clintons’ behest.

BREAKING: Kanye “Ye” tells Tucker Carlson that the Clintons tried to have him + Kim to use their platforms to persuade people to get vaccinated. pic.twitter.com/bTxOflEeDo

Despite his support for Donald Trump, Kanye says he despises Trump’s son-in-law, Jared Kushner, who is married to Ivanka. Kushner’s brother owns a part of Kim Kardashian’s “Skims” clothing line, which Kanye claims to have helped create.

Speaking on Jared Kushner’s role in the family business, Kanye said he was left with an impression that “what they’re [the Kushner family] about is making money. I don’t think that they have the ability to make anything on their own. They’re born into money.”

Kanye said that despite his fondness for Trump, there were times when he felt as though the former president used his clout to boost his own approval ratings with the black community.

“For older white people, they’re quick to classify a black person only by the fact that we’re black,” submitted West. “Even Trump, a person that’s, you know, we’d consider to be a friend of mine . . . one of the things he said to me is, ‘You know, Kanye, you’re my friend. When you came to the White House, my black approval rating went up 40 percent.’”