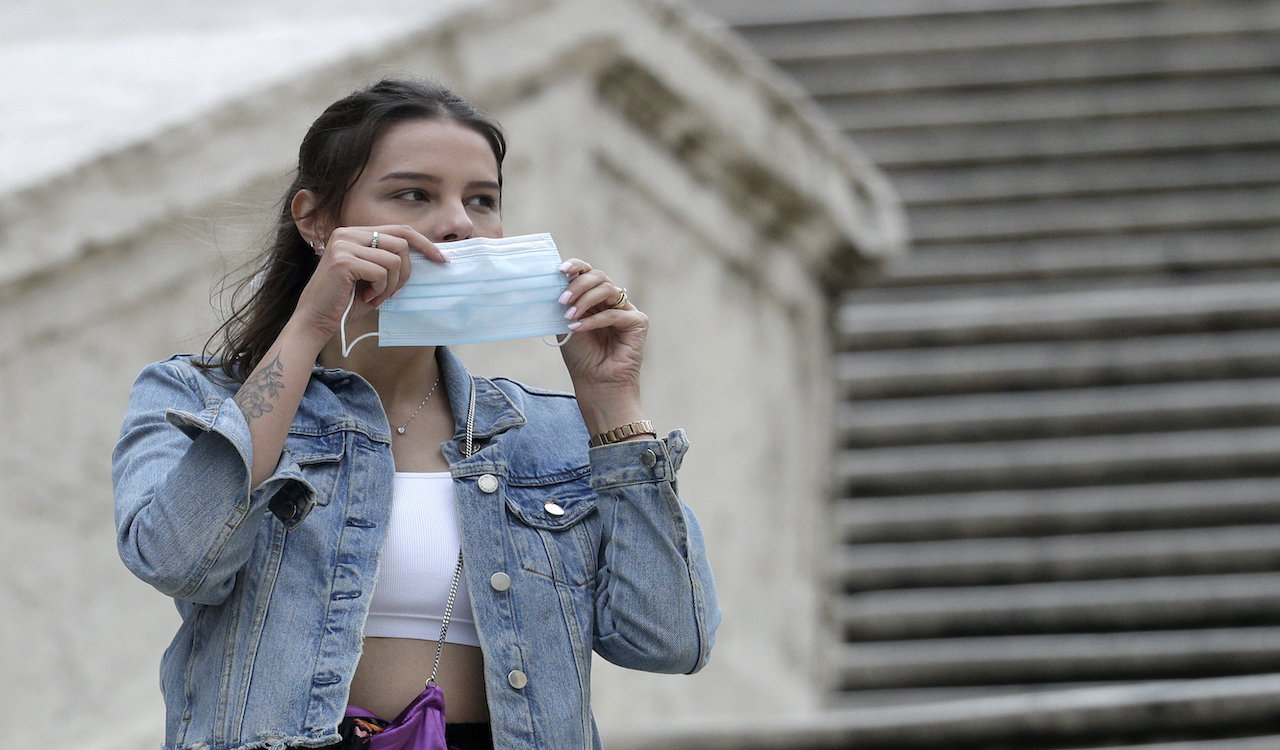 A new study from Yale and New York University suggest that women are more likely than men to follow COVID-19 guidelines.

The paper was published earlier this week in Behavioral Science & Policy, where its authors noted that their gendered findings are “consistent with pre-pandemic health-care behaviours.”

Conclusions in the paper were based on three types of studies:

Survey results as reported by Science Daily noted that, according to the survey,

...women were more likely than were men to report following these practices; in all but one of these (in-person contact with others), the differences were statistically significant.

The survey also asked about which sources of information the respondents relied on for one particular behavior — social distancing. Notably, women were significantly more likely than men to rely on the following sources when deciding to what extent they distance themselves physically from others: medical experts, other countries' experiences, their governor, and social media.

Street observation tallied 300 individuals in three different locations across New York, Connective and New Jersey, and found that 57.7 per cent of women wore masks compared to 42.3 per cent of men.

After adjusting for the different types of job across the counties from which movement data was gathered, researchers found that men were less likely to observe social distancing rules:

The results showed that tracked individuals in counties with a higher percentage of males showed comparatively less social distancing as the COVID-19 pandemic progressed between March 9 and May 29, as measured both by movement and by visits to nonessential retailers.

The study's authors offered this analysis:

...we found that women are more likely than men to report engaging in social distancing and hand washing, as well as to listen to data-driven and internal sources (such as medical experts and feelings of responsibility to themselves and others) when making social distancing decisions.

On the subject of psychological gender differences:

Finally, there was no accounting for politics:

The effect of gender distribution on reduced physical distancing over time did not substantially decrease when we accounted for counties' percentage of votes for Donald Trump over Hillary Clinton in 2016.

...women and men, however, were about equally likely to turn to less data-oriented external sources, such as the president, religious leaders, and familiar others. The reported influence of these sources showed either weak correlations [with following or ignoring] preventive health practices.