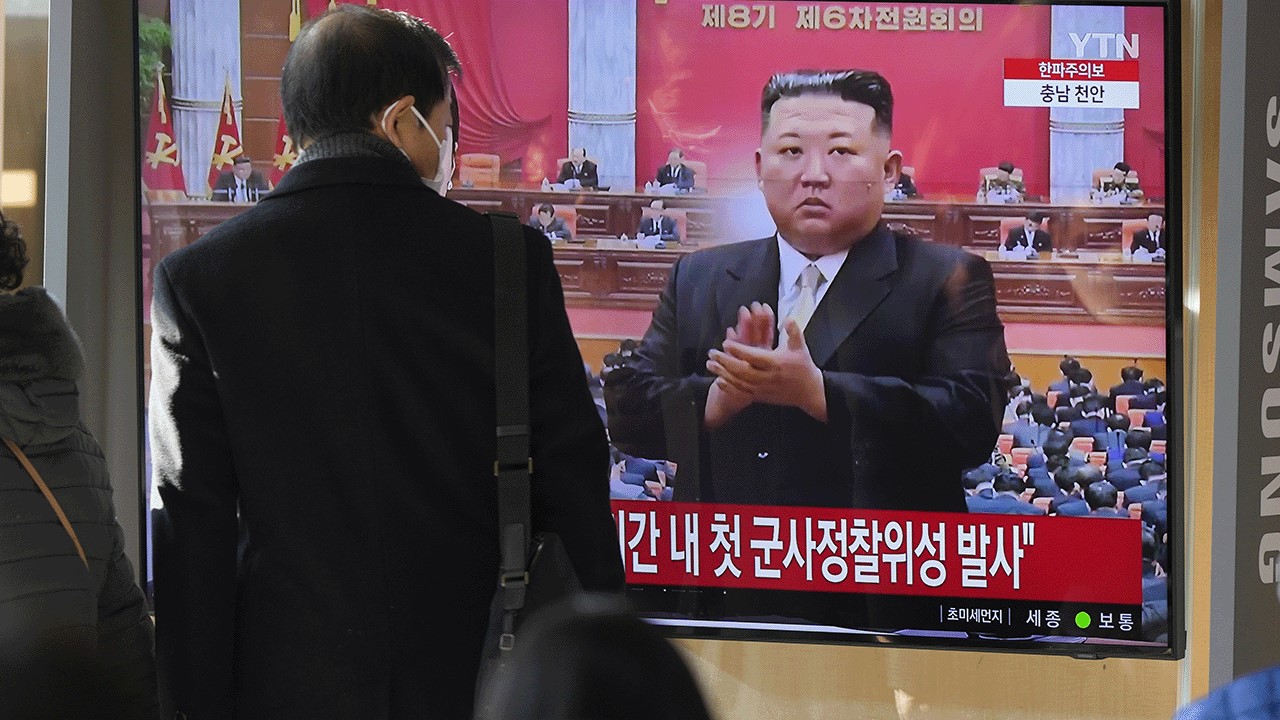 Kim has frequently vowed to increase North Korea's nuclear weapons' program and build up its stockpile in response to perceived threats from the United States. Experts believe that North Korea already has dozens of nuclear warheads, with one study from 2021 estimating the number at 116.

In a recent ruling party meeting, Kim stated that North Korea is being "isolated and stifled" by the international community and called for a "redoubled" effort to strengthen the country's military capabilities. He also ordered an "exponential increase" of the nuclear arsenal and announced a government mission to develop a weapon capable of hitting the United States.

In response to North Korea's recent missile tests, South Korea's military warned that any use of nuclear weapons by the North Korean government would result in the end of Kim Jong Un's regime. South Korea also conducted its own rocket test as part of a program to establish a space-based surveillance system to monitor North Korea.

Tensions between North Korea and its democratic neighbor to the south have been growing due to North Korea's increasing missile testing. South Korean President Yoon Suk Yeol recently told military leaders that "our security situation is still very grave,” the Associated Press reported.

The South Korean military has warned that any attempt by Kim's government to use a nuclear weapon would lead to the end of the Kim Jong Un government.

Yoon has sought closer cooperation with the United States to monitor and restrict North Korea's nuclear weapons program. He stated that "while the nuclear weapons belong to the US, intel sharing, planning, and training should be done jointly,” Bloomberg reported. He added that "the US's stance is quite positive."