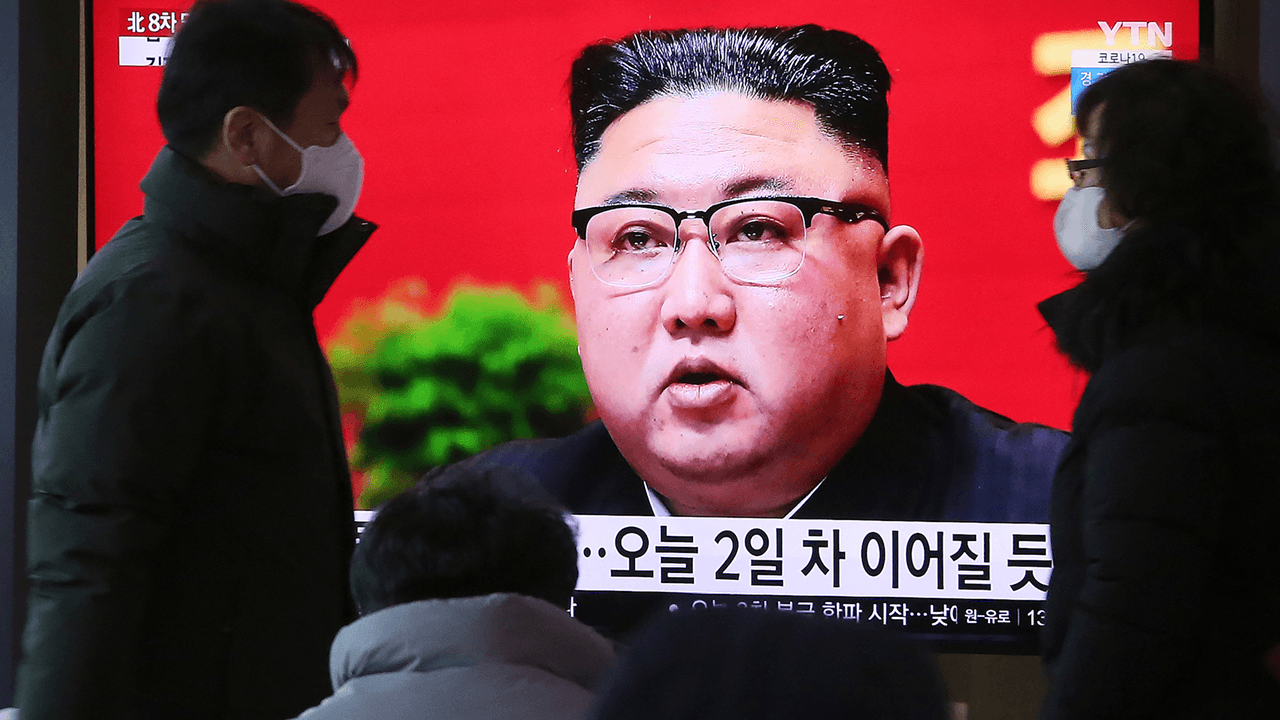 “Our external political activities must focus on our arch-enemy fundamental obstacle to our revolutionary development, the United States,” Kim told the 8th Congress of the Workers’ Party of Korea, the state-run Korean Central News Agency reported.

NBC News reports that Kim added, “the focus will be on overpowering and bringing them to their knees.”

“No matter who is in power in the US, the true nature of the US and its fundamental policies towards North Korea never change,” said Kim, Reuters reported.

Kim called for the development of hypersonic weapons and solid-fuel intercontinental ballistic missiles. He also called upon his nation’s scientists to launch new spy satellites and drones. At the conference, Kim said North Korea is prepared to test a multi-warhead rocket and a supersonic gliding warhead for new ballistic missiles. The dictator also claimed that research for a new nuclear submarine is almost complete.

It is unclear if North Korea is even capable of creating such sophisticated systems. Information about the so-called ‘hermit kingdom’ is scarce, and there is little intelligence on the exact status of North Korea’s nuclear capabilities and missile systems, tests of which have proven mostly failures throughout the years.

Once dubbed the “rocket man” by President Trump, Kim has been referred to as a “thug” by Biden. In response, Kim compared him to a rabid dog that needed to be put down. Biden is unlikely to hold talks with the North Korean leader unless he takes significant steps to commit to denuclearization.

During the speech, Kim spoke for nine hours, the first time in five years, KCNA reported.

The Workers’ Party congress is North Korea’s top decision-making body and is designed to address challenges faced by the country, including a weak economy, American-driven sanctions and the ongoing coronavirus pandemic.