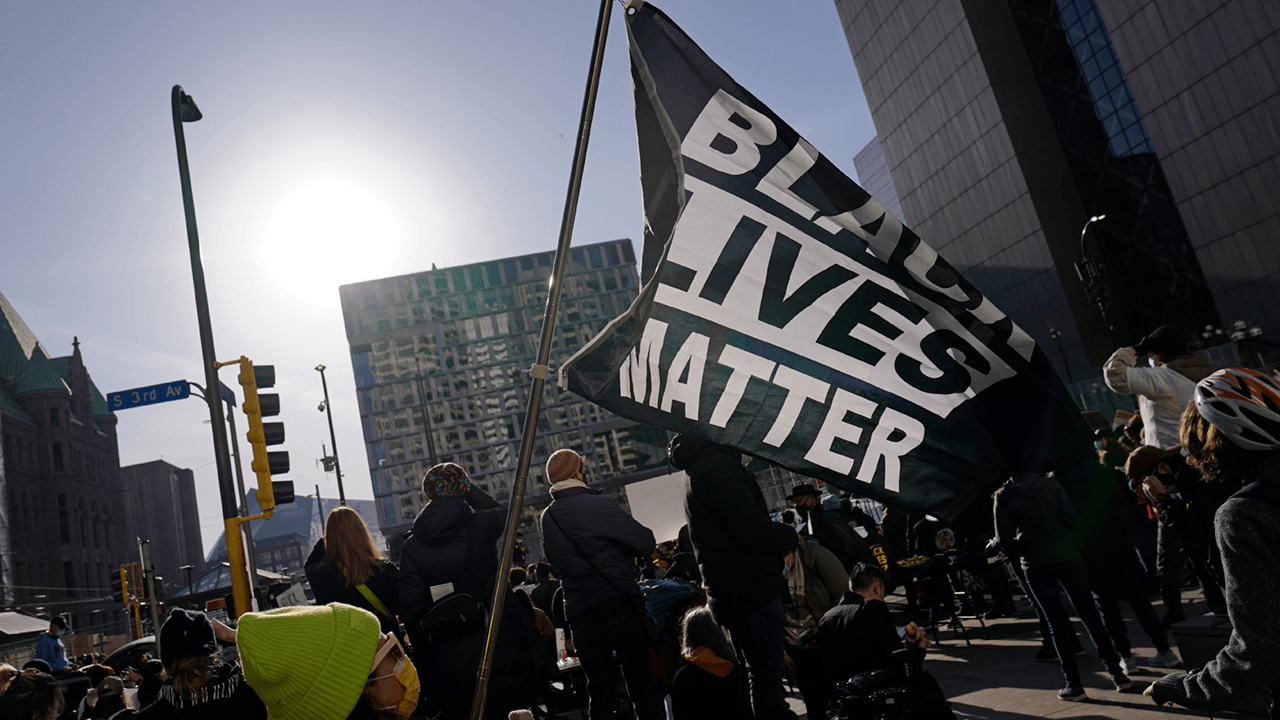 The largest school district in North Carolina is calling on teachers to ignore the concerns of white parents over the inclusion of critical race theory in its curriculum because “white parents’ children are benefiting from the system.”

City Journal’s Christopher Rufo reports that the Wake County public school system, which operates in the state’s Raleigh area, recently held an equity training session that advised teachers on the inclusion of critical race theory in curricula. The unsubstantiated theory teaches that systemic racism is baked into the United States and the West in general, and calls for the dismantling of allegedly white supremacist structures.

According to documents obtained by the City Journal, the conference began with a “land acknowledgement” which requires teachers to understand that they are teaching on stolen Native American land. The training also insinuates that white parents are a barrier to racial equity because their children, who are also white, benefit from the white supremacist structure.

“What do we do with parents who push back? White parents’ children are benefitting from the system,” the training claims. “They are perceiving that they are going to lose something. Fear of loss. Hard to let go of power/privilege.”

The training advises teachers not to allow concerned parents from deterring them in teaching social justice issues.

“You can’t let parents deter you from the work – mission statement (preparing students for the real world) – some students learn within school about the real world due to not learning at home about diversity (LGBTQ, race, etc.).”

The documentation offered a variety of lessons for employees to learn about the concepts of “whiteness” in educational spaces, the so-called “school-to-prison pipeline” and microaggressions. The conference also included a seminar that mapped Raleigh by race.

Unlike other schools which have concealed their efforts to promote social justice, the Wake County public school system provided an explicit graphic on how to apply critical race theory in schools.

Authentic caring – Holding high expectations as well as providing a high level of care, concern, and support to all students in need.

Reframing Responsibility – Relentless focus on adults not children as the target for change with the indicators in the student outcomes.

Institutional Nurturing – Individuals caring is not enough. The institution must function in a race-responsive way toward equity.

Culturally Responsive – Adjusting teaching to responding to the cultural needs and learning styles of each student.

Another graphic identified dominant “white cultural values and habits,” with examples including self-sufficiency, being competitive, being efficient, being transactional and the ability to show emotional restraint.

City Journal reports that the school district's office of equity affairs has a $1 million budget to host trainings and invest in the continued development of the curriculum. 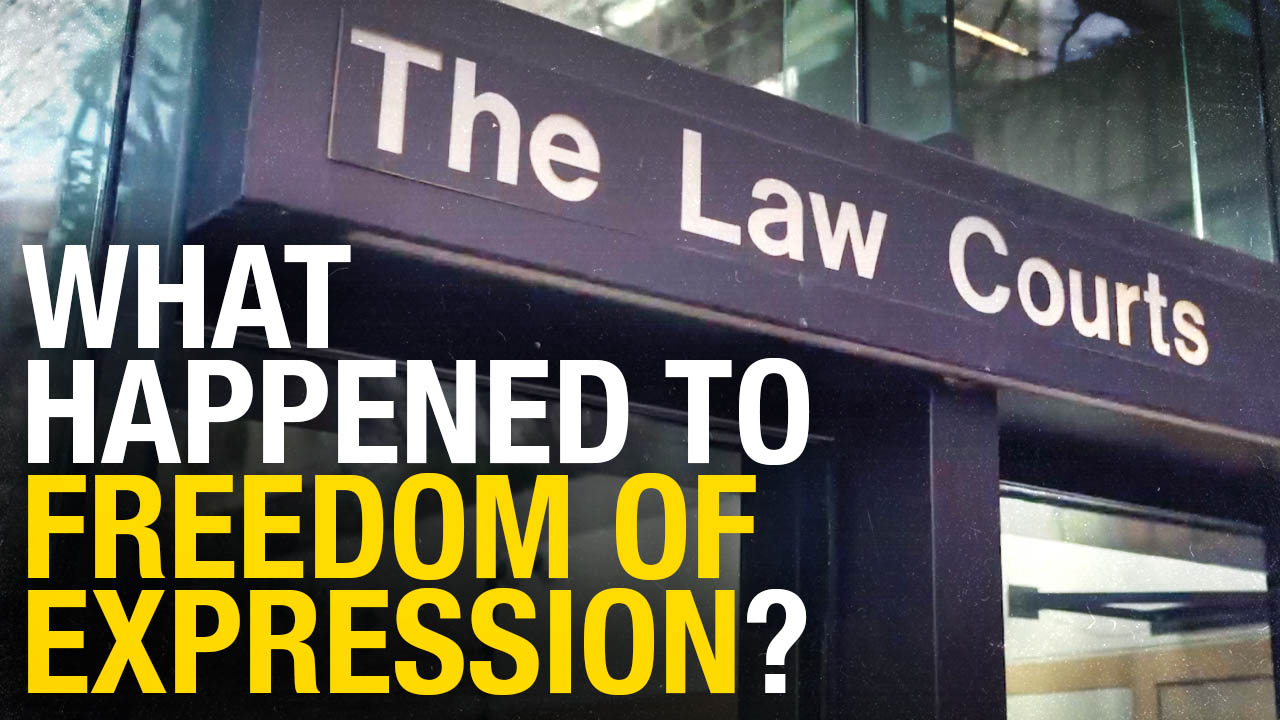 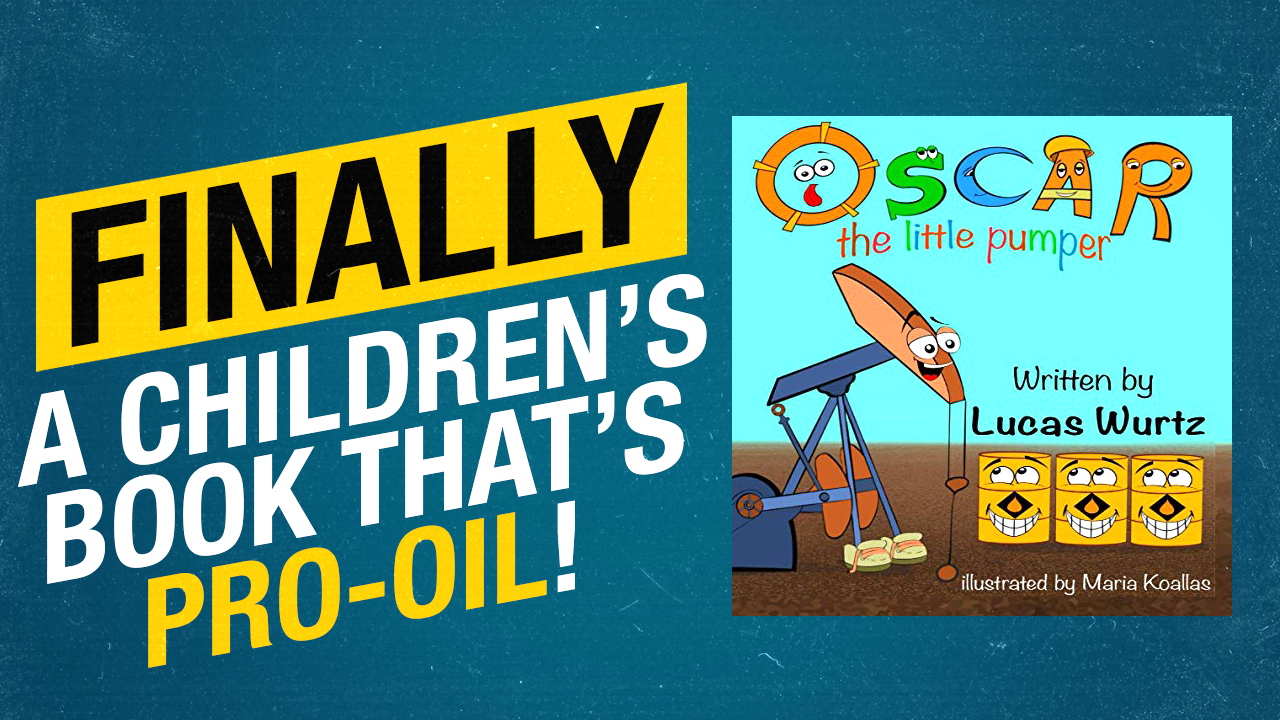 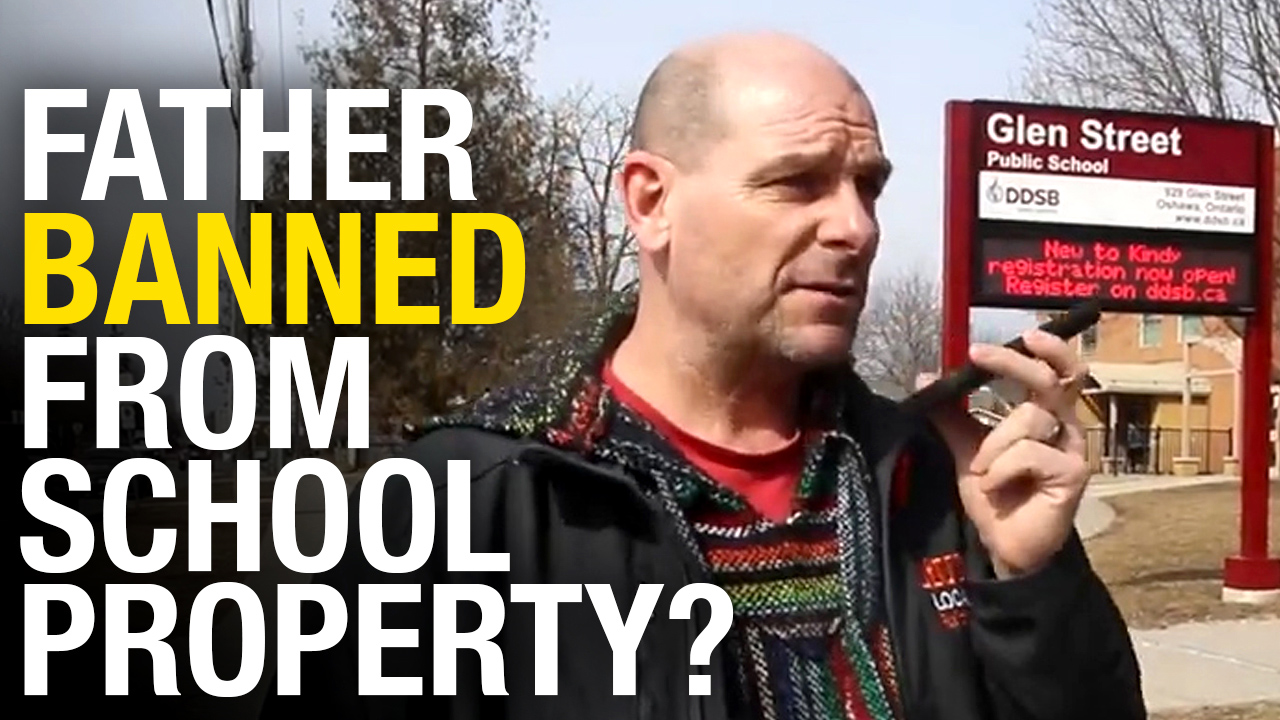