Lawmakers shocked by Biden admin providing Taliban with LIST of American citizens, others to allow into Kabul airport

A Pentagon official said that the Biden administration practically “put all those Afghans on a kill list.” 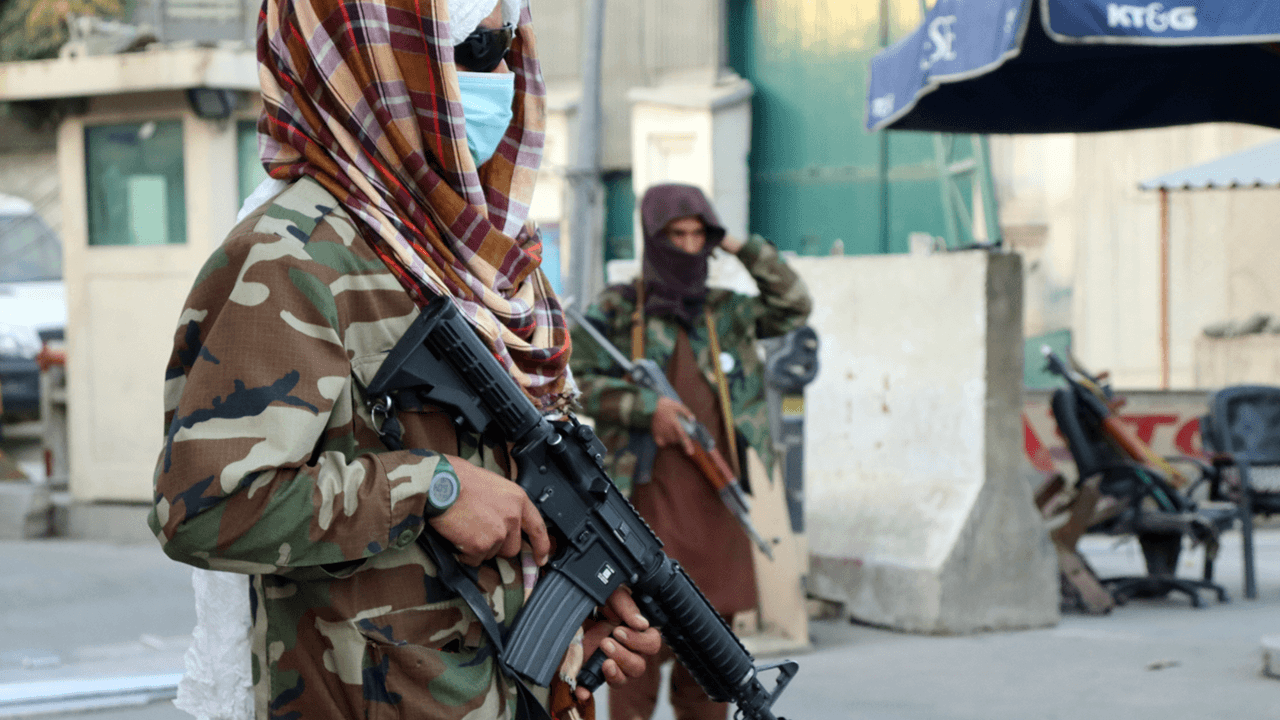 The Biden administration provided a list of “American citizens, green card holders and Afghan allies” to America’s erstwhile enemies in Afghanistan, the Taliban. The decision sparked a not undue amount of outrage from lawmakers and critics saying the action bordered on “treason.”

“The move, detailed to POLITICO by three U.S. and congressional officials, was designed to expedite the evacuation of tens of thousands of people from Afghanistan as chaos erupted in Afghanistan’s capital city last week after the Taliban seized control of the country,” Politico reported on Thursday. “But the decision to provide specific names to the Taliban, which has a history of brutally murdering Afghans who collaborated with the U.S. and other coalition forces during the conflict, has angered lawmakers and military officials.”

According to the publication, a Pentagon official said that the Biden administration practically “put all those Afghans on a kill list.”

“It’s just appalling and shocking and makes you feel unclean,” he added.

Afghans who helped American troops during the 20-year occupation in Afghanistan have become targets for retribution by the Taliban, who saw their actions as a betrayal to the country’s now de facto rulers.

On social media, numerous officials, journalists, and lawmakers including Reps. Ken Buck, Dan Crenshaw, Lauren Boebert, Vicky Hartzler, Dan Bishop, and others decried the move as a betrayal of America’s allies in the war that put the lives of both Americans and Afghans in danger.

Crenshaw, a veteran in the Afghan war, said the move “qualifies as borderline treason.”

“We need to find out who is responsible for giving the Taliban a hit list and they need to go to prison,” he wrote.

Did the Biden Regime really just hand the Taliban a kill list to be paired with our military equipment? https://t.co/m0dtYTbg14

So now we are giving a terrorist organization the names of US citizens and other allies? How does this not endanger them greatly?

We impeach presidents for having a phone call with a president of another country but not this insanity! You awake yet? https://t.co/1tmIFHpo1D

Giving a list of the names of our allies to our terrorist enemies is outright treason. If we had a Commander-in-Chief, he would take responsibility for this. Sadly we have a broken political hack wandering the halls of the White House in a stupor. #BidenMustResign https://t.co/myyfMySFoj

If true, this qualifies as borderline treason. We need to find out who is responsible for giving the Taliban a hit list and they need to go to prison. https://t.co/WTkeRytHmN

The Taliban are the gatekeepers to U.S. admission. Think about that. https://t.co/pfxZA55QII

THE PRESIDENT: Is that a serious question?

Q It is absolutely a serious question. Do you trust the Taliban?

The Biden Administration gave the Taliban a list of Americans stranded in Afghanistan.

Why is the Chairman of the Intel Committee so silent? @RepAdamSchiff is all politics. https://t.co/KH9QJAuYpZ

My God, Biden gave the Taliban a kill list! https://t.co/fiHa793Kfs

What could go wrong? Perhaps we can also outsource the IT at the White House and the Pentagon to the Chinese Communist Party. https://t.co/2AWCEW205x

The Taliban is going door-to-door and searching for our Afghan allies.

The Biden administration gave them a list of names.

This is deeply concerning and reckless behavior, putting American citizens and our allies at risk.