The suit argues that the Biden administration has relied on corporations to implement policies that may not be constitutional for the government to do itself, from social media censorship to vaccine mandates for airline employees. 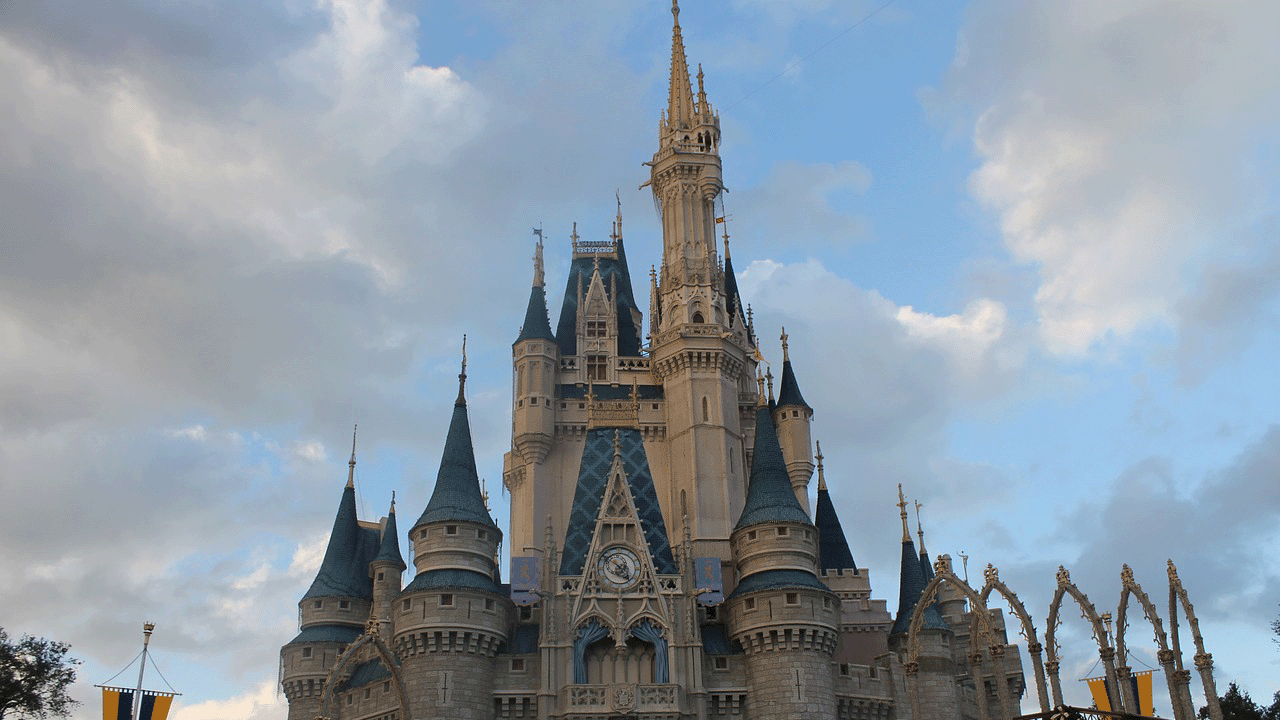 Two former Disney employees have filed a lawsuit against the company after they were fired for refusing to take the COVID-19 vaccine.

The lawsuit claims that Disney's close partnership with the government made it a "state actor" and that its vaccine mandate on employees would be subject to the Constitution's "equal protection clause," the Daily Wire reported.

The suit argues that the Biden administration has relied on corporations to implement policies that may not be constitutional for the government to do itself, from social media censorship to vaccine mandates for airline employees.

The lawsuit was filed by Beth Faber and Allison Williams, two former employees of ESPN, which is owned by Disney and both companies are named in the suit.

The lawsuit states that:

The Constitution provides that the government, and state actors cannot take life, liberty or property without due process and equal protection of the law. There is no dispute that the Defense Department was looking to partner with private business in its effort to vaccinate.

At what point does partnership go beyond independent entities working voluntarily toward a shared mission to entwinement, such that they can be considered a state actor?

The suit also claims that Disney has decades-long ties to the Defense Department, which, alongside the Department of Health and Human Services, has been heavily involved in the COVID-19 vaccine distribution.

The lawsuit further states that Disney CEO Bob Chapek took part in a White House meeting with President Joe Biden on the subject of vaccine mandates, just six days after the termination of the two plaintiffs.

The lawsuit also alleges that there has been a revolving door between the White House and the Disney executive offices.

It states that Kristina Schake, who headed the COVID-19 vaccine education campaign of the Biden Administration, was selected by Disney as its new executive vice president of global communications. Disney's own website refers to her as "working at the nexus of government, media, business, entertainment, and technology."

ESPN denied Faber's and Williams' requests for religious exemptions, the suit said. Disney has denied any wrongdoing and has not commented on the case.