Lawyer for Whistle Stop warns gov't: you're liable for damages to our client 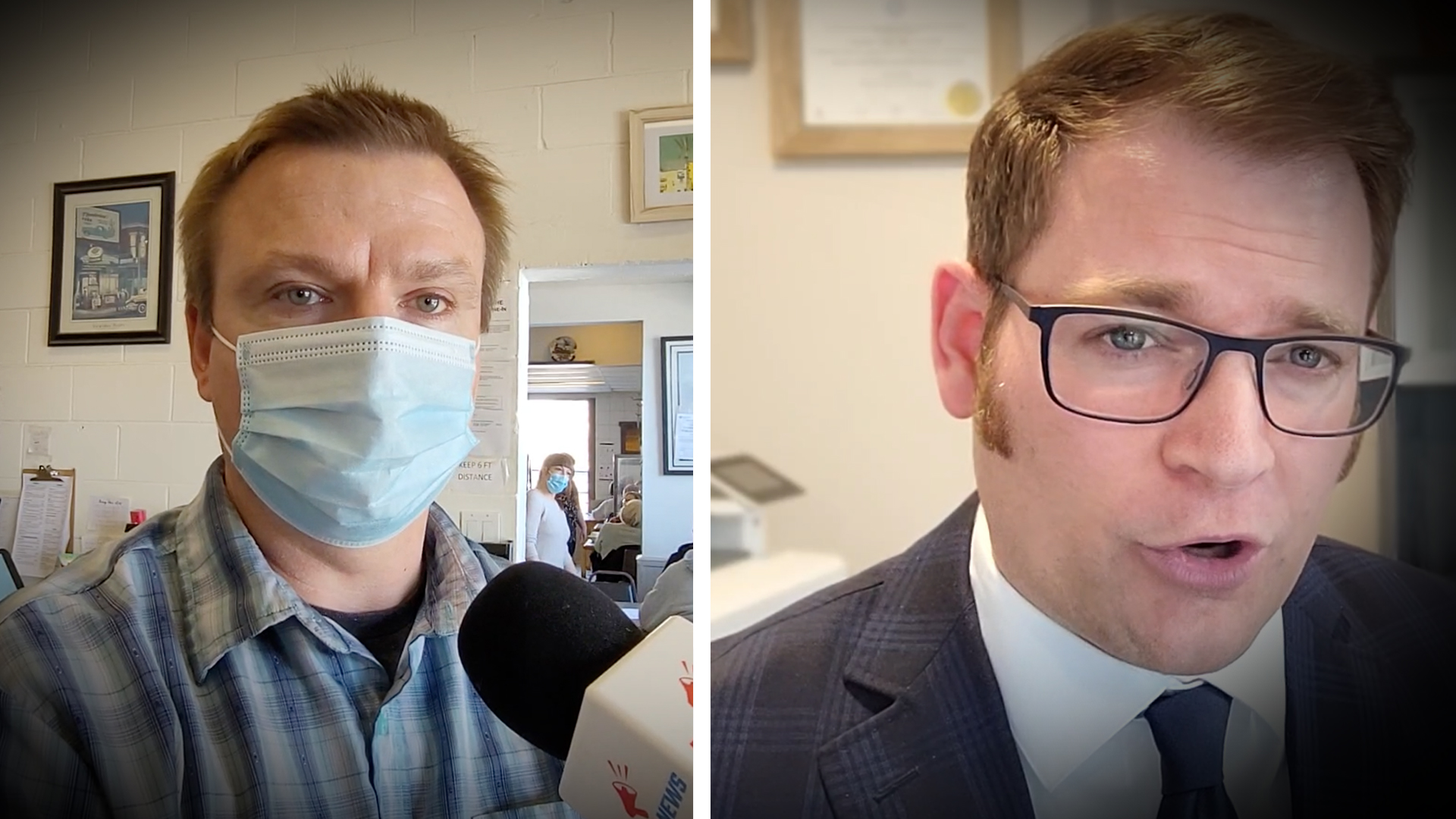 The lawyer representing Chris Scott, owner of the Whistle Stop Cafe, has sent a stern letter to law enforcement, public health and government officials warning that these bureaucrats could be held liable for damages incurred by not just Scott, but numerous other clients who are challenging COVID-19 restrictions placed on businesses.

Williamson warned these government officials and agencies that the actions they have taken have “resulted and will result in damages to our clients for which you may be liable.” These businesses, like the Whistle Stop Cafe, had been “adversely affected by targeted site inspections, forced closures, arbitrary and capricious directions, and license suspensions under the guise of the Public Health Act.”

“Suspending or revoking an operator's license on the ground that they are causing a health hazard is hotly disputed in many of these cases and is not scientifically supported,” Williamson said. “We take the position on behalf of our clients that the orders and administrative actions taken under the Public Health Act against our clients are unlawful, unreasonable, disproportionate, and are being used punitively, rather than to protect the public.”

Williamson also described the actions taken by government authorities as lacking in both a scientific and lawful basis, and being grounded on “insufficient and incorrect information.” The measures taken by officials, Williamson said, were undertaken in bad faith and harmed the community.

“Please consider the devastating impact these actions have on our communities, our businesses, our economy, the well-being of our citizens and their families and livelihoods, and the legitimate interests of our clients when carrying out your mandate.”

Williamson plans to directly challenge Alberta's chief medical officer of health, Deena Hinshaw, on her sworn evidence presented to a Calgary judge that led to the Alberta Health Services order which limited the free assembly of all Albertans.

If you'd like to support Chris Scott, and other Albertan business owners, in their legal fight against these public health restrictions, donations made through www.FightTheFines.com are now available for a tax receipt through our partners at The Democracy Fund, a registered Canadian charity. 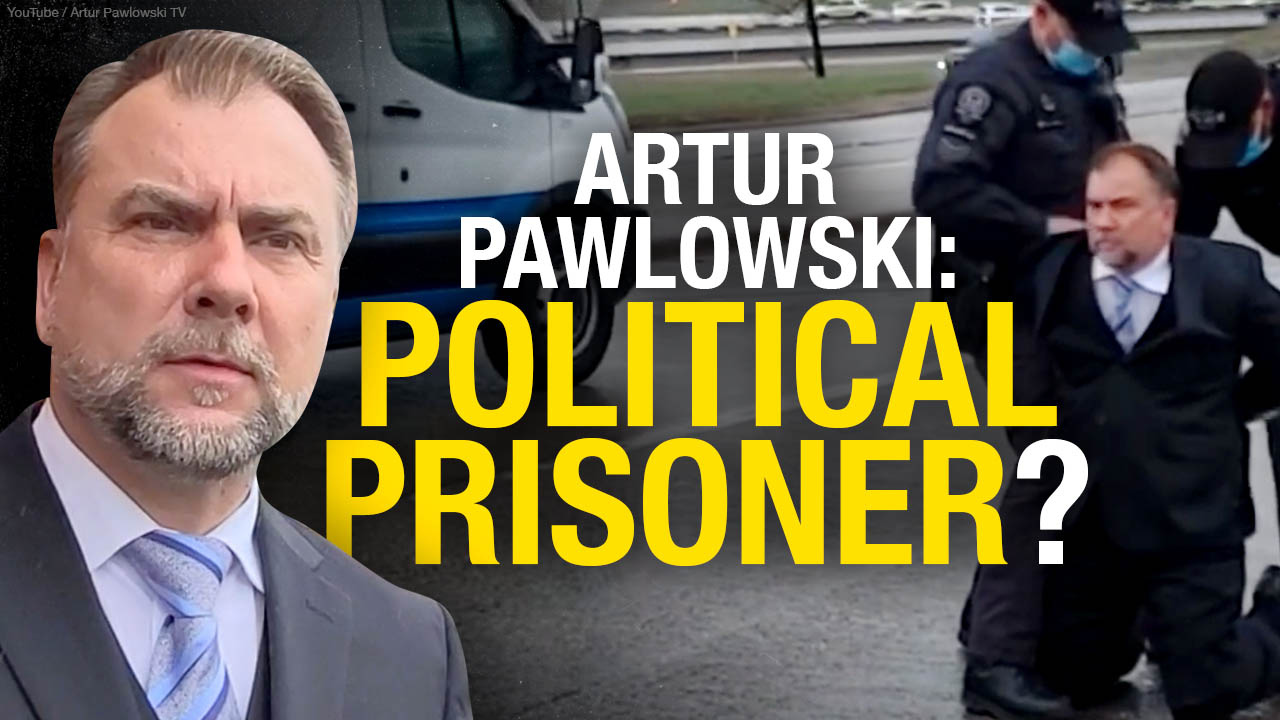 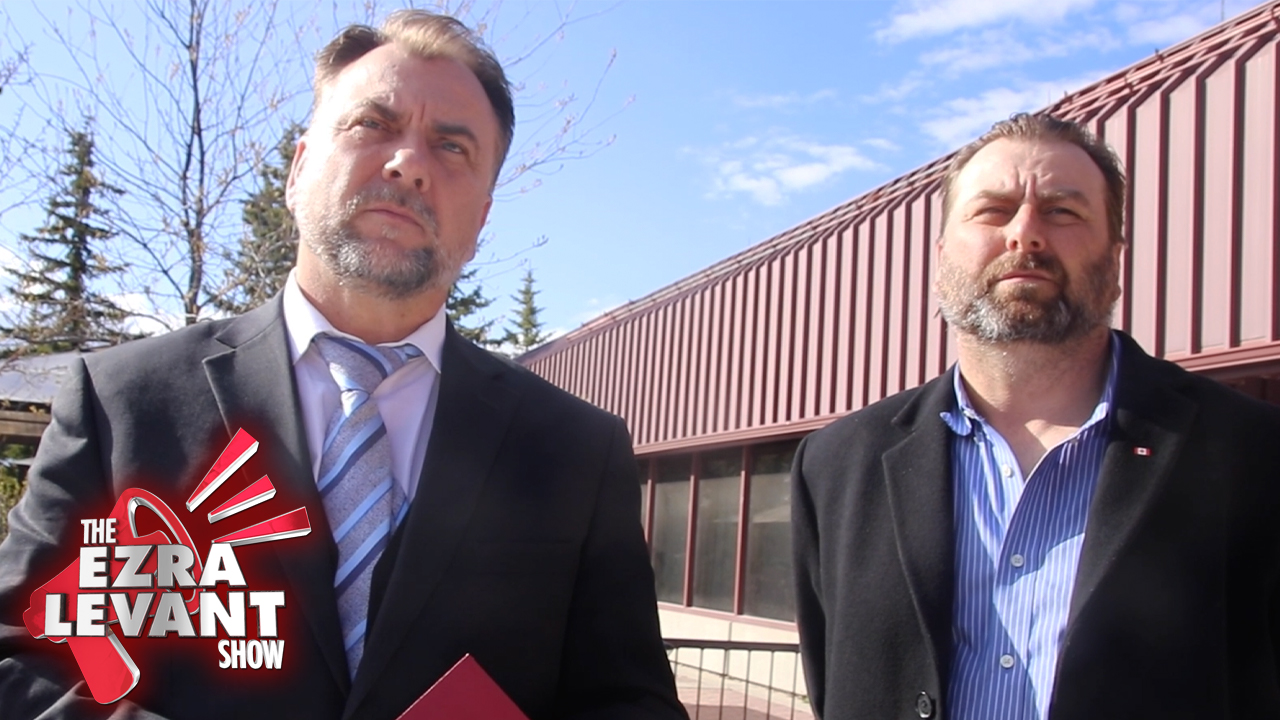 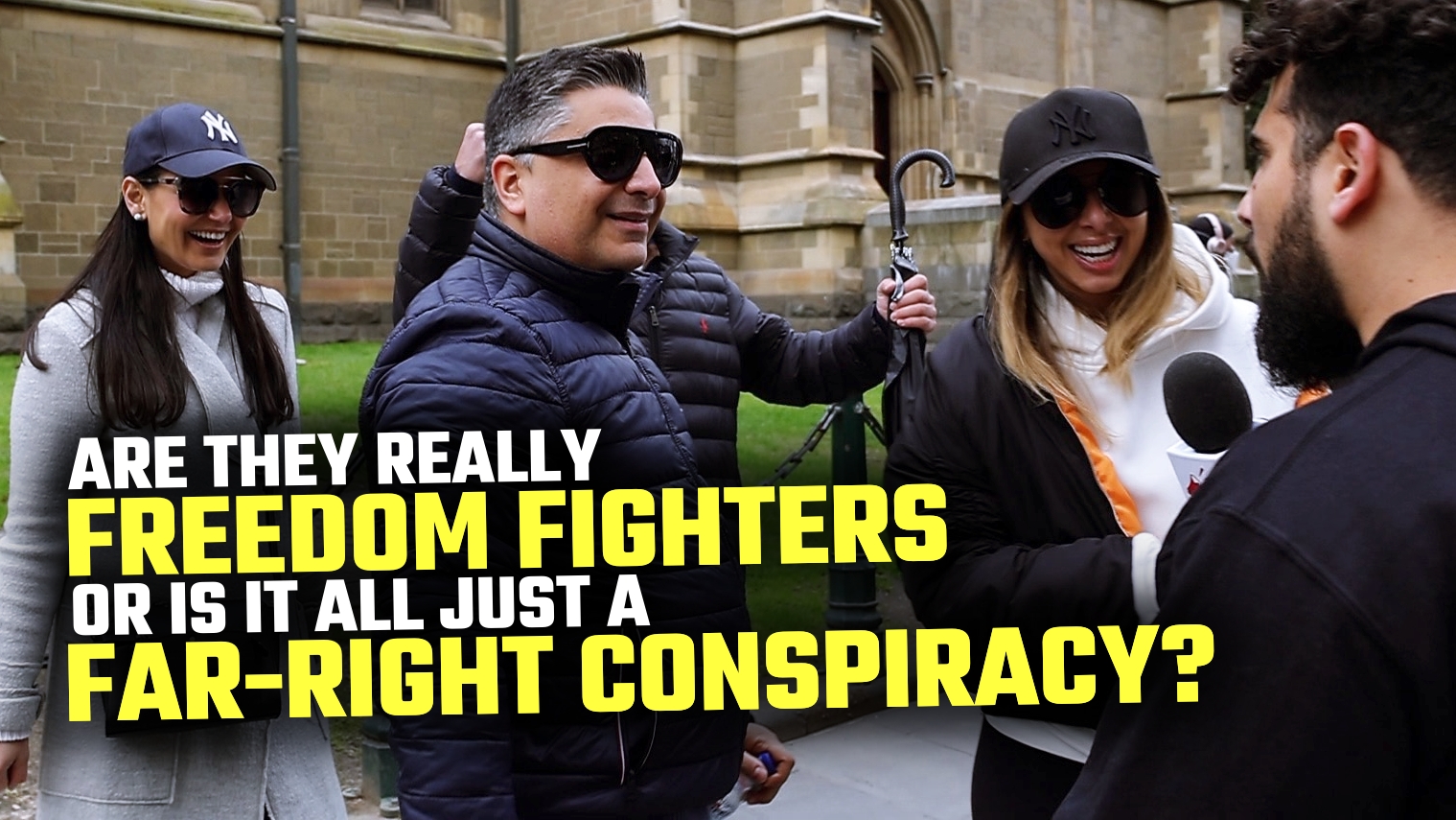 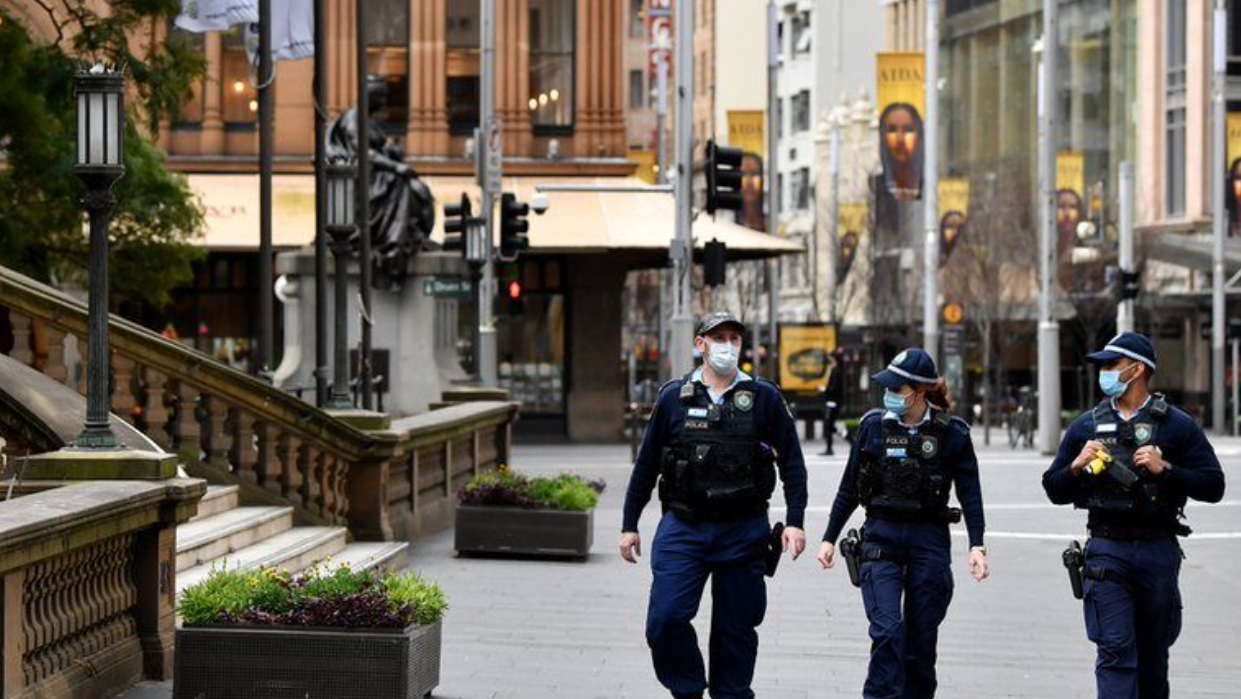 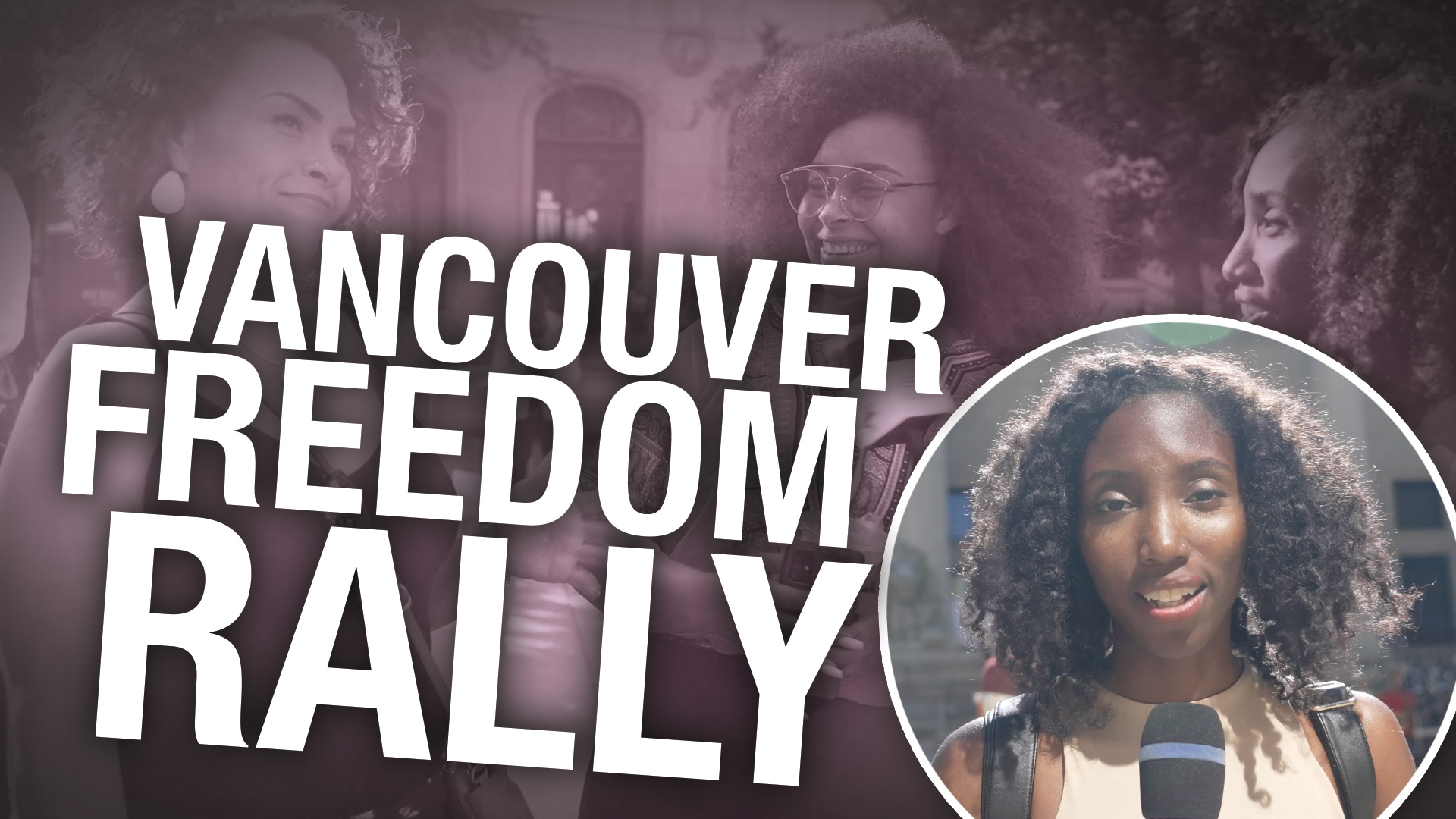