Chris Scott, Artur Pawlowski and Dawid Pawlowski were all sentenced to similar orders obligating them to recite a script before making public statements about lockdowns, vaccines, masks and the pandemic. 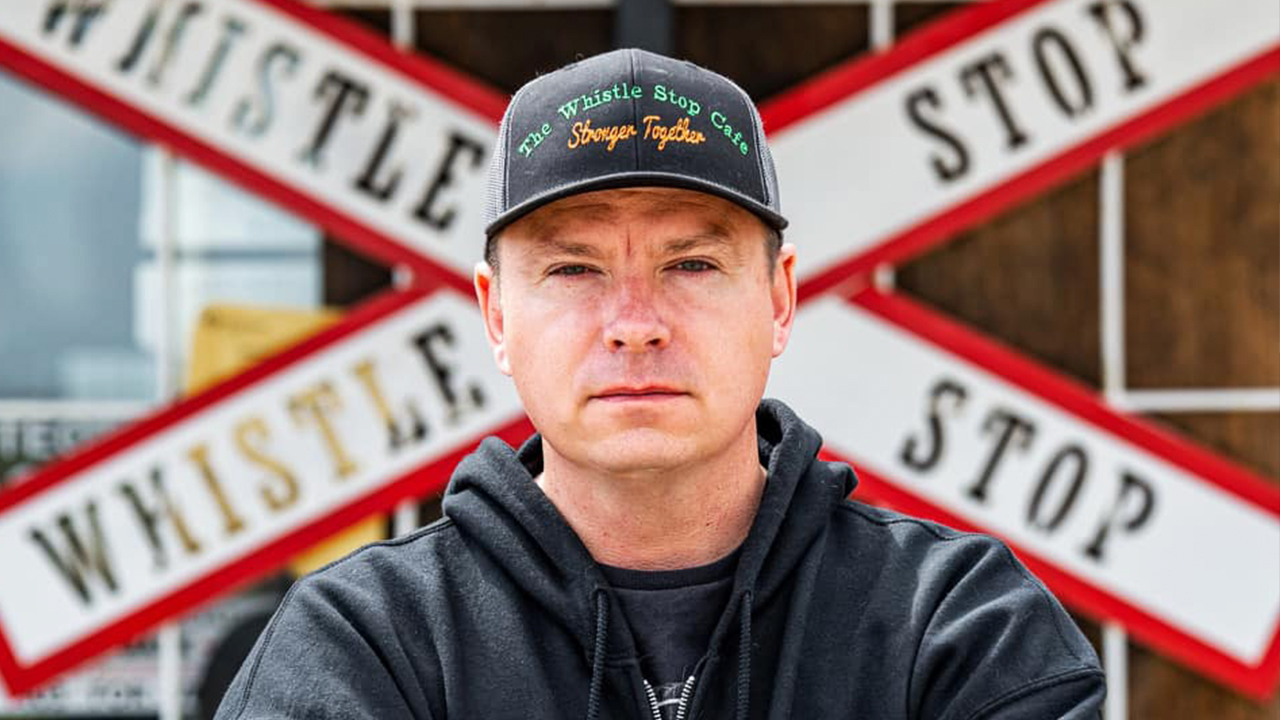 Chad Williamson from Williamson Law in Calgary filed a notice in the Alberta Court of Appeal Thursday regarding the October 13 decision of Justice Adam Germain on several grounds, including that Germain substituted his own facts for those not on the record, and that the compelled speech requirement of the sentence violates the free speech of Scott.

The appeal seeks to overturn Germain's sanctions for contempt of a previous court order.

The sanctions restrict the travel of Scott from Alberta and impose steep fines and costs.

Scott and Pastor Artur Pawlowski and his brother Dawid were sentenced on the same day to similar travel restrictions and compelled speech orders that obligates the men to recite a script before making public statements on any platform about lockdowns, vaccines, masks and the pandemic.

The fines and costs imposed by Germain vary however, Germain provided identical scripts for the men to recite in his ruling:

I am also aware that the views I am expressing to you on this occasion may not be views held by the majority of medical experts in Alberta. While I may disagree with them, I am obliged to inform you that the majority of medical experts favour social distancing, mask-wearing, and avoiding large crowds to reduce the spread of COVID-19. Most medical experts also support participation in a vaccination program unless for a valid religious or medical reason you cannot be vaccinated. Vaccinations have been shown statistically to save lives and to reduce the severity of COVID-19 symptoms.

Scott was arrested in May after he violated an ex parte court order obtained by Alberta Health Services to restrict “illegal public gatherings” which included protests against the lockdowns.

Scott planned, promoted and carried out a 1,500 person protest in the small town of Mirror, AB, population 500, after the government seized his gas station, convenience store, diner and campground for COVID non-compliance. Scott led a restaurant rebellion after he refused to close his business to diners when the Alberta government COVID mandates outlawed dining-in.

Scott spent three days in jail before being released.

To send an email to the Canadian Judicial Council calling for Justice Germain to be fired and to sign our petition calling for the same, please visit www.FireTheJudge.com.