According to the Leger poll, Quebecers are most satisfied with federalism at 40% despite being the least proud Canadians (42.8%). In contrast, Albertans are the proudest Canadians at 65.2%, following the prairies at 64.2%, despite their abject opposition to federal intrusion. 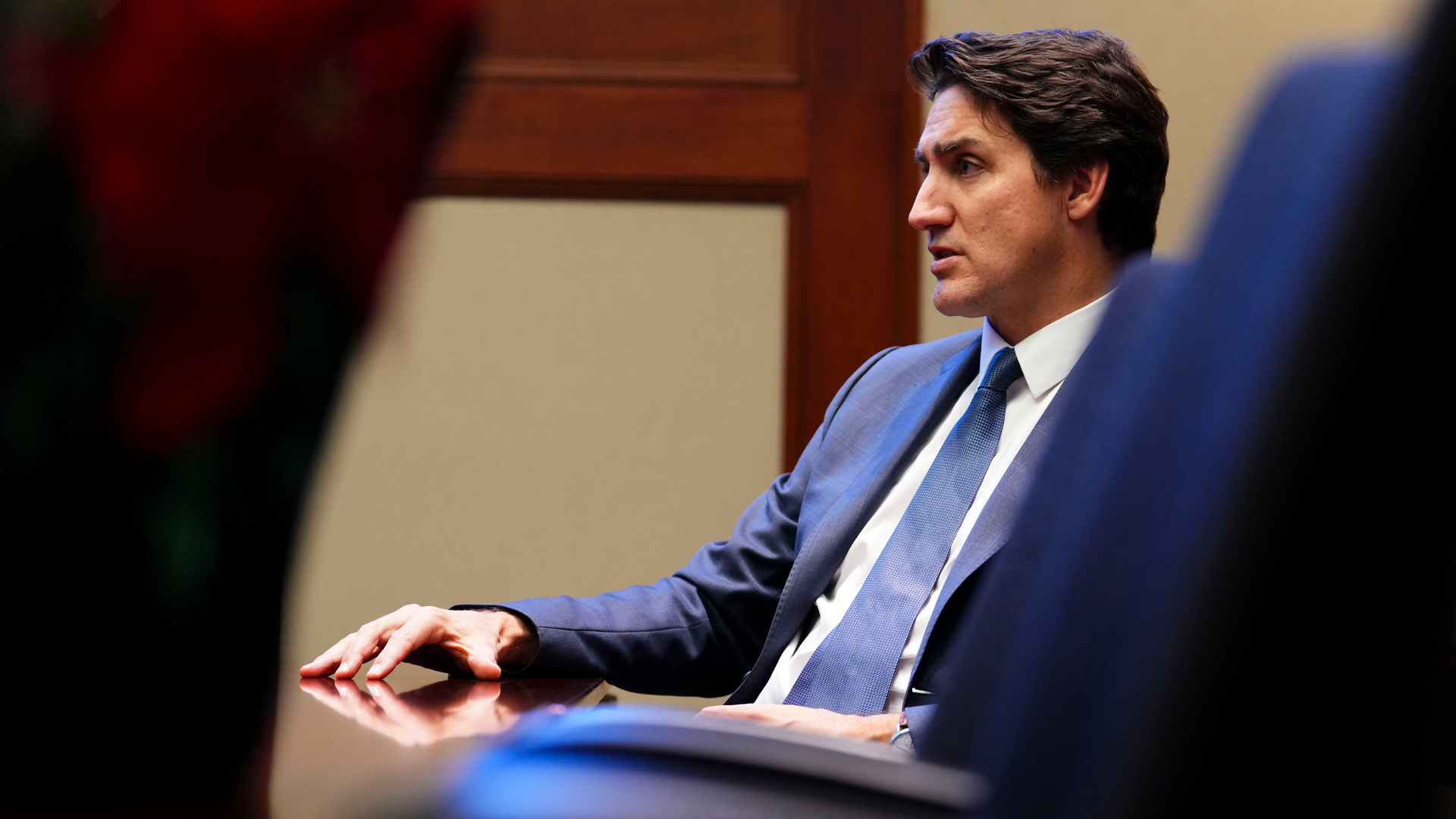 According to Leger, Western Canadians overwhelmingly oppose federalism, but you don't need a poll to tell you that.

Provinces like Alberta and Saskatchewan have vented their frustrations through legislation to promote an autonomy-driven agenda and retain provincial jurisdiction. According to Sections 92 and 92A of the constitution, provinces can make laws on matters concerning but not limited to firearms, energy, natural resources and COVID healthcare decisions without federal interference.

For example, Alberta Premier Danielle Smith wants answers after learning that Alberta could be paying 55% more carbon tax than Quebec next year. After the federal carbon tax rises to $65 per tonne in 2023, Albertans will be paying 14.4 in carbon tax per litre of gas, whereas Quebec's provincial cap and trade carbon tax costs about nine cents.

Smith said the province's newly minted Sovereignty Act would investigate this discrepancy. She previously mulled the idea of relitigating the Supreme Court of Canada on the federal carbon tax to address the province's inflation crisis if successful.

Bloc Québécois leader Yves-François Blanchet said, "It's a very popular sport in Ottawa to challenge provincial laws in courts. Anybody who feels they are a [sovereign] people are entitled to self-determination."

Bill 1, the Alberta Sovereignty Within A United Canada Act, provides Alberta with a legal framework to fight 'unconstitutional' or 'harmful' federal laws or policies that negatively impact the province, including those that overreach and interfere in provincial jurisdiction.

The premier ensured her government would meet all constitutional and legal requirements before challenging perceived federal overreach. The UCP would respect court decisions should they contest motions that pass in the legislature.

However, Blanchet cautioned Alberta against defining itself as a petro-state. According to him, it should centre on provincial territory, values and language. "We know that Quebec does go with ... those parameters, but I'm not sure Alberta does," he said.

According to the Leger poll, Quebecers are most satisfied with federalism at 40% despite being the least proud Canadians (42.8%). In contrast, Albertans are the proudest Canadians at 65.2%, following the prairies at 64.2%, despite their abject opposition to federal intrusion.

Blanchet believes the pathway to Albertan independence is more straightforward than ever under the Sovereignty Act. But Smith clarified the end game of legislation is not separation.

In Saskatchewan, Premier Scott Moe has proposed legislation to reaffirm their jurisdiction in Confederation.

In November, Manitoba joined Alberta and Saskatchewan in opposition to the Bill C-21 amendments that will punish law-abiding firearms owners while doing little to address the illegal importation of firearms from the United States.

Saskatchewan's Public Safety Minister Christine Tell added that while the RCMP is under contract to serve as the province's police force until 2032, and while Ottawa can direct them to seize firearms, she added, the RCMP cannot receive money from the federal government to confiscate guns.

The Saskatchewan Revenue Agency Act also continues the province's defence of its economic autonomy, industries, and jobs from federal intrusion. Once operational, tax collection under a Saskatchewan Revenue Agency would operate akin to Alberta's collection of corporate taxes. Ottawa currently collects the federal and provincial portions of personal income taxes from residents, while Alberta takes in provincial corporate income taxes.

Canadians nationwide recognize that the federal government and provinces must work better together. Just 15% of Albertans think relations between Ottawa and their government are good, down five points from two years earlier.

While that number rose to 18% in Manitoba and Saskatchewan, it dropped significantly from 29% two years ago. Even Quebec dropped two points from 30% in 2020.

Broken by party support, 48% of Liberal supporters agree that relations are good between their province and the federal government, compared to 40% of NDP supporters, 34% of Conservatives, 25% of Greens, 23% of Bloc supporters and 16% of PPC voters.

The Leger poll, conducted between November 11 and 13, polled 1,537 Canadians using an online panel. A margin of error cannot be associated with the poll, but a sample of the same size would have a margin of error of plus or minus 2.5% 19 times out of 20.