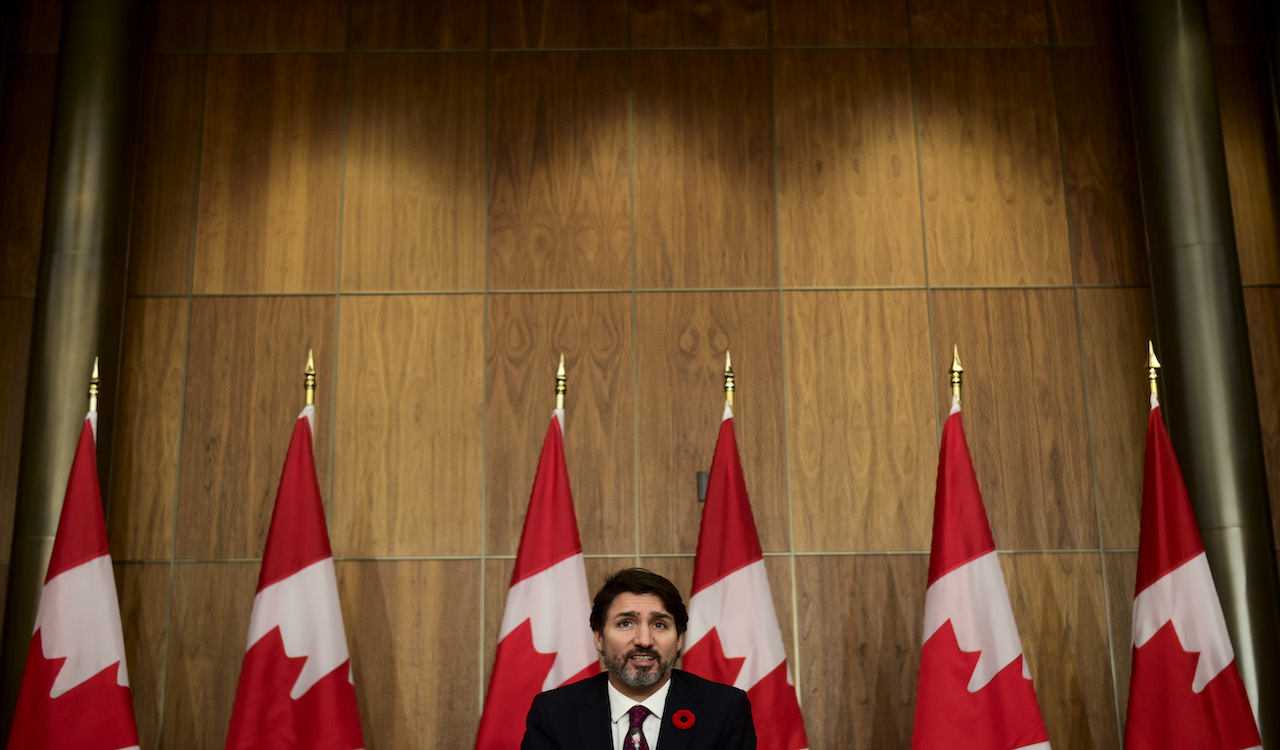 Justin Trudeau's Minister of Intergovernmental Affairs has extended the mandate of the Leaders' Debate Commission, the same group which banned both Rebel News and True North Centre from attending the 2019 leaders' debates as accredited journalists.

After obtaining an emergency injunction, Rebel News and True North Centre were accredited and admitted to the debates.

The announcement was made on Friday, November 6 by Minister Dominic LeBlanc and linked to a June 2020 document which included an admonishment from the Judge who granted the injunction criticizing the Commission's “procedural fairness”.

Here's how Report recapped the emergency injunction obtained by Rebel News and True North Centre after being rejected from admission to the debates:

In its desire to provide an environment conducive to professionally responsible coverage, the Commission consulted with the Parliamentary Press Gallery, and ultimately decided to limit accreditations to professional journalistic organizations.

Four organizations were turned down because the Commission concluded they were involved in political activism. Two of the four organizations challenged the decision in Federal Court. They obtained an injunction requiring the Commission to allow them to cover the debates and press availabilities of the leaders immediately following the debates. The Court ruled on an interim basis that, among other things, the Commission did not follow the rules of procedural fairness in respect of its denial of accreditation and ordered the accreditation of the two organizations. As at the date of this report, the application for judicial review remains before the Federal Court.

The minister's announcement included the reappointment of David Johnston as Commissioner:

“Under Commissioner Johnston’s leadership, the commission will build on its work and experience from the 2019 election to organize the next leaders’ debates, both quickly and efficiently.

“With this announcement, Canadians can count on an open and transparent process for the organization of leaders’ debates as they exercise their right to vote during the next federal election.”

Trudeau's government billed $130,000 to taxpayers in their attempt to keep Rebel News and True North Centre from attending the debates as journalists.

Our crowdfunding attracted donations from more than 1,000 viewers to help us cover our legal fees to obtain an emergency injunction. Thank you!

You can watch some of the highlights from our time at the debates here: