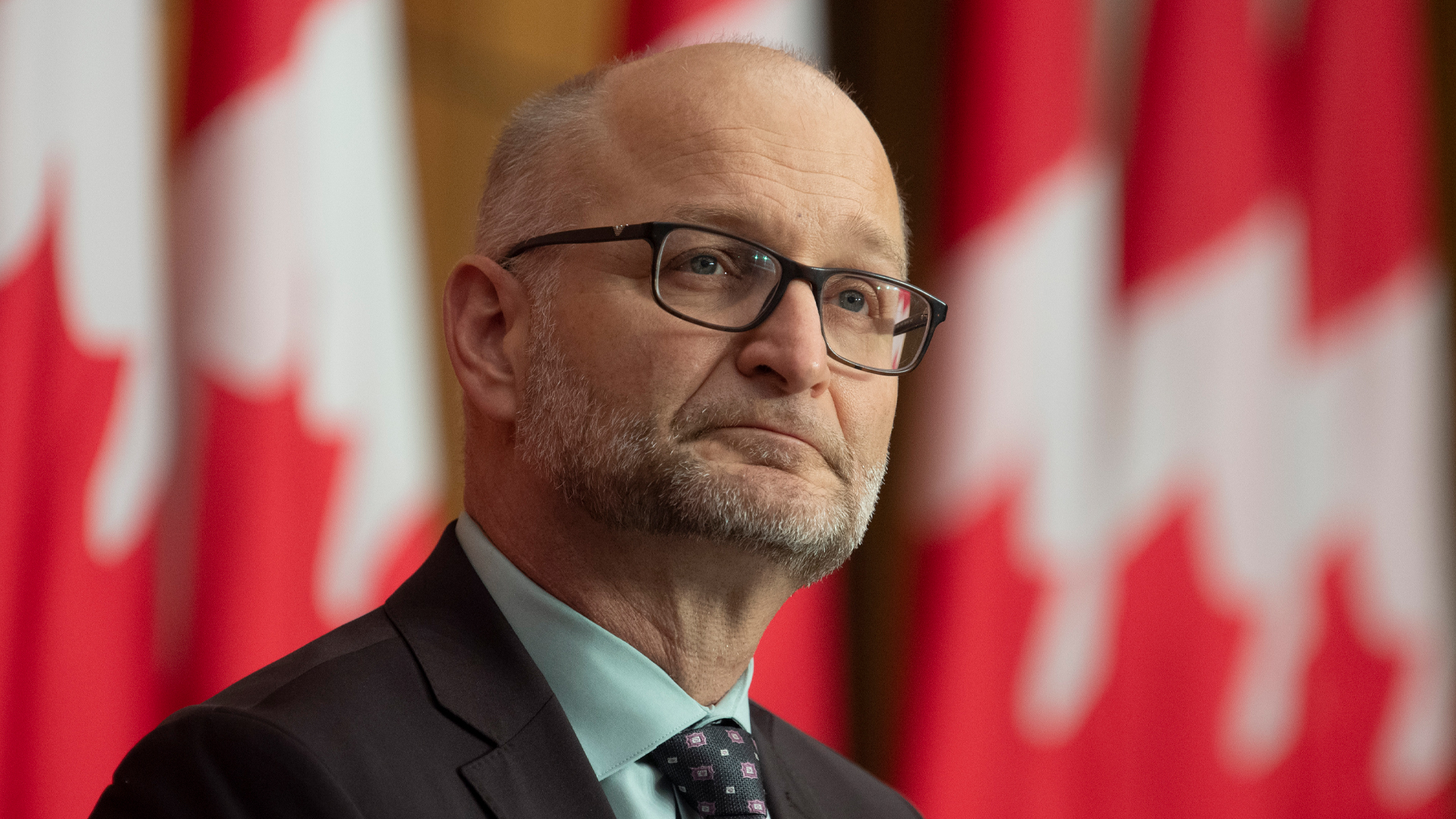 Remember that suicide generally is available to people. This is a group within the population who, for physical and possibly mental reasons, can't make that choice to do it themselves. Ultimately, this provides a more humane way for them to make a decision they otherwise would have made if they were able in some other way.

Cardus's executive vice president Ray Pennings criticized the minister for dehumanizing those seeking to end their lives and the medical professionals in charge. He added that Lametti's comments suggest that suicide is medical care and that the state can rightfully facilitate the procedure.

"While the minister acknowledges it is difficult when you lose a loved one to suicide, he fails to recognize all suicides as tragedies or as evidence of our collective failure to meet the needs of some of the most vulnerable people in Canada," said Pennings.

"We know that there were 10,000 requests in writing for medically assisted suicide."

Sign our petition if you agree it's wrong: https://t.co/3cqc9OV1wQ pic.twitter.com/iP9NqBnjH1

The Canadian Mental Health Association (CMHA) also expressed deep disappointment with the Trudeau Liberals for pushing assisted suicide legislation for those with mental illnesses. They urged the federal government to commit to a substantial increase in its investment in mental health care to alleviate the suffering of those with mental health issues and "provide every opportunity to recover and thrive.

CMHA first articulated in a national policy paper in August 2017 and later, in testimony to the Senate in November of 2020, that until the health care system adequately responds to the mental health needs of Canadians, assisted dying should not be an option — not now and not two years from now. "Mental illness should not be a death sentence," reads a CMHA release.

Pennings also questioned how suicide fits into the primary objective of health care policy, as set out in the Canada Health Act, to protect, promote and restore the physical and mental well-being of residents of Canada.

"This primary objective would appear to recognize the dignity of the person at any and all stages of life; doctor-assisted suicide does not meet this objective," he said. "Does the minister genuinely see suicide as medical care?"

Conservative leader Pierre Poilievre also blasted the controversial policy in October, saying that the government should promote health for all Canadians.

"I do not support expanding physician assisted suicide to minors or people who are unable to truly consent. Nor do I accept assisted suicide as a solution for mental illness." – @PierrePoilievre #cdnpoli pic.twitter.com/Y6ytv7JwlJ

"It is important that legislation addressing medically assisted dying is clear and includes necessary safeguards. I do not support expanding physician-assisted suicide to minors or people unable to truly consent," writes Poilievre.

"Nor do I accept assisted suicide as a solution for mental illness. My government will always promote and prioritize the health of Canadians across the country. We must promote policies prioritizing compassionate palliative care rather than making medically assisted dying the only option."