Lindsey Boylan, Cuomo accuser, calls out top Democrats for not speaking out against the governor 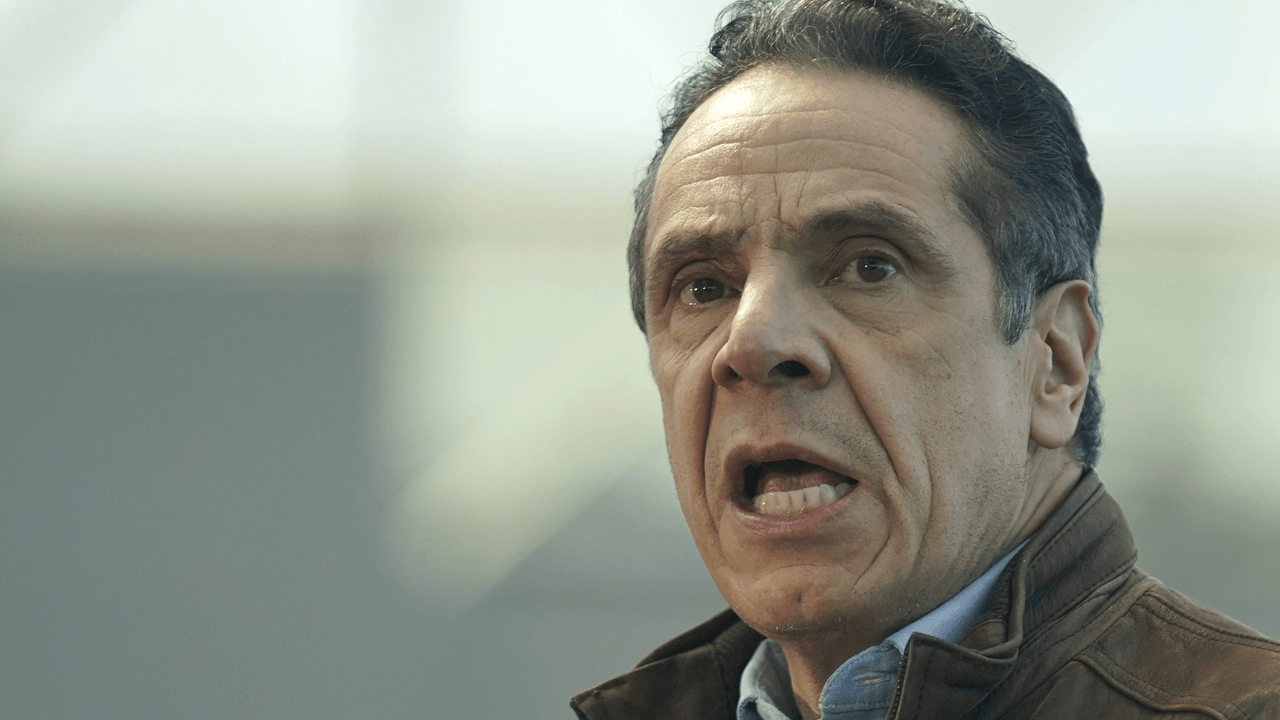 Lindsey Boylan, the first woman to speak out against New York Gov. Andrew Cuomo and accuse him of sexual impropriety, alleges that she is being harassed by ‘blue trolls’ because top Democrats, including President Joe Biden and Vice President Kamala Harris, have refused to speak out against the governor and remained silent on the issue when pressed.

Boylan was the first of many women to lodge allegations against the governor, who is also facing another looming scandal over the deaths of nursing home residents, the numbers of which were reportedly altered by members of his administration to cover up the extent of their failings in managing the coronavirus pandemic.

“I won’t speculate about people’s possible motives, but I can tell you as a former attorney general who’s gone through this situation many times, there are often many motivations for making an allegation, and that is why you need to know the facts before you make a decision,” said Cuomo in regards to Boylan’s allegations, without referring to her by name.

“The governor has denied all wrongdoing. He got on his platform today and said ‘there are many motivations of why people do things,'” Boylan tweeted on Friday. “He is calling up hate and speculation to be directed to his accusers. All harm and hate directed at the women sits squarely on @NYGovCuomo.”

“It also calls into question the judgment and courage of both @POTUS and @KamalaHarris,” Boylan said.

Boylan has since deleted the tweet, following a barrage of response from Harris’ supporters, also known as the “K-Hive” on Twitter.

“You are seeing blue trolls harass me and other survivors because @JoeBiden @KamalaHarris @SpeakerPelosi @SenSchumer @SenGillibrand @RepJeffries @NydiaVelazquez @EspaillatNY @RepMaloney and countless others senior in the @TheDemocrats are supporting it with their silence,” Boylan wrote on Twitter. “Nothing is sadder than adults who cannot adult. Oh and their blue troll farms, they’re literally paying for this crap!”

You are seeing blue trolls harass me and other survivors because @JoeBiden @KamalaHarris @SpeakerPelosi @SenSchumer @SenGillibrand @RepJeffries @NydiaVelazquez @EspaillatNY @RepMaloney and countless others senior in the @TheDemocrats are supporting it with their silence.

Oh and their blue troll farms, they’re literally paying for this crap!

While some members of the Democratic leadership have called for Cuomo to resign, the president himself has refused calls for Cuomo to step down.

“I think the investigation is underway and we should see what it brings us,” said Biden on Sunday.

The New York Times reported in 2020 that Biden and Cuomo enjoy a “personal friendship” and a “crucial political alliance,” that went so far as to prompt speculation that Biden would select Cuomo to serve as the U.S. Attorney General, per Bloomberg.

Pressed on the matter, White House Press Secretary Jen Pskai refused to elaborate on whether Biden thought Cuomo should resign, telling the media that the “the president believes that every woman who’s come forward — there have now been six, I believe, who have come forward — deserves to have her voice heard, should be treated with respect, and should be able to tell her story.”

“There also is an independent investigation that is ongoing, of course, in the state, with subpoena power overseen by the attorney general, and he certainly supports that moving forward. We, of course, have watched the news of a number of lawmakers call for that, but I don’t have any additional announcements from here,” said Psaki.