In the absence of self-reflection, journalists blame everyone but themselves for growing public distrust in mainstream media. 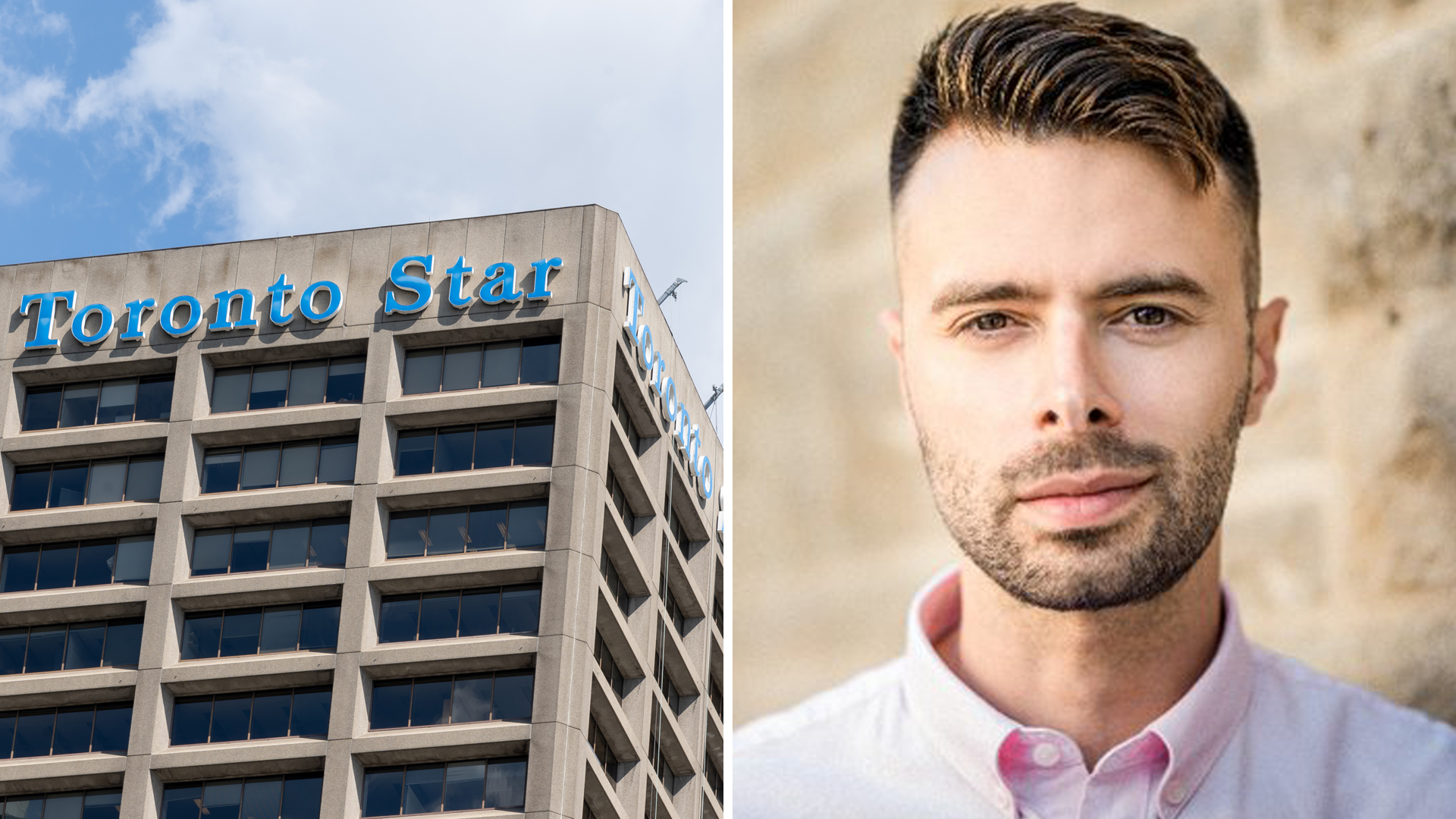 Originally titled, “Dr. Matt Strauss won’t miss publish health – and vice versa,” author Bruce Arthur deduces Strauss to be an activist rather than a credentialed medical professional who was thrust into the limelight for highlighting the harms caused by COVID-related restrictions. The title of the article was later changed to, “Dr. Matt Strauss: wrong man, wrong crisis?”

Matt Strauss spent 18 months as an interim medical officer of health, and as he departs, it seems more like a spasm of the anti-restrictions movement than anything else. Which isn't how public health should work. https://t.co/m90q74BUL7

In one inflammatory and now corrected instance, the article stated:

He attended protests against Western’s vaccine mandate, and compared mask and vaccine mandates to the MeToo movement in terms of consent, implying they are tantamount to sexual assault or rape.

Strauss took to Twitter thereafter to set the record straight.

1/ I am glad @bruce_arthur took the time to speak with me about my views and my record.

Unfortunately, his article is full of mistruths and misquotes, starting with the headline.

My thanks to @DonovanVincent at the Toronto Star. He was thoughtful and efficient in responding to my complaints regarding Bruce Arthur's hit piece on me.

I am pleased to see the article was significantly reworked and these corrections published. pic.twitter.com/Lx06qypIHb

Arthur apparently disagrees with Strauss’ “interpretations,” and notes that those who agree with Strauss are “mostly distrustful of media," he stated in a now deleted tweet.

Anyone that is skeptical of the status quo mainstream narrative is further labelled by Arthur as an “anti-vaxxer,” another now deleted tweet read.

Strauss offers insight into how to build public trust and it doesn’t include ad hominem attacks or de-humanizing labels.

How to build public trust:

That's all the steps I know. Seems to work.

Dr. Strauss has officially resigned as Interim Acting MOH, a job that was always meant to be temporary, after he was unanimously appointed for the role by Haldimand-Norfolk Board of Health members in September 2021.

Mayor Kristal Chopp, Chair of the Board of Health, said at the time that Strauss had shown “interest in our agriculture community," noting he had "already begun to engage with local farmers, and looked forward to fostering those relationships,” which played a role in his appointment.

Undoubtedly Strauss will be left dealing with the fall-out of his opposition to the harm inducing, heavy handed COVID-related restrictions that plagued the province of Ontario for years to come.

Meanwhile, in the absence of self-reflection, mainstream media journalists blame those who are “angry about Covid restrictions” as though their own deflection and factually incorrect reporting are not at the helm of public distrust in mainstream media.