Gun control advocates argue that the creation of a separate category for the sale of merchandise at gun stores will allow law enforcement to track suspicious quantities of firearm sales that could potentially lead to a mass shooting. 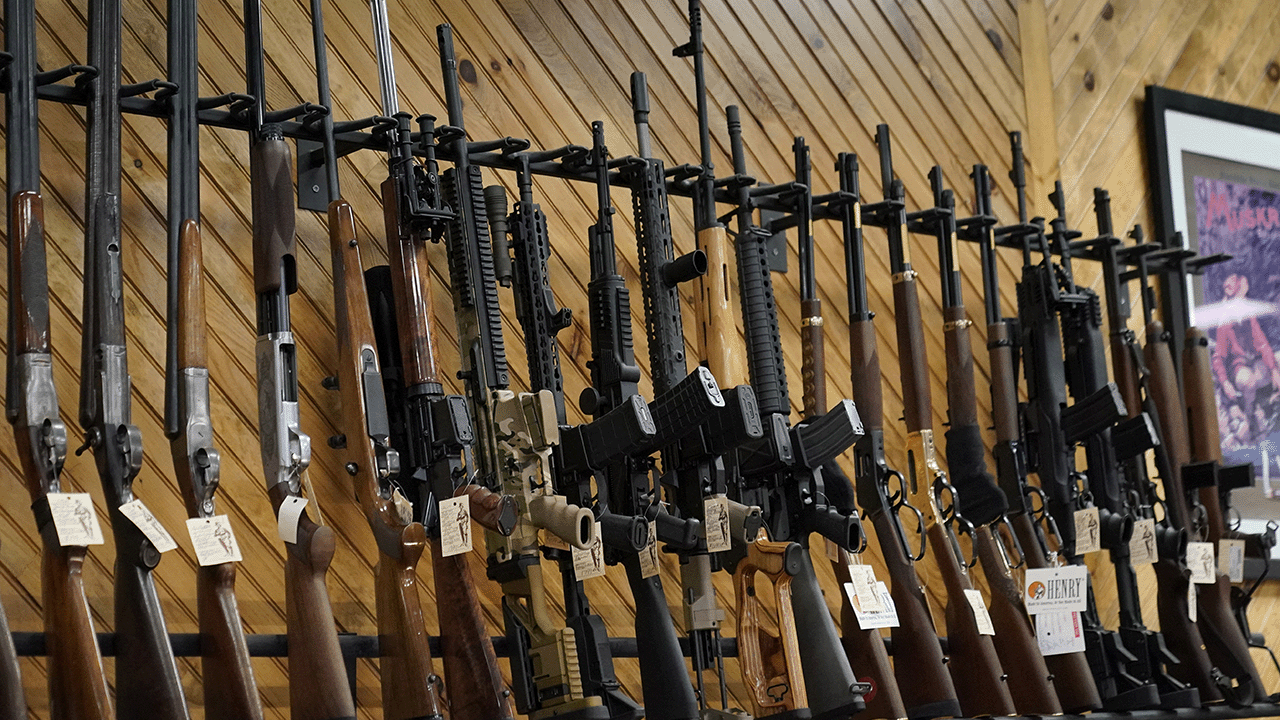 Credit card companies have moved to flag purchases at firearm stores with a new merchant code. Gun store sales, which were previously labeled “general merchandise,” will now be given their own tag, allowing Visa, Mastercard, and American Express to track gun store sales, a move hailed by gun control advocates as a victory in their fight to clamp down on firearms ownership.

"Following ISO’s decision to establish a new merchant category code, Visa will proceed with next steps, while ensuring we protect all legal commerce on the Visa network in accordance with our long-standing rules," Visa said in a statement over the weekend, when it announced it would be joining Mastercard and American Express to categorize all sales made at gun stores.

Gun control advocates argue that the creation of a separate category for the sale of merchandise at gun stores will allow law enforcement to track suspicious quantities of firearm sales that could potentially lead to a mass shooting.

Gun rights advocates and Second Amendment lobbyists say that categorizing gun store sales would be unfair to the industry as the vast majority of firearm sales do not lead to mass shootings.

“The [industry’s] decision to create a firearm-specific code is nothing more than a capitulation to anti-gun politicians and activists bent on eroding the rights of law-abiding Americans one transaction at a time,” National Rifle Association spokesman Lars Dalseide said in a statement to Fox Business.

As detailed by Fox Business, the agreement by all three major payment processors to label gun store sales will lead to pressure on banks, as card issuers, to decide if they will even permit purchases categorized as gun shop sales on their cards.

“New York City officials and pension funds had pushed the ISO and banks to adopt the new code on gun shop sales,” the publication reported. “Two of the largest public pension funds in the U.S., which are located in California and New York, have put pressure on the country’s largest credit card companies to adopt separate sales codes for gun sales.”

“When you buy an airline ticket or pay for your groceries, your credit card company has a special code for those retailers. It’s just common sense that we have the same policies in place for gun and ammunition stores,” said New York City Mayor Eric Adams.