Majority of Americans believe Pres. Joe Biden is to blame for Ukraine conflict

A survey found that a majority of Americans — 59% — said they believed Putin moved on Ukraine because he saw weakness in America’s leadership. 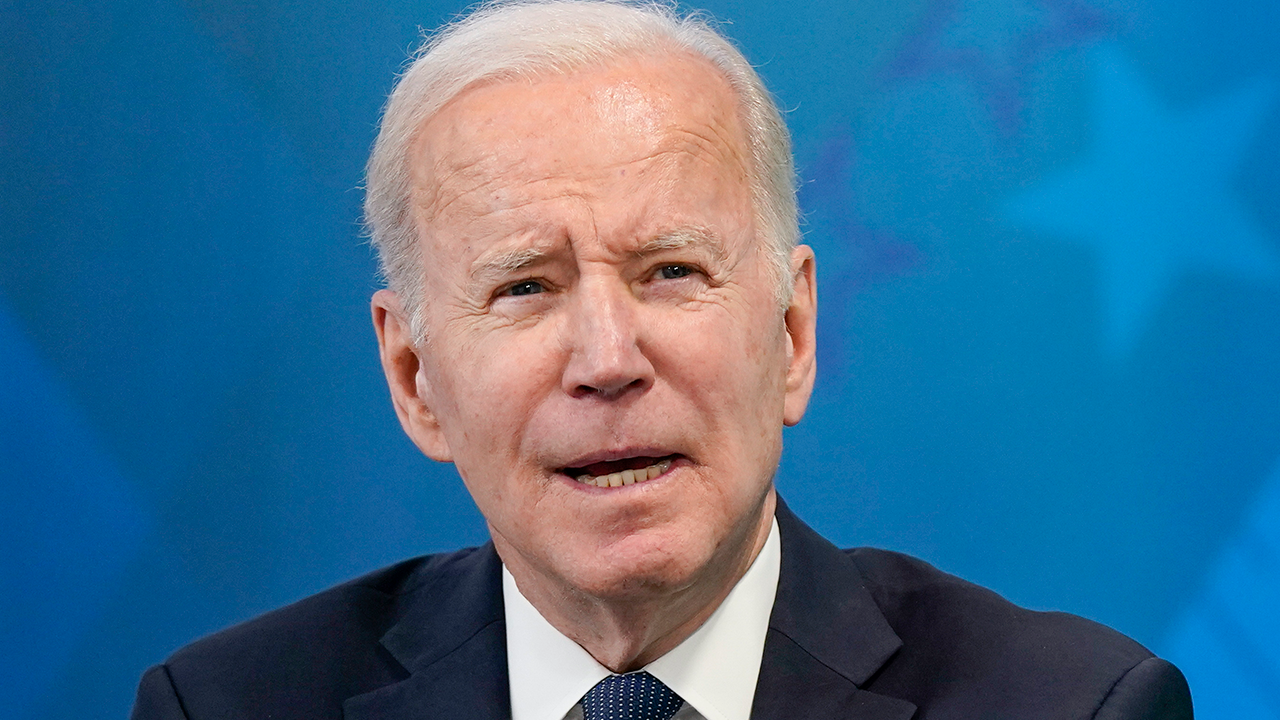 An earlier poll conducted by Harvard Center for American Political Studies (CAPS)-Harris found that 62% of Americans expressed their belief that the Russian president would not have taken military action against Ukraine if former president Donald Trump had been re-elected. Broken down by party, 85% of Republicans and 38% of Democrats answered this way.

In the poll, which was conducted between February 23 and 24, with 2,026 registered voters, the survey found that a majority of Americans — 59% — said they believed the Russian president moved on Ukraine because Putin saw weakness in America’s leadership. Only 41% said Biden’s perceived weakness did not factor into the decision, The Hill reported.

A separate HarrisX poll, conducted February 25 through 27 with 3,010 registered voters asked: “Russia’s attack on Ukraine makes you more or less likely to vote for one party or another in the 2022 mid-term elections?”

“Voters believe that Biden has projected weakness to Putin with the slow rollout of economic sanctions,” said Dritan Nesho, the chief pollster and CEO of HarrisX in an interview with Newsweek.

“If the Ukraine crisis drags on and is top of mind leading to the midterms, it looks like voters — especially independents — will punish Democratic leaders for slow and tepid actions,” he added.

The survey also asked, “In light of Russia's attack on Ukraine and soaring gasoline prices, should the Biden administration ease its focus on climate change and allow more oil and natural gas exploration in the U.S. or not?”

As highlighted by the publication, even members of Biden’s party, the Democrats, said “Yes” more often than “No” by a margin of 53%. Only 14% of Republicans expressed that they do not want more oil and gas exploration.

Gas prices continue to soar following the Biden administration’s decision to sanction Russian energy imports, compounding prices that were already increasing prior to the invasion.

Biden, meanwhile, has been touting his decision to release 30 million barrels of oil from the nation's strategic reserves while other nations in the International Energy Agency combined for an additional 30 million. Critics, though, note that the 60 million barrels is about what the U.S. gets from Russia every two weeks, thus insufficient to bring down the price of gas in any meaningful way.

Some Democrats are also pushing the idea of a "gas-tax holiday," whereby the collection of the 18.4-cent federal tax per gallon would be suspended, but critics note that the plan would increase demand by lowering prices but do nothing to boost supply, thus doing more harm than good.