Manitoba cops 'Not very eager' to arrest me: Pastor Tobias on warrant for his arrest

Pastor Tobias has a warrant out for his arrest issued by the Manitoba Justice, which can be acted upon by Winnipeg Police at any moment.

Pastor Tobias Tissen is a Minister of the Church of God in Steinbach Manitoba.

For roughly a year now, he has been at odds with the provincial government over lockdown measures being imposed onto unwilling Manitobans.

The governments restrictions were so tight late last year, that they even shut down drive-in church service. From then on, thousands of dollars in tickets have been issued to Pastor Tobias as well as to his church, and he is still being hunted by local authorities.

Pastor Tobias has a warrant out for his arrest issued by the Manitoba Justice, which can be acted upon by Winnipeg Police at any moment.

Not a pleasant feeling to be deemed wanted by the state, I imagine, but life goes on, and he is trying to making the best of the situation, but that's not all he's faced with.

The October 14 court date marks the church's third delayed appearance before the court. But why the delays, and should we expect another?

Considering the Manitoba government's lack of determination in regards to his warrant, and refusing to arrest him at his church when they knew where he would be, perhaps this is all really just about optics, not health.

Lastly I wanted to know, as so many now find their bodily autonomy being infringed upon by governments, employers, and otherwise: what were Pastor Tobias' thoughts in regards to these new vaccine mandates?

To hear what he had to say, check out the full video above

To support our cross Canada coverage, go to RealReporters.ca, which allows us to bring you coverage from coast to coast to coast. 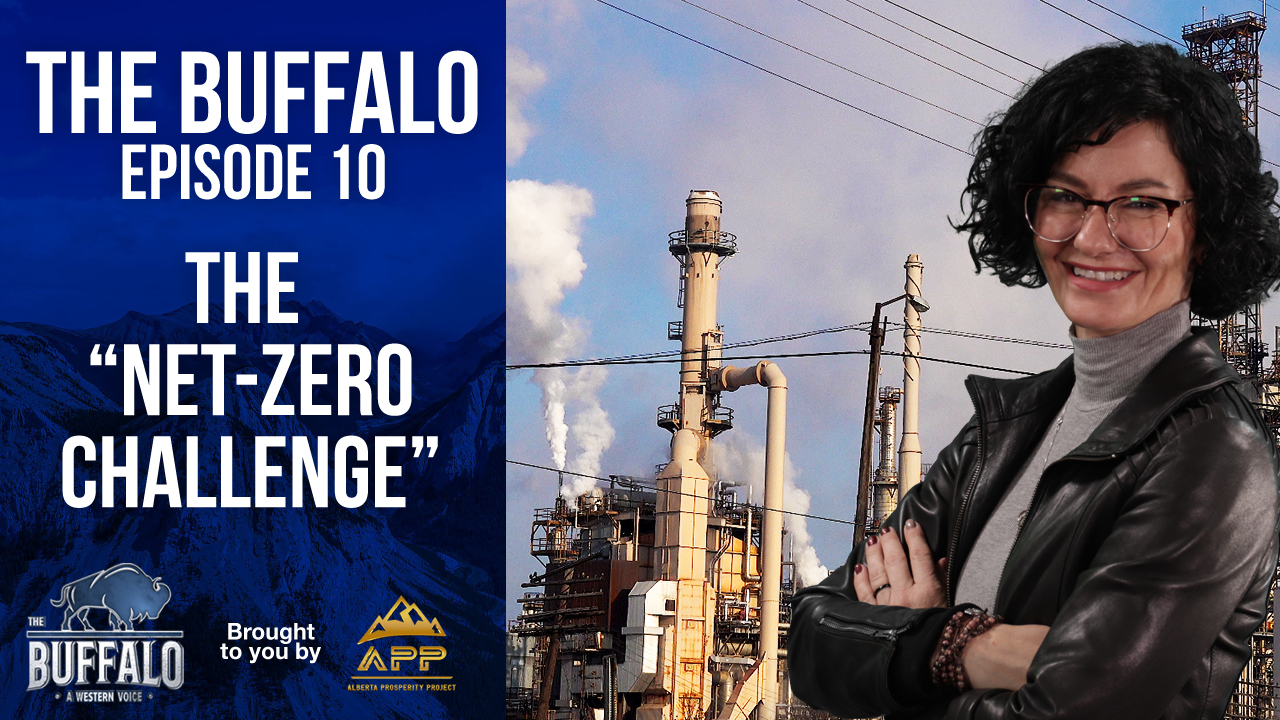 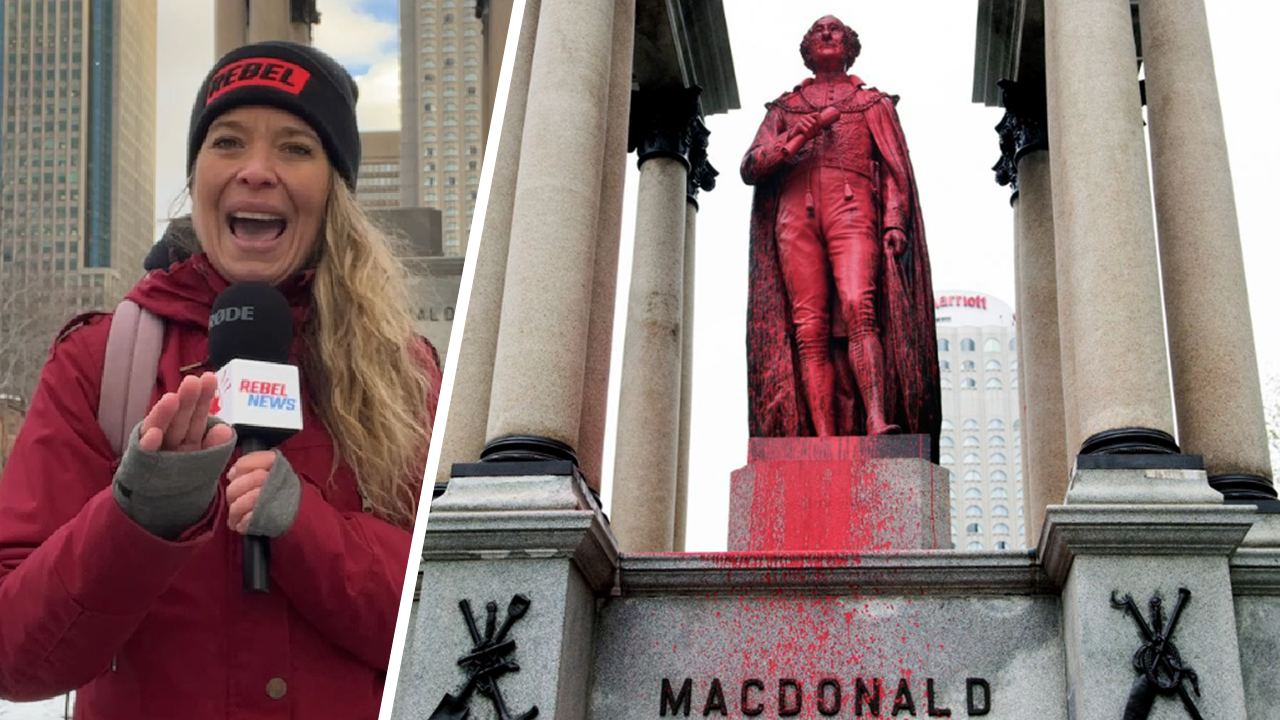