MLA Goertzen currently fills the roles of Deputy Premier and Minister of Legislative and Public Affairs. 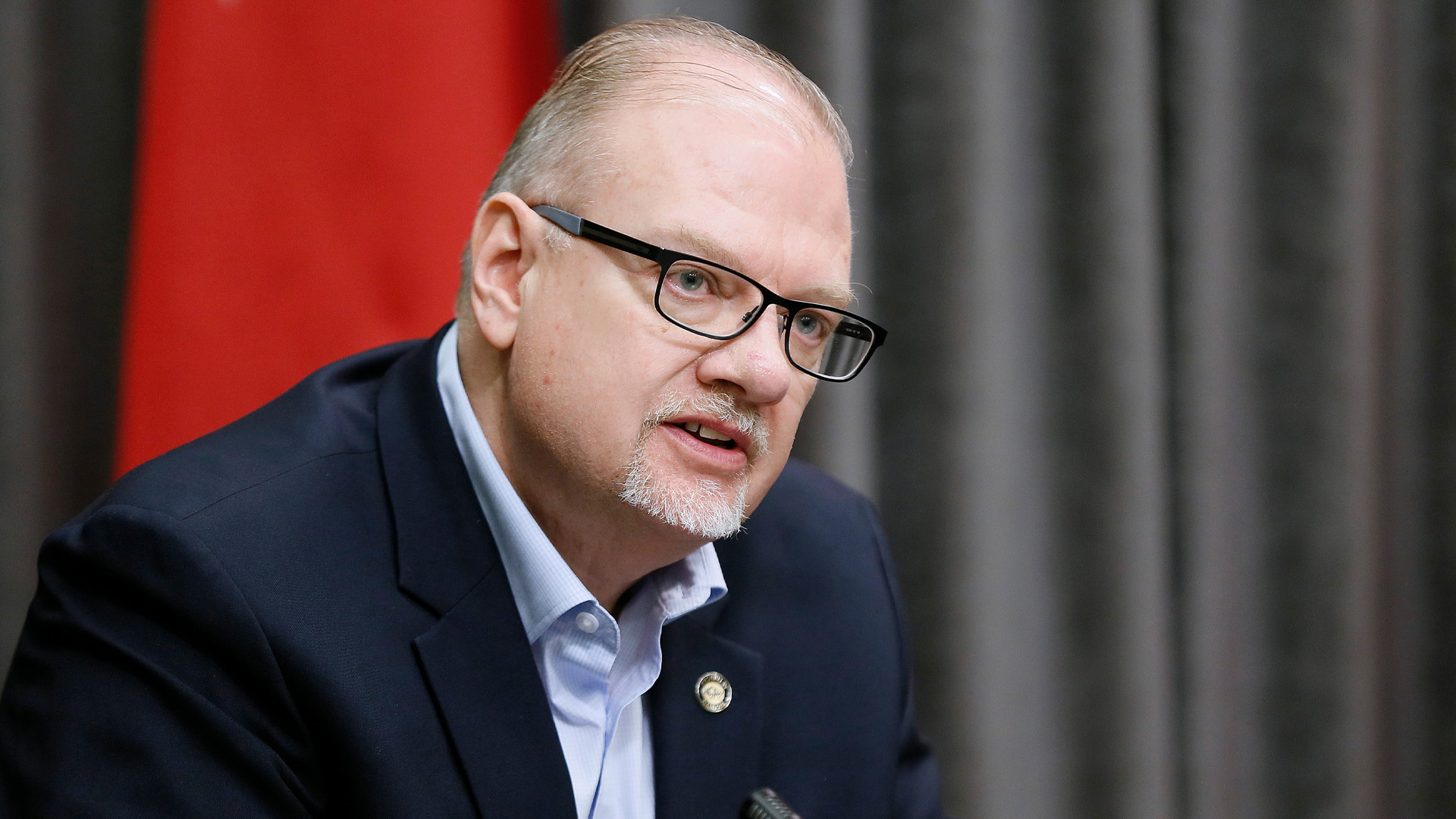 Following the resignation of Brian Pallister, Kelvin Goertzen will be sworn in as the next premier of Manitoba later today.

The Progressive Conservatives chose Pallister as party leader in 2012 and the party won general provincial elections in both 2016 and 2019. Before his resignation, there were 36 PC MLAs, 18 NDP MLAs and 3 Liberal MLAs in the province.

After Pallister announced his resignation in early August, the Manitoba NDP published a press release demanding that the new premier require all members of the PC caucus to be vaccinated against COVID-19.

In December of last year, Pallister was voted as Canada's most disliked premier, with only 32% of residents approving of his performance.