Manitoban Kim Kurylo is spreading awareness to residents that their long-awaited hip replacement surgery could happen soon. But they must be willing to travel abroad to access life-saving surgeries. 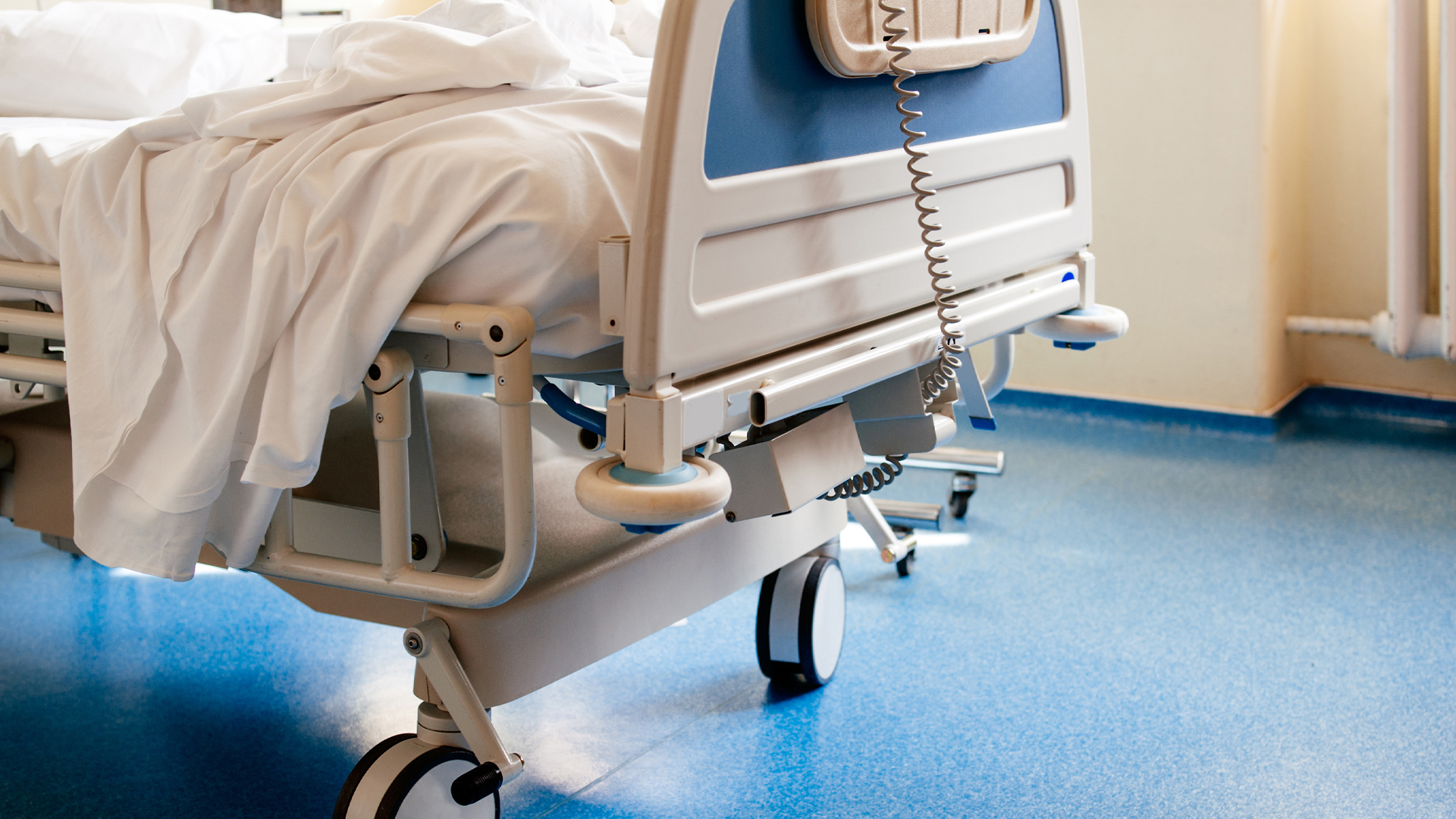 In August, the Manitoba government announced the new agreement for hip and knee surgeries in Ohio, and only Kurylo has made the trip. She travelled to Cleveland, Ohio, in November for a procedure she's been waiting for since 2019.

According to a SecondStreet.org policy brief on reducing patient suffering, replicating the EU's cross-border directive could reduce patient suffering in Canada and ease pressure on domestic waiting lists. Though the brief argues it is unlikely that most patients would utilize this option.

"If Canada adopted this approach, it could increase health expenditures in the near term, but lower expenses in the medium term as governments shift when they pay for procedures," reads the brief.

Kurylo added that the province's surgical backlog would decrease if people accessed out-of-province alternatives. But she said, "It seems like some people are scared."

Last year, Manitoba pledged to cover hundreds of people's costs to get surgeries in other jurisdictions. The province is hopeful that these arrangements will reduce the backlog of patients waiting for surgeries and diagnostic tests caused by the COVID-19 pandemic.

According to the province, only 140 people have gone under the knife outside Manitoba.

Through a series of Freedom of Information (FOI) responses from provincial governments and territories, nearly 3 million people are waiting for surgery, a diagnostic scan, or an appointment with a specialist. As some provinces didn't respond with complete data, SecondStreet.org cautiously estimates the actual total is at least 3.7 million — roughly one in ten Canadians.

"It's not just that Canada has millions on waiting lists," said SecondStreet.org President Colin Craig. "The stories behind many of those numbers are pretty atrocious. Sadly, some patients are even dying while waiting to receive a diagnostic scan or meet with a specialist, never mind getting to the point where they've been put on a surgical wait list."

Earlier last fall, a provincial spokesperson said the government expects more patients to access the program as it becomes "more streamlined" and "more people become aware of the opportunity."

Kurylo applied for the option as soon as she learned of it in September. She jokingly called herself the "Canadian guinea pig."

The retired former MTS employee specifically lauded the Cleveland Clinic after her surgeon in Ohio informed her that she needed immediate hip replacement surgery.

In 2014, Kurylo's left hip began deteriorating because of osteoarthritis, followed by her right hip in 2018. As an avid hiker, she could no longer remain active, let alone plant a garden at her Transcona home.

But in 2019, she received admission to the surgery waitlist. Despite initial estimates it would be two years before she had surgery on her first hip, the pandemic closed operating rooms and extended her wait. As of fall 2022, her hips reached a "severe degeneration."

Kurylo said the pain did not ease and took a toll on her mentally. "I was irritable, cranky, mad at a lot of things," she said.

"I kept saying to myself, 'OK, you're not going to die from this. You don't have cancer. You do not have a heart attack. It's just your hips. They can fix them. They'll fix them.'

"That's how I used to talk to myself, but then it's getting to the point that I start calculating how much tax I've paid … Manitoba Health over all these years and never used it, and now I need it, and now I can't have it."

In 2022, Kurylo was at her "wits' end." But upon submitting her application last September, a member of the Manitoba diagnostic and surgical recovery task force called her within 12 hours, and the province handled all travel and accommodation details.

However, not all Manitobans waiting for hip or knee surgery are eligible for a trip outside the province. Patients must be of normal weight, have no heart problems, and cannot have a liver, kidney, or blood-vessel condition, among other criteria.

According to a provincial dashboard, more than 900 patients are waiting for an orthopedic hip replacement as of October. Kurylo said not everyone has the choice to get surgery abroad, so she is encouraging those patients who are healthy enough to get their procedure out of the province.

"If you could get 200 [surgeries] at each place [out of province], that's 800 people off the waitlist," she said. "Every day, more people are on the list, and we're just not making significant progress."

https://t.co/W4PpgMw3YU's latest Died on a Waiting List report shows that more Canadians are dying while waiting for surgery or a diagnostic scan.

The health care crisis is getting worse. We need reform now.

However, some critics have raised concerns about Canadians going abroad for health care, developing complications from those procedures, and relying on Canada’s public system to remedy the situation. However, it is not proven that patients treated abroad will receive poorer-quality services.

Data from the Canadian Institute for Health Information (CIHI), a government-funded entity, suggests Canada trails other OECD countries in terms of patient safety care. According to a 2019 press release from the CIHI, “rates of avoidable complications after surgery, such as lung clots after hip or knee surgery, are 90% higher [in Canada] than the OECD average.”

A study published in the World Journal of Surgery offers a similar conclusion. Researchers found “evidence of higher rates of mortality and surgical complications within 30 days of surgery for patients in Canada as compared to the US.”

The province said 86 spinal surgeries and 13 hip and knee procedures were completed in Sanford, North Dakota, last year. In contrast, Dryden, Ontario, and Kenora, Ontario, have conducted 29 and 11 hip and knee surgeries, respectively, while one went to Cleveland.

Since Kurylo's surgery, a second Manitoban has gone to Ohio for treatment.

The matter of out-of-province surgeries has become a 'political football' at the legislature this year, with the Opposition NDP condemning the government for letting the healthcare system deteriorate to the point where out-of-province options are sought.

"We can blame whoever we want to blame," commented Kurylo, "but in the meantime, I was impressed that they got this task force together, and they did something."

The Manitoba Tories said they are actively working to build surgical capacity in the province to ensure it can treat its citizens promptly. Kurylo is set to reapply for her second hip replacement in Cleveland.