Notably, gun crime observed a 27% increase over the past five years — and homicides remain high for the third consecutive year. 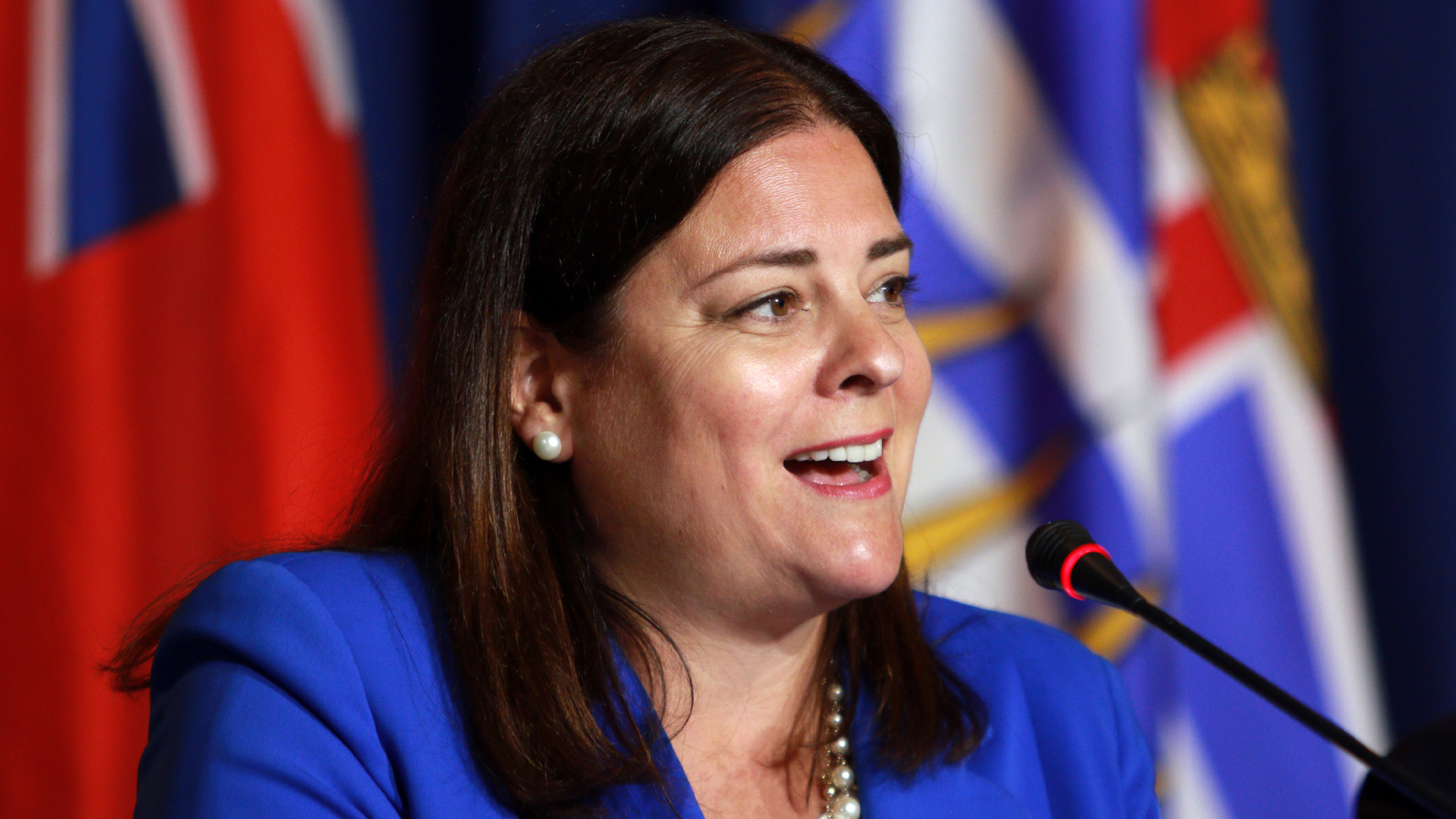 In the lead-up to Manitoba's provincial election, public safety has emerged as a wedge issue between the governing Tories and NDP Opposition.

The Manitoba Tories accused NDP leader Wab Kinew of wanting to defund the police, an aspersion he rejects. During a speech to the Winnipeg Chamber of Commerce, they also claimed he is soft on crime.

However, Premier Heather Stefanson positioned her party as being tough on crime. She recently intensified her messaging on public safety, announcing new measures that include $3 million in funding for a violent offenders police unit.

Violent crime in Winnipeg rose 5% in 2021, with local law enforcement responding to more than 670,000 calls, according to the police service's 2021 statistical report. The report uncovered nearly 11,000 violent crime cases in the city that year.

Notably, gun crime observed a 27% increase over the past five years — and homicides remain high for the third consecutive year, although police contend they are clearing murder cases at a high rate. Winnipeg also observed a record number of homicides last year, including the deaths of four Indigenous women allegedly at the hands of a serial killer.

"Starting immediately, police services in Manitoba will be getting the support they need [and] have long deserved," said Stefanson.

The premier explained the unit would locate perpetrators of violent crime in Winnipeg and communities throughout the province. She pledged to give them the necessary tools and resources to take offenders into custody.

But Kinew set the record straight in a year-end interview with The Canadian Press. He pledged to maintain funding for police services in the province and said an NDP government would bolster funding for mental health support so law enforcement can handle more urgent calls.

The Opposition leader said he understands concerns about public safety and accused the Tories of cutting social programs that contributed to rising violent crime in the province.

In the recent Winnipeg mayoral election, some candidates promised to freeze or reduce police funding and redirect money to social programs that could address some of the root causes of crime, such as poverty and homelessness.

The latest quarterly poll by Probe Research Inc. suggests the NDP has a strong lead, especially in Winnipeg. Monthly polls by Angus Reid say Premier Heather Stefanson is at the bottom of approval ratings among provincial leaders.

"Certainly, there is an important role for law enforcement when we're talking about safety in the community," said Kinew. "And I think one of the things that have been overlooked under the PCs is this is all happening under their watch."