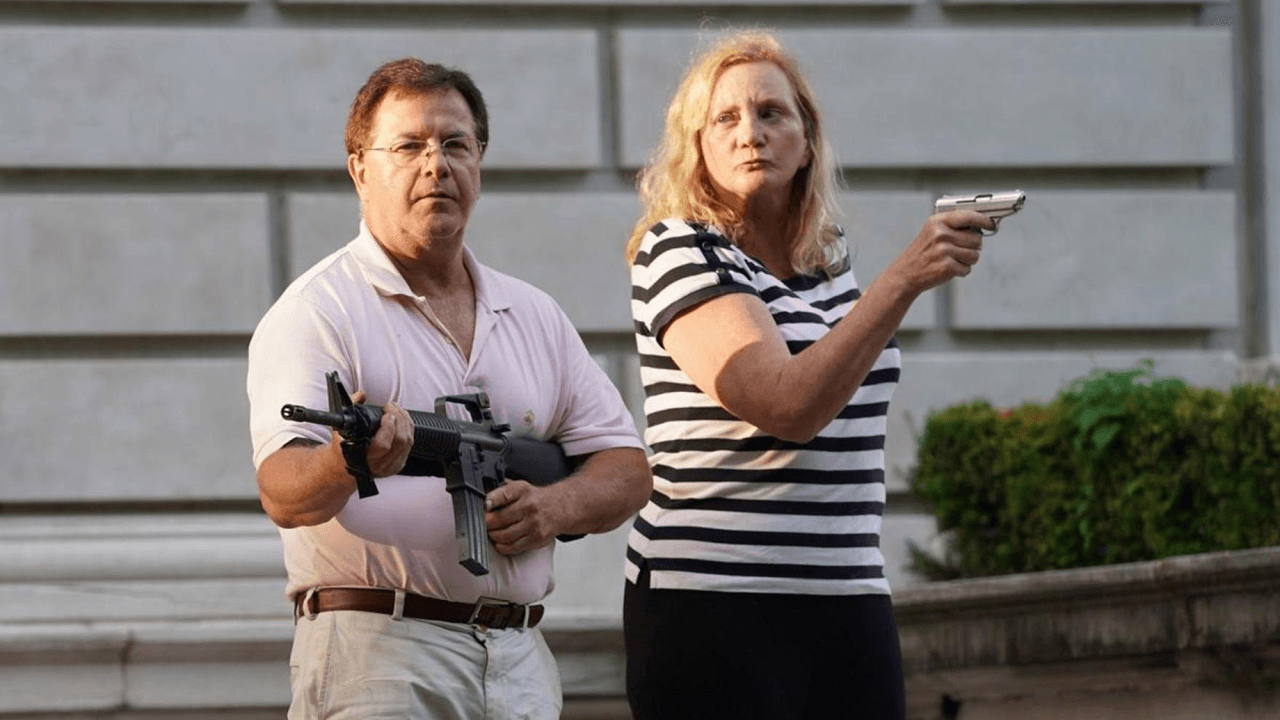 Mark McCloskey, the St. Louis attorney who became known for defending his home alongside his wife from Black Lives Matter protesters who broke into his gated neighbourhood, has announced his bid for U.S. Senate.

Speaking to Tucker Carlson on Fox News, McCloskey said he will defend Missourians the same way he defended his wife and family.

McCloskey, alongside his wife Patricia, was pictured last year wielding a rifle and handgun when Black Lives Matter demonstrators broke into the private community close to the home of then-St. Louis Mayor Lyda Krewson on June 28.

"God came knocking on my door disguised as an angry mob. It really did wake me up," he said.

"As I campaigned for [former President Donald Trump], and we've continued to do rallies and events supporting our constitutional rights, what I've learned is that the people are sick and tired of cancel culture – and the poison of critical race theory and the big lie of systemic racism."

McCloskey said he wanted to correct claims he is or was a Democrat, adding that he has always been a Republican but not overtly political.

"People are sick of it, they don’t want any more posers or egotists going to D.C. All we hear is talk. Nothing ever changes," he said.

"It seemed to me that people have to stand up. Each and every one of us needs to stand up and say we are not sheep, we are a free people."

McCloskey stated that people need to be active in politics "at every level from the school board" on up through borough council, state and federal offices.”

"You have to send people to D.C. that are willing to tell the truth and fight for our freedom regardless what have it costs you personally, economically, or socially," he said.

"If we don’t stand up now and take this country back, it’s going away. We used to talk about the erosion of our civil liberties… [S]ince [the Biden] administration took over there has been the wholesale slaughter of our civil liberties and institution of what can’t be called anything but socialism."

McCloskey blasted President Joe Biden for instituting “socialist” policies in the form of federal payments to Americans, which he says encourage them to stay home rather than seeking employment opportunities with the millions of job openings in struggling small businesses worldwide.

"Our president says, ‘gee, I don’t think that’s taking place’. Everything is nonsense. Everything is upside down. It’s time to straighten things back up."

McCloskey joins former Missouri Gov. Eric Greitens in the Republican field seeking to keep Sen. Roy Blunt's seat in GOP hands after he retires at the end of his term in 2022. 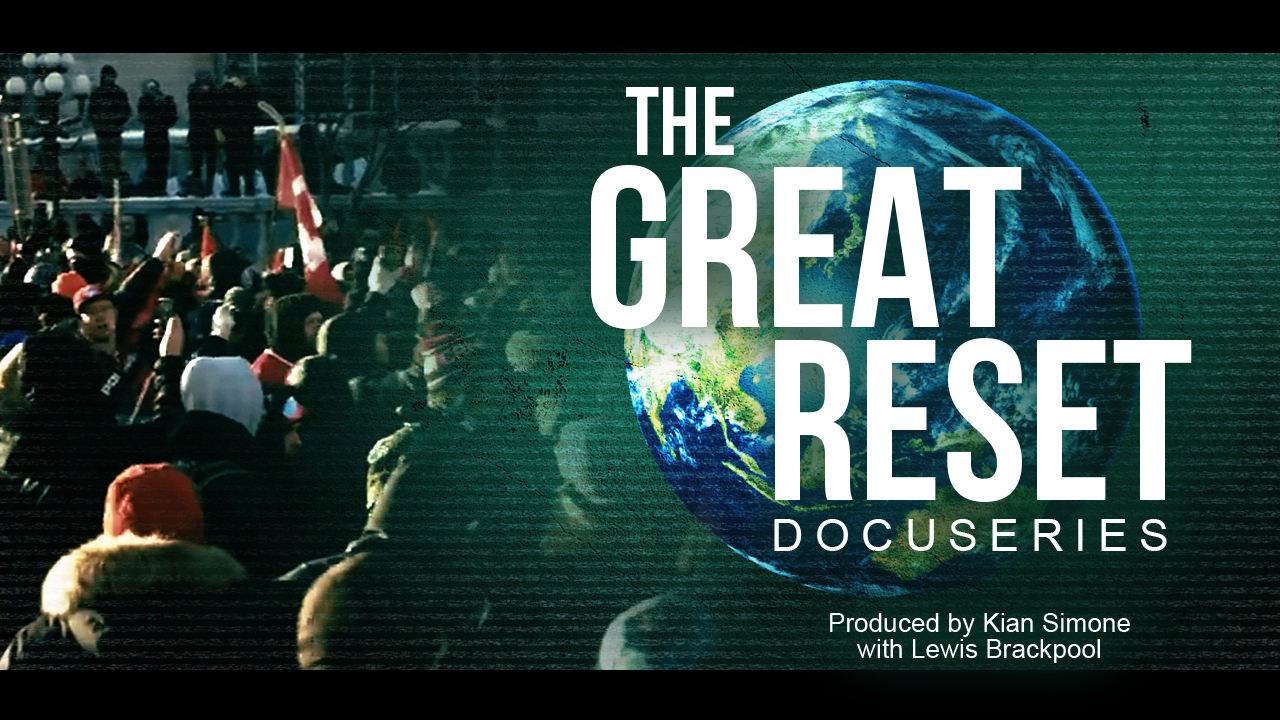 (TRAILER #2) The Great Reset: A docuseries by Rebel News 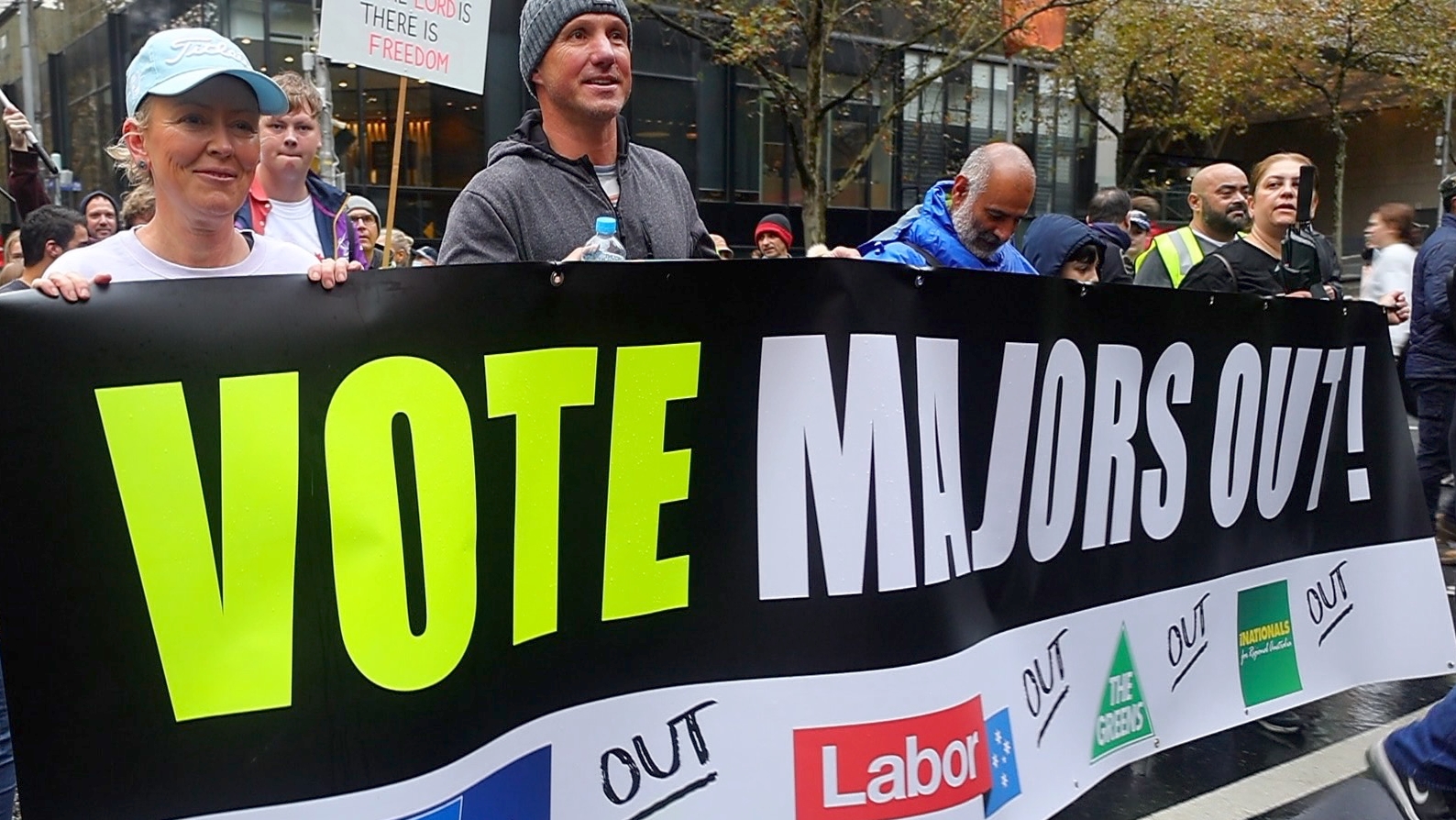 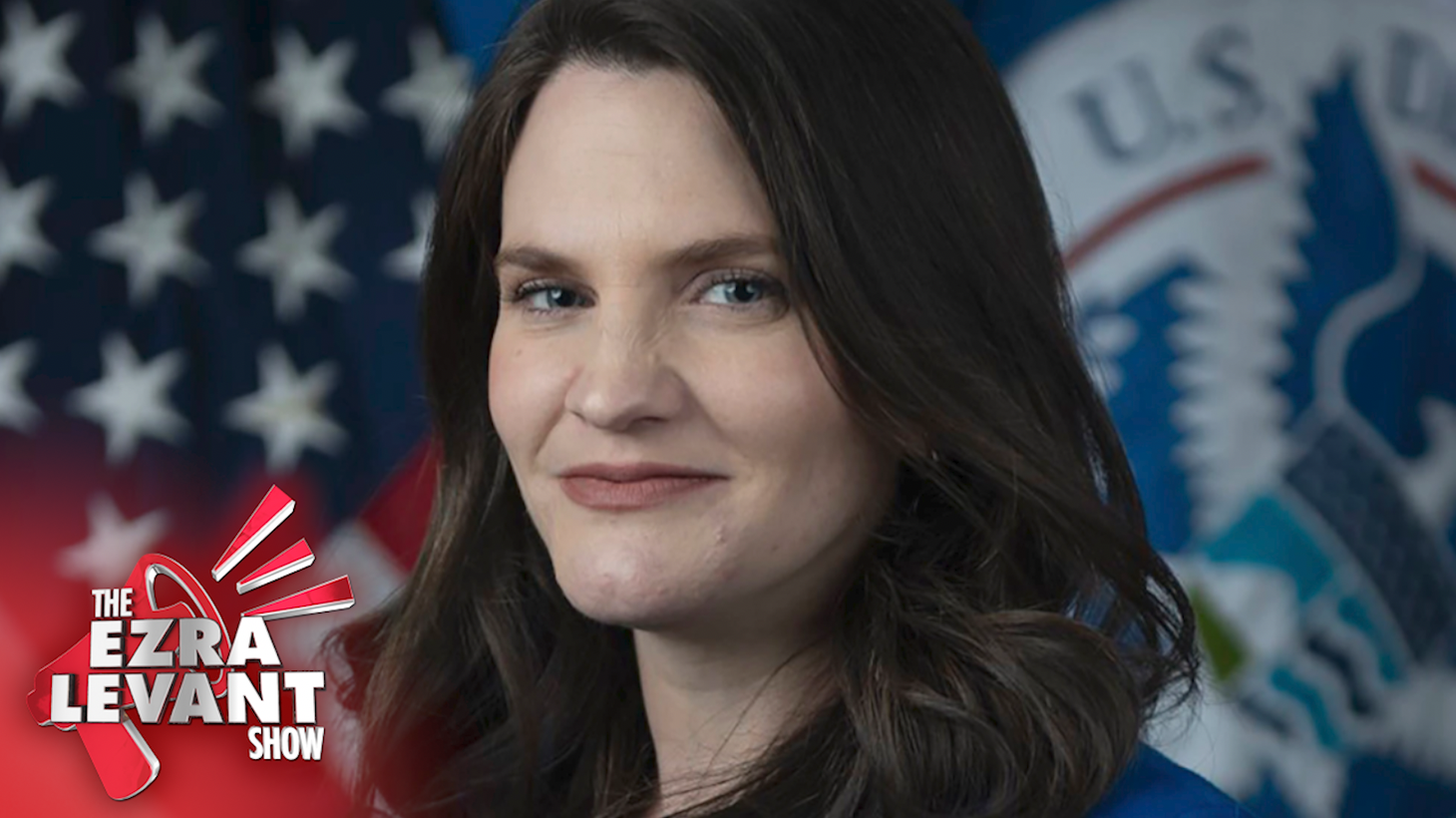