In a conversation on the Joe Rogan Experience, Zuckerberg revealed that the FBI approached his company during the 2020 presidential election and pushed for them to crack down on alleged 'Russian propaganda.' 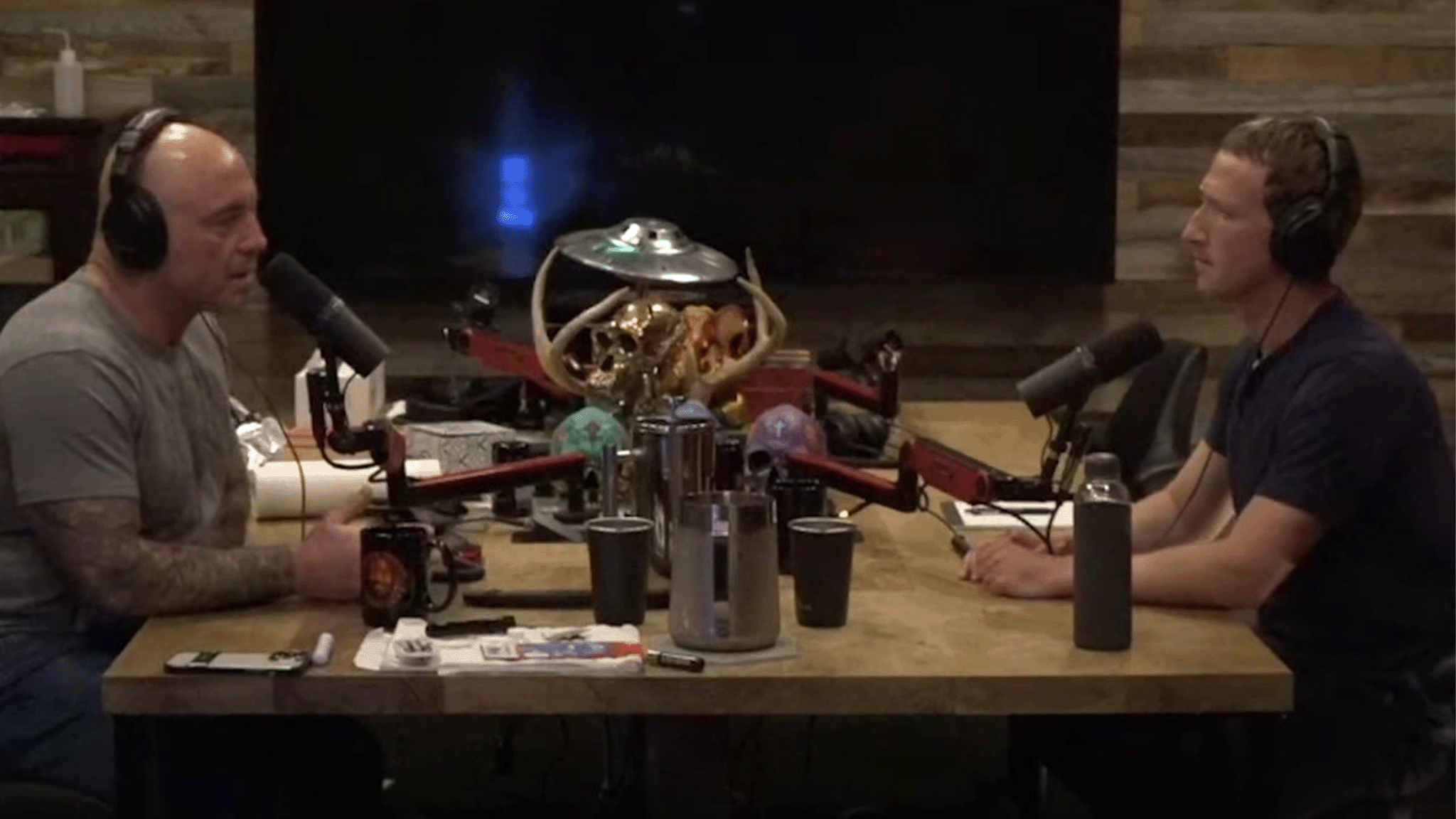 Meta CEO Mark Zuckerberg told Joe Rogan on Thursday that Facebook was pushed by the FBI to crack down on so-called “misinformation” before the New York Post published its expose on Hunter Biden’s laptop.

In a conversation on the Joe Rogan Experience, Zuckerberg revealed that the FBI approached his company during the 2020 presidential election and pushed for them to crack down on alleged “Russian propaganda.”

Zuckerberg made his comments when Rogan asked how Facebook handled controversial news stories, citing Hunter’s laptop as an example.

“I mean, basically, the background here is the FBI, I think, basically came to us, some folks on our team, and was like, ‘Hey, just so you know, like, you should be on high alert. There was, we thought that there was a lot of Russian propaganda in the 2016 election. We have it on notice that basically, there’s about to be some kind of dump that’s similar to that. So just be vigilant,’” Zuckerberg explained.

“So our protocol is different from Twitter's. What Twitter did is they said, ‘You can’t share this at all.’ We didn’t do that,” Zuckerberg added, noting that his company did not censor the story outright.

“What we do is we have, if something was reported to us as potentially misinformation, important misinformation, we also use third-party fact-checking programs because we don’t want to be deciding what’s true and false,” he said. “And for the — I think it was five or seven days when it was basically being determined whether it was false, the distribution on Facebook was decreased, but people were still allowed to share it. So you could still share it; you could still consume it.”

The Facebook founder explained that the reduced distribution on the platform meant that the story didn’t show up high on news feeds, “so fewer people saw it than would have otherwise.”

“So depending on what side of the political spectrum, you either think we didn’t censor it enough or censored it way too much,” he added. “But we weren’t sort of as black and white about it as Twitter. We just kind of thought, hey, look, if the FBI, which I still view is a legitimate institution in this country, it’s like very professional law enforcement, they come to us and tell us that we need to be on guard about something, then I want to take that seriously.”

Zuckerberg clarified that he could not recall the exact details of what the FBI told Facebook, or if it was in reference to that specific story, but admitted that the Hunter Biden laptop controversy “basically fit the pattern.”

BREAKING: Mark Zuckerberg tells Joe Rogan that Facebook algorithmically censored the Hunter Biden laptop story for 7 days based on a general request from the FBI to restrict election misinformation. pic.twitter.com/llTA7IqGa1