Sam Bankman-Fried will be held to account for his mismanagement of funds at FTX. 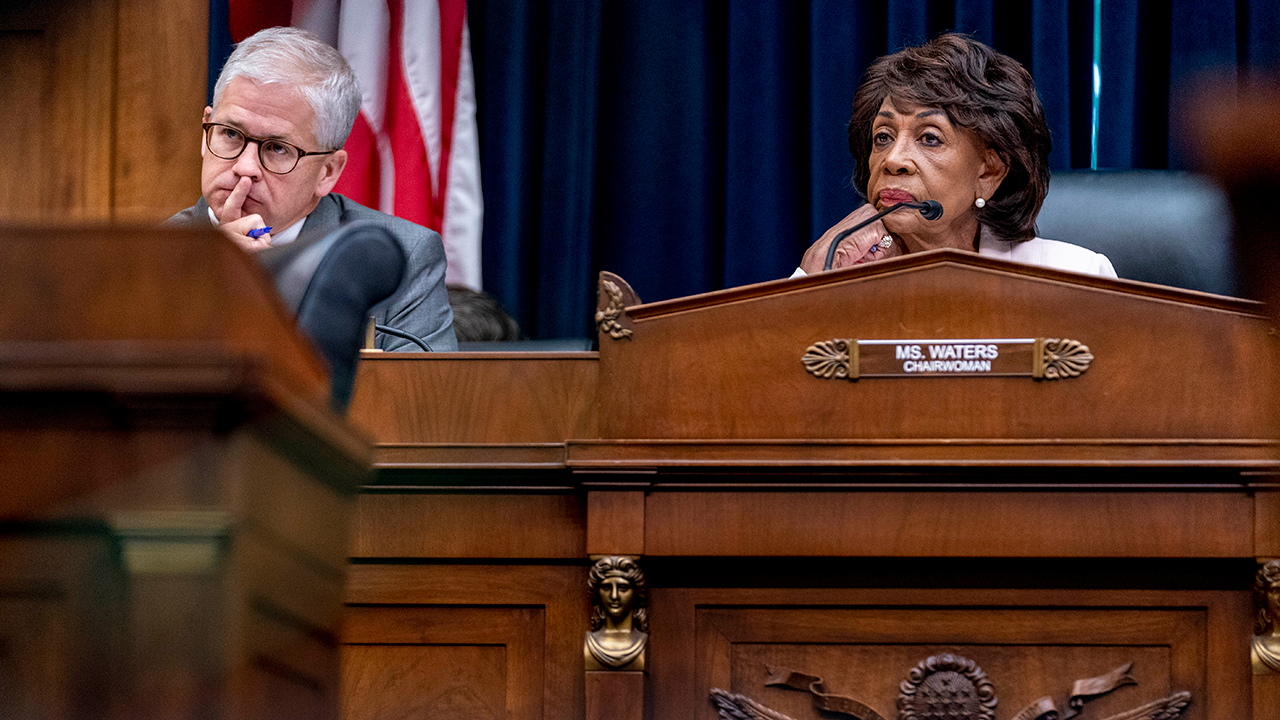 The House Financial Services Committee has announced a hearing into crashed cryptocurrency exchange FTX and its former CEO Sam Bankman-Fried.

Slated to take place next month, Reps. Maxine Waters and Patrick McHenry, who lead the committee, have called on Bankman-Fried to answer questions before Congress.

“The fall of FTX has posed tremendous harm to over one million users, many of whom were everyday people who invested their hard-earned savings into the FTX cryptocurrency exchange, only to watch it all disappear within a matter of seconds,” Waters said in a joint statement with McHenry on Thursday, The Hill reported.

“Unfortunately, this event is just one out of many examples of cryptocurrency platforms that have collapsed just this past year.”

FTX declared bankruptcy last week after it lost billions in user deposits on risky investments through affiliated firm Alameda Research. As many as one million users are understood to be affected.

The firm’s collapse has prompted widespread calls for regulating cryptocurrency.

In a previous hearing in Congress last December, Bankman-Fried stated under oath that FTX has a “transparent system where all the market data is openly available.” This later proved false.

Sam Bankman-Fried lied under oath to Congress in stating that FTX has a "transparent system where all of the market data is openly available." pic.twitter.com/QAUpwaJAgm

As detailed by Rebel News, Bankman-Fried was a leading Democrat donor, providing at least $38 million to leftist, progressive causes including PACs and political candidates.