Maxine Waters doubles down on “get more confrontational” comments in op-ed, compares Republicans to KKK 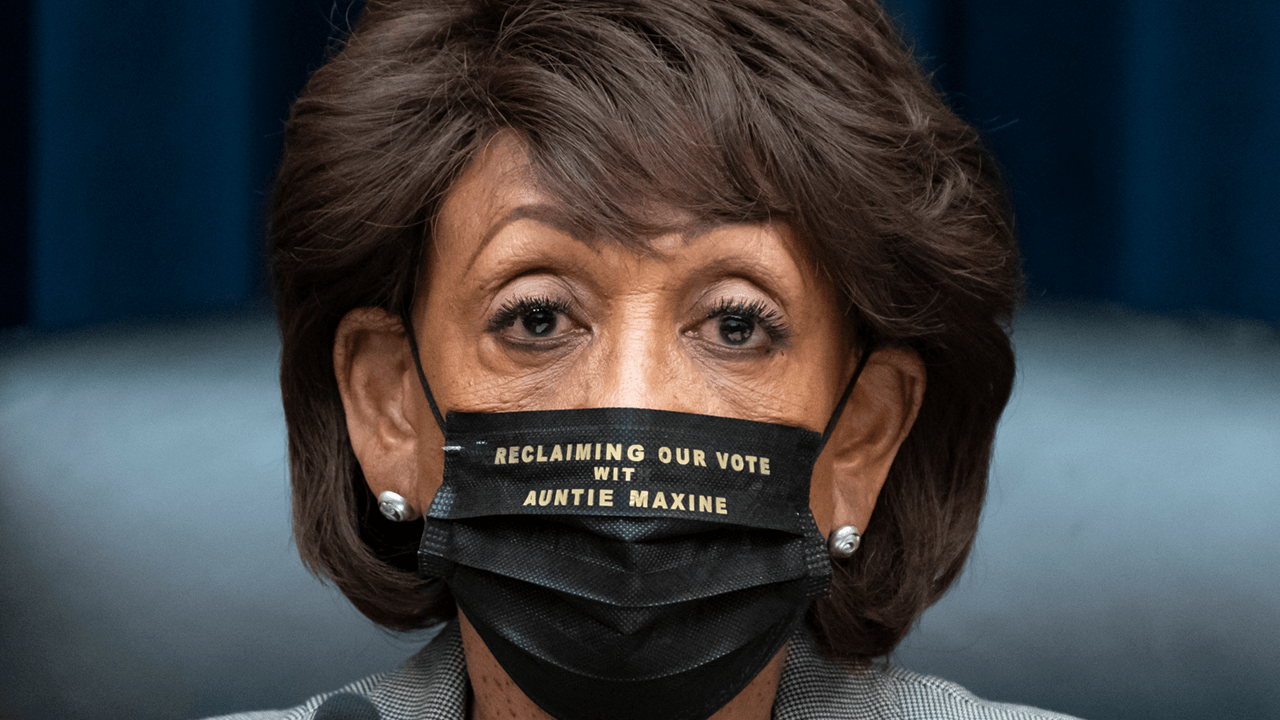 Days after she was heavily criticized for her comments for protestors to “get more confrontational” if former Minneapolis police officer Derek Chauvin was not convicted of murder, Democratic Rep. Maxine Waters is defending her statements and attacking her critics for taking her out of context and comparing them to extremists.

“I have been an activist participating in the civil rights movement and I have dealt with the issue of police abuse for many decades,” Waters wrote in a Los Angeles Times op-ed on Thursday.

As a result of her comments, Rep. Kevin McCarthy introduced a resolution to censure her, though voting came down along party lines with Democrats supporting Waters 216-210.

“I traveled to Minnesota to be with other members of Congress, civil rights leaders, and other local officials to give support to the families affected by police violence, and to stand in solidarity with the young people protesting,” Waters wrote.

Waters blamed Republicans, framing them as having the same views as the KKK for targeting her. “Now, because of who I am, the right-wing and members of Congress who subscribe to the views of groups like QAnon, the Oath Keepers, the Proud Boys, and the KKK have targeted me,” she said.

Despite the defence of her remarks, the judge presiding over Chauvin’s trial, Judge Peter Cahill, told Chauvin’s defense lawyer Eric Nelson that Waters’ comments “may have given you something on appeal that may result in this whole trial being overturned.”

As highlighted by the Daily Caller, Waters also lied about her views on the 1992 Los Angeles riots, which occurred in response to the police beating of Rodney King.

“Ahead of the verdict in the federal civil rights trial of the officers who brutally beat Rodney King, I wrote to our community and I implored our young people to be responsible. I implored them to be about life and not about death,” she wrote. “Anybody who knows me or has seen the way I stand up for my community knows that I am nonviolent.”

During the 1992 riots, Waters described those committing violence as “somewhat understandable, if not acceptable. So I call it a rebellion.”

“There were mothers who took this as an opportunity to take some milk, to take some bread, to take some shoes. Maybe they shouldn’t have done it, but the atmosphere was such that they did it,” she told a local radio station. “One lady said her children didn’t have any shoes. She just saw those shoes there, a chance for all of her children to have new shoes… I might have gone in and taken them for her myself.”