In an era where women’s rights are increasingly coming under threat from woke-left activism, a Melbourne council has called on women stop using tampons and parents to use cloth nappies 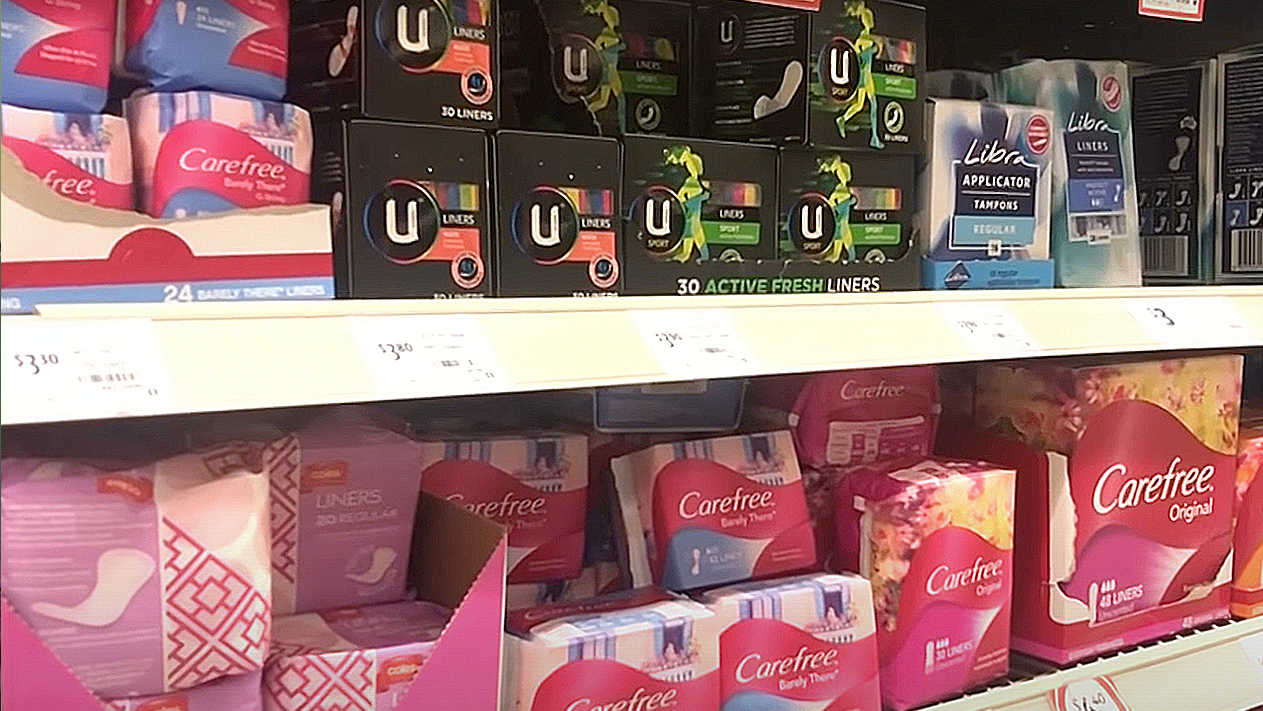 A Victorian council has decided to promote ‘eco-friendly’ menstrual and childcare products that women have so far rejected in the free market.

Asking women to give up tampons and pads is unlikely to win Victorian councils much support. The pitch has been made to wealthy suburbs in Melbourne – partly due to the council reducing bin collections.

Starting in July, the council will discontinue weekly bin collections in favour of fortnightly ones to force residents to ‘recycle’ more. This will leave household garbage rotting for an extra week, increasingly the likelihood of pests and disease festering in Melbourne’s wealthiest suburbs – all in the name of environmentalism.

Declining to collect rubbish in a timely fashion would ordinarily be viewed as a failure of the council, but Bayside Council has decided to put the onus on women to give up one of the long-held symbols of female liberation to meet its Net Zero ‘green’ quotas.

The Bayside Council website says that the change is part of the Victorian Government’s Circular Economy Strategy to ‘cut waste and boost re-use and recycling’. If you need a larger bin the council will accommodate you – provided you pay additional fees and rates.

It was only in 2018 that the same Victorian government decided to start a program to hand out free pads and tampons in school, with the Premier taking to Twitter to declare that it was the ‘right thing to do’.

Was Daniel Andrews harming the environment by implementing this policy for girls?

We're announcing this. It's an Australian first. It's the right thing to do. pic.twitter.com/yVoxgBVMZs

At the time, the Health Minister said, “This is about giving female students the dignity they deserve, and helping families with the cost of living along the way.”

Once these girls turn into adult women, it seems that Labor is happy to inconvenience them to serve the wider Labor ‘Green Goals’.

As Dean Hurlston, the Ratepayers Victorian President pointed out earlier in regards to the council’s decision, the Bayside Council rakes in the highest rates in Victoria and it is perfectly reasonable for residents to expect their bins to be collected on time. “Council should properly service those that are paying the lion’s share of rates.” Hurlston also questioned whether it was the council’s job to engage in conversations about women’s bodies.

Giving up tampons and pads is being sold to women as promoting ‘eco-friendly’ and ‘LGBTQ+ inclusive’ periods. The online period workshop put on by the council says that it is ‘supporting our residents’ to ‘reduce our overall waste footprint’ by strongly suggesting that households embrace re-usable options where possible.

The word ‘women’ is to be banned at the workshop as it represents ‘gendered’ language. The council say that this is to make it a ‘safe space for all’.

“[The workshop caters to] members of our community who have periods but don’t identify as women,” said the Bayside Council Chief Executive, Mick Cummins, before hastily confirming that women could continue using whatever products they wanted – the council would simply be leaving household rubbish sit for two weeks at a time.

While the word ‘women’ is deemed offensive to the Bayside Council for this workshop, the council also proudly promotes women with its ‘Changing Faces: Reframing Women in Local Democracy’ page. The website says, ‘Funded by VicHealth under the Gender Equality and the Arts grants program, this powerful project 171 amazing local women who have been nominated by the community in recognition of their contribution and leadership.’ Going on to say, ‘Something needs to change. We have a wealth of talent in Bayside and we need to show women and girls that they can be decision and policy makers.’

Bayside Council will likely have to use the words ‘women’ and ‘woman’ a few times for that project.

The policy hypocrisy at Bayside Council can be seen as impossible to ignore. Their push to inconvenience women comes on top of the other suggestion by Bayside Council (and others) to stop parents using disposable nappies.

In total, twelve Melbourne councils have decided to explore ways of getting women to switch to re-usable cloth nappies – including using taxpayer money to give parents $150 a year. At least six councils have considered monetary bonuses to parents. Disposable nappies overwhelmingly remain the choice of parents, with reports suggesting that a significant percentage of landfill is taken up by this product.

The study is led by City of Monash Mayor Stuart James who requested that research be conducted into the issues holding parents back from making the switch.

A draft feasibility report will be presented based on community feedback.