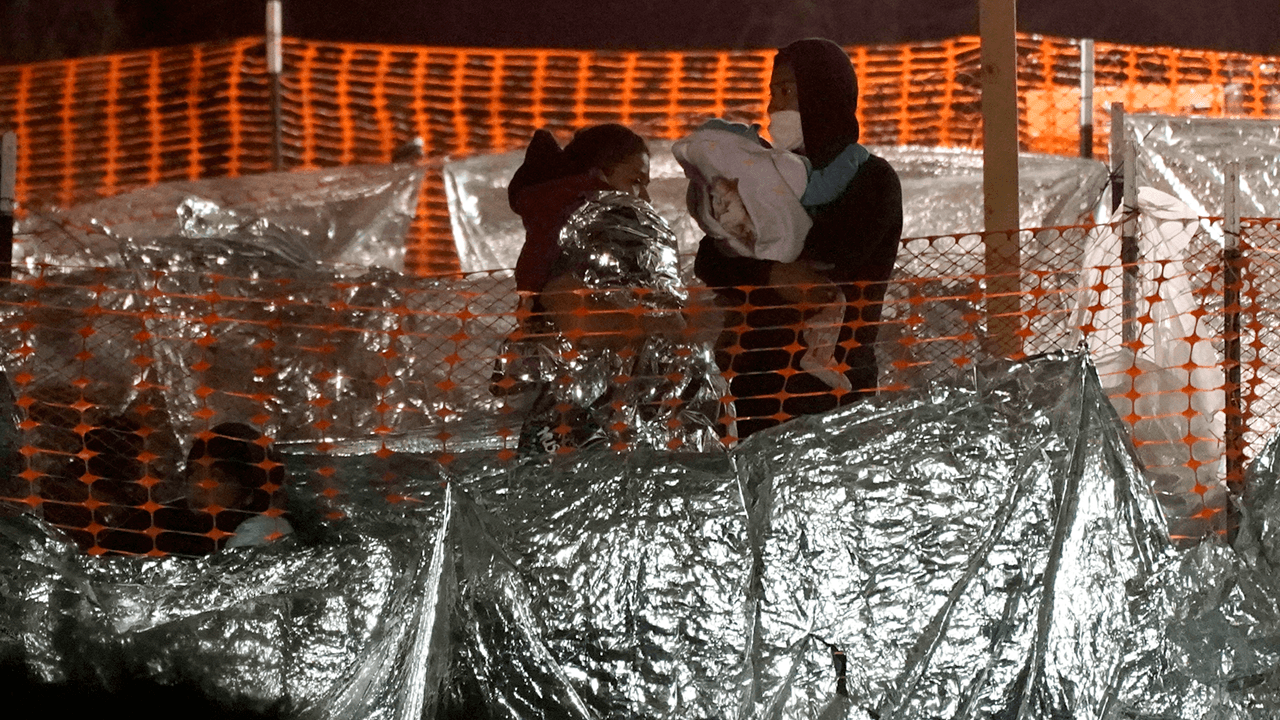 Mexican narco-traffickers have turned from narcotics to humans, in what is described as “the new dope,” as the Biden administration’s lax border policies continue to encourage illegal immigration into the United States.

An investigation by the Daily Mail shows that Mexican cartels have turned people smuggling into a billion-dollar business, amid the ongoing humanitarian crisis on the U.S. southern border. The Biden administration’s failure to control the America-Mexico border comes amid President Joe Biden’s reversals of former President Trump’s policy of requiring potential asylum seekers to negotiate their cases while remaining in Mexico and their home countries.

Law enforcement sources informed the publication that drug cartels, including the notorious Gulf Cartel and Los Zetas, have taken advantage of the crisis to ramp up their human trafficking operations.

“'The cartels have realized that under Biden there is serious money to be made from people trafficking without any of the distribution issues you face with narcotics,” said a law enforcement source. “People are the new dope.”

Comments from law enforcement sources as well as the publication’s own visit to southern border towns tell a dire story that contradicts the Biden administration’s official narrative, which is that there is no ongoing crisis.

According to the journalists, Mexican cartels control both sides of the border and are fully aware of the movement of law enforcement agents and even the press.

“They control everything on both sides of that river and communicate back and forth daily on encrypted radios,” said Jaeson Jones, a retired captain of the Texas Department of Public Safety, who informs government agencies on the threat of transnational crime through his agency, Omni Intelligence.

“Remember that every Mexican citizen that you see crossing the river is worth 2,500 bucks. If they're Venezuelan, Guatemalan or Honduran they paid $3,000,” he said. “If they're Chinese they paid $5,000. If they're Middle Eastern or Russian they paid $9,000. If you're a higher value commodity they make sure you get over at a quieter spot.”

In February, Customs and Border Protection encountered over 100,000 migrants attempting to enter the United States, a figure that is far above any month during Trump’s term in office.

As the crisis grows, thousands of unaccompanied minors are being housed at detention facilities reported to be operating at 700 per cent of their intended capacity, as detailed by Rebel News on Monday.