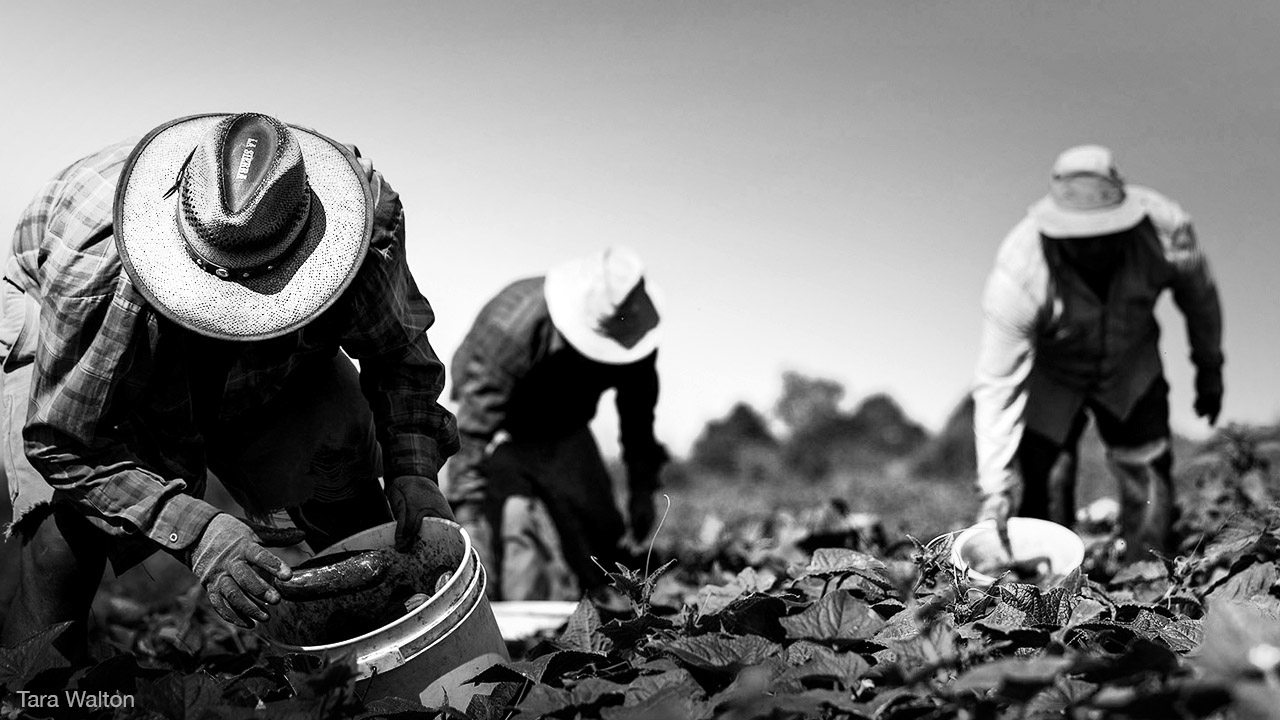 Mexico's Temporary Foreign Workers are coming back to Canada.

After announcing last week that Mexico would block their citizens from temporarily moving to Canada to work, a new deal has been struck over the weekend.

As recently reported by the CBC, this frees up the ability for “as many as 5,000 temporary foreign workers” to come north to work.

All while Canada is currently experiencing record unemployment due to Trudeau's coronavirus shutdown.

According to the Canadian Press, federal employment minister Carla Qualtrough sent a letter to the Mexican ambassador outlining Canada's commitments to safety and food security:

The federal government also promises to reach out to employers to make sure they are following all the rules that have been put in place to slow the spread of COVID-19 on farms.

“In cases of significant non-compliance by employers of temporary foreign workers, strict sanctions will be applied,” the letter says.

A spokesperson for Qualtrough said the government had no further comment and would let the letter speak for itself.

Last week, Minister Qualtrough tweeted a reassurance that the Canada Emergency Response Benefit will be extended by another eight weeks to help out-of-work (including voluntarily out-of-work) Canadians.

At the time of this writing, a third Mexican labourer has died in Canada after testing positive for COVID-19:

The man had been employed at Southern Ontario’s Scotlynn Group farm, the site of the province’s largest farm outbreak, where nearly all of the 216 migrant workers have tested positive for COVID-19.

Sectors of the agricultural industry relying on foreign labour have been hard hit through the coronavirus pandemic. Recently, our own Keean Bexte covered the China Virus outbreak at Cargill meat packing plant in Alberta, where more than 500 workers were diagnosed with the disease.

The unemployment rate in Canada, for Canadians already in Canada, is somewhere over 16%.

To sign our petition calling on our federal, provincial and municipal governments to open up the economy, please go to LetUsWork.ca.