The Isabella County Sheriff’s Office says that it has “blown through their fuel budget already." 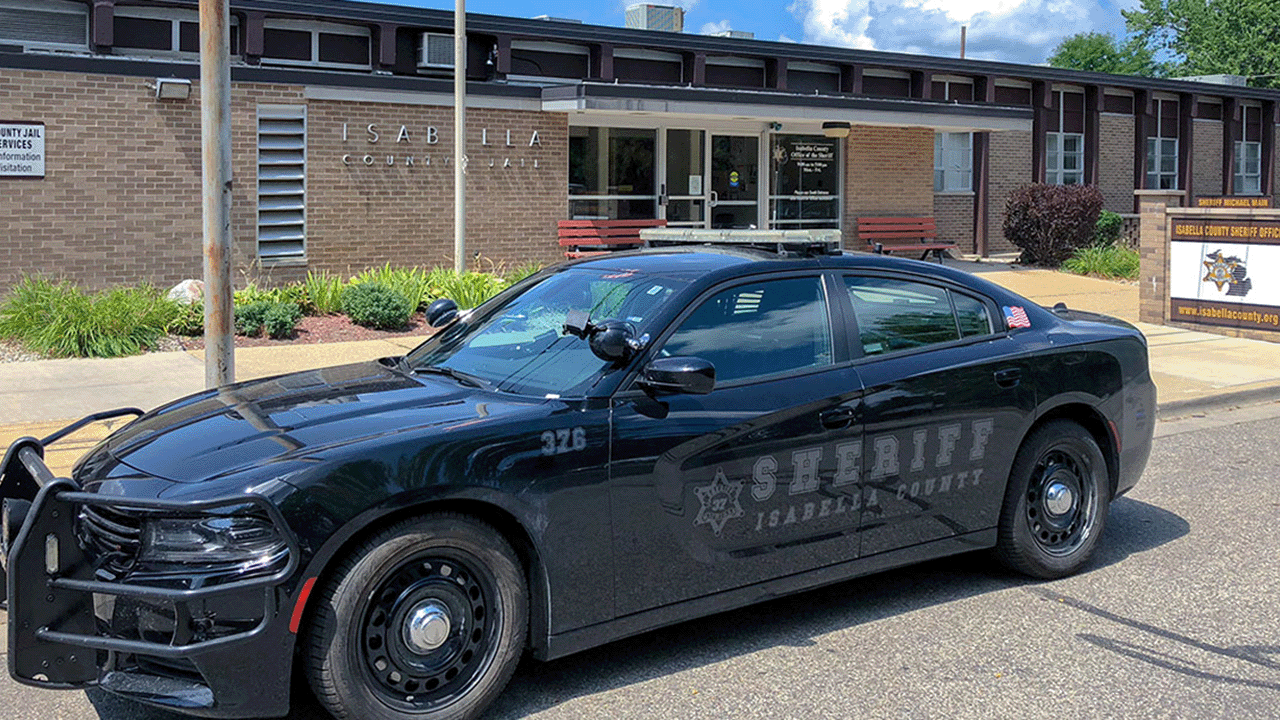 As gas prices continue to skyrocket under the watchful eye of U.S. President Joe Biden, police in Michigan say that they will no longer be able to respond to all 911 calls, because they simply cannot afford the gas prices.

The Isabella County Sheriff’s Office says that it has “blown through their fuel budget already."

ABC News reported that the sheriffs will only be able to respond to some emergency calls by phone, instead of turning up in person.

The sheriff told the press that he expects it will be “several months” before the county receives a new fuel budget.

ABC: Gas prices are so high that one Michigan county’s police department has “blown through their fuel budget” and will no longer respond to every 911 call in-person. pic.twitter.com/oC2o5tcCsi

In Michigan, gas prices have risen to an average of $5.219 as of Monday. That's over twenty cents above the national average.

Prices continue to soar with the national average surging past the $5.00 mark, and up from $2.60 per gallon in 2019, doubling since Biden took office.

Despite escalating costs at the gas pump, Democrats continue to ignore the situation. They’re downplaying the possibility of an impending recession, while simultaneously claiming that it is both out of their hands and laying the blame at the feet of Russian President, Vladimir Putin.

Despite failing to convince voters that everything is fine and absolve himself from blame, Biden continues to use the phrase “Putin’s price hike,” when referring to the increased costs.

One would think that the lawmakers in Capitol Hill would be concerned with their constituent's inability to pay their bills, but they have instead opted to participate in a 'dog and pony show' about the January 6 riot.

"The issues that matter to the American people that I hear about from my constituents: inflation, sky-high gas prices, the border crisis, the baby formula shortage. That’s what the American people care about. And Democrats know that they are losing on all of those issues. These hearings are no more than an attempt to change the narrative."

.@EliseStefanik: "sky-high gas prices, the border crisis, the baby formula shortage...Democrats know that they are losing on all of those issues...these hearings are no more than an attempt to change the narrative. They are desperate. This is an illegitimate committee." pic.twitter.com/taxCn0XfJE