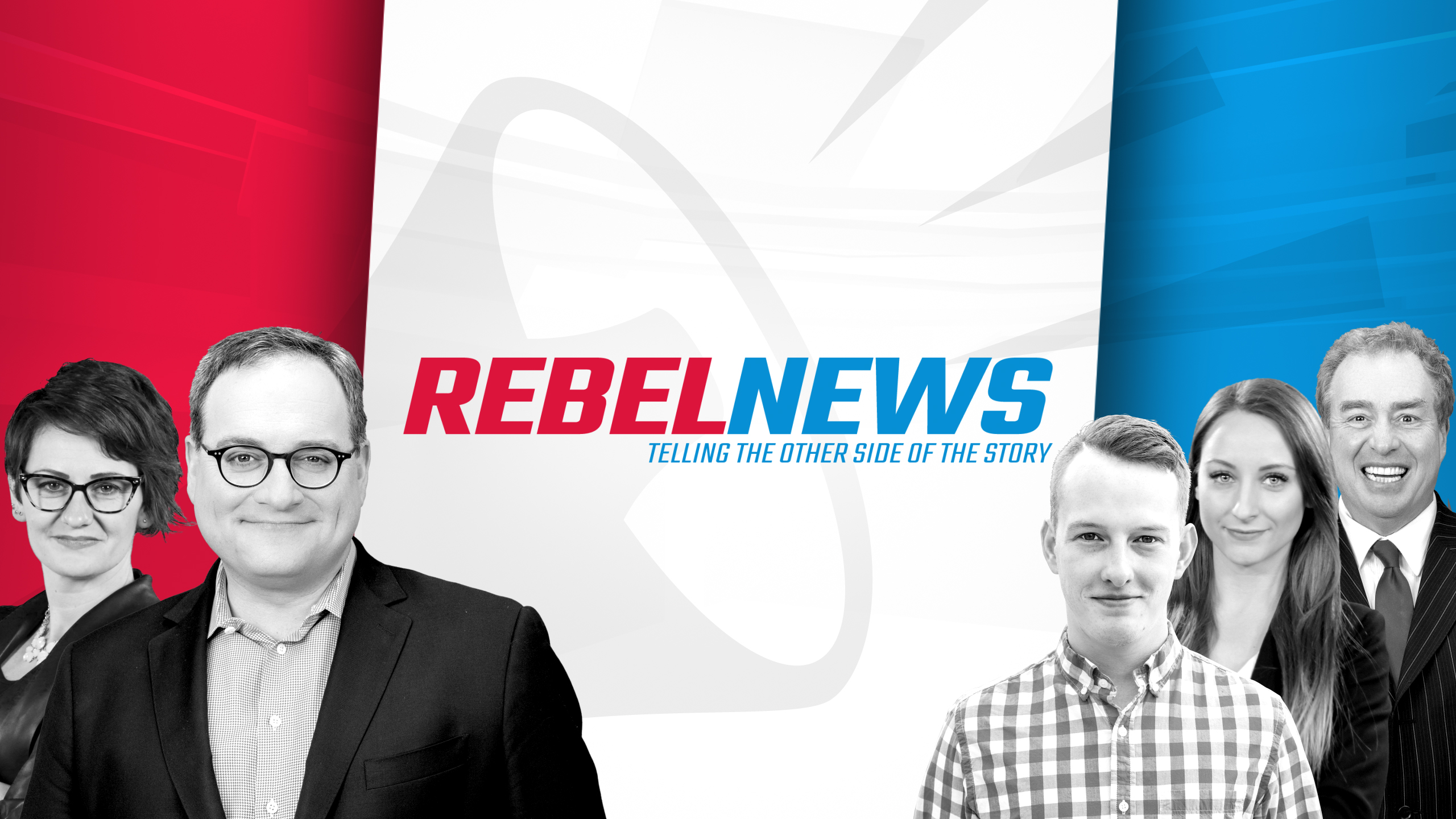 What does Rebel News stand for?

At Rebel News, we tell the other side of the story.

That means we follows the facts wherever they may lead — even if that conflicts with the official narrative of the establishment.

We see that the mainstream media pretends to be impartial, but they increasingly behave like political parties. They don't admit their own political bias, and they pretend to be neutral providers of the news when they are anything but.

At Rebel News we fearlessly take on that “Media Party”. We tell it like it is, and we examine the world from a different perspective — a side of the story you won't get anywhere else.

Unlike most of our competitors, we don't take money from any government. We depend on viewers like you to crowdfund our journalism. It’s harder to run a company that way. But it’s the only way to be free from editorial interference behind the scenes.

Our world view is generally conservative — we believe in freedom, and judging people based on their individual merit, not the colour of their skin, religion, their sexual orientation, or where they come from.

We fight for freedom of speech both for ourselves and for those with whom we disagree — that’s how freedom of speech works. We believe any and every idea ought to be open to criticism and debate. And we're not afraid to champion people who have been forgotten by the establishment.

Rebel News is one of the few media outlets that has the power, freedom, and reach to challenge the views presented in the mainstream media. We wouldn't be where we are today without your support and participation.

Thanks for tuning in!