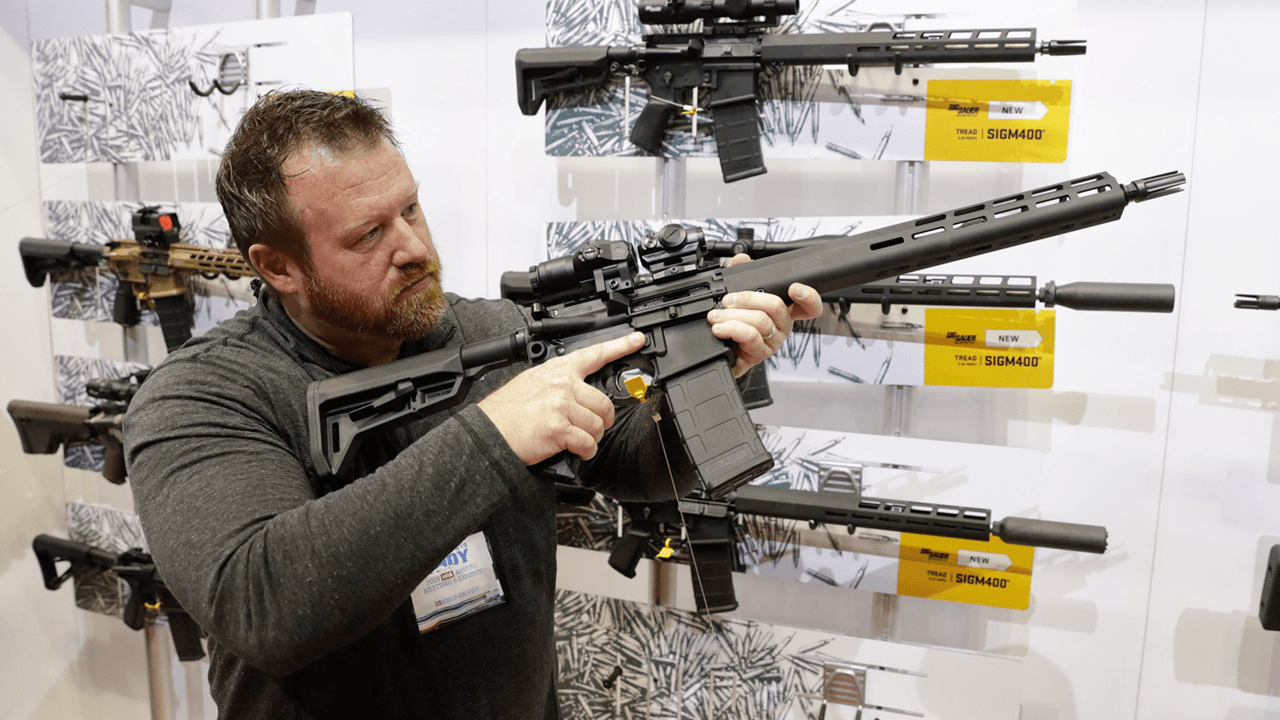 Missouri intends to prohibit local and state agencies from enforcing federal gun restrictions, should they be passed through the enforcement of a sweeping new legislation dubbed the “Second Amendment Preservation Act.”

On Friday, the state’s Republican-controlled legislature approved a ban sought by legal gun owners concerned over federal overreach by the Biden administration, which has promised to clamp down on gun ownership in the United States. Missouri Gov. Mike Pearson will now decide whether to sign the bill.

The bill seeks to ban state and local police from enforcing all manner of restrictions to firearms ownership in Missouri, including gun registration requirements, firearm tracking rules, and so-called “red flag” laws that put restrictions on the legal ownership of firearms.

The bill is the result of a decade-long effort by Republicans to address the concerns of gun owners that Democrats in the federal government intend to confiscate firearms or severely limit their availability. President Joe Biden set off alarms following his inauguration into office and his promise to enact gun control laws while in office.

“We are doing this bill because the Second Amendment is under attack. It’s under attack by the Democrats, specifically the Biden administration and the Democrats in Washington,” Rep. Jered Taylor, a Republican, reports the Kansas City Star.

“Our constitution is a binding contract with the American people,” Senate Majority Leader Caleb Rowden said, stating it “can’t be disregarded just to suit the interests of whoever holds the power in Washington.”

Lawmakers took until almost the literal last minute to pass the bill, with the House voting less than an hour before the end of session on Friday. The bill had come under a Democratic filibuster in the Senate, with Democrats trying to close what gun control advocates call a loophole allowing domestic abusers to get guns.

The prohibition against gun possession for a misdemeanor domestic violence conviction is part of federal law, but when Missouri passed a permitless concealed carry law in 2016, sheriffs were no longer conducting background checks.

Gun control advocates argue that the legislation, if signed by the governor, would prevent police from partnering with federal law enforcement agencies on violent drug trafficking-related crimes. Democrats also argued that the passage of the law emboldens people like those who participated in the Jan. 6 attack on the U.S. Capitol.

Democrat Rep. Peter Merideth of St. Louis said that “passing bills like this with unanimous support by the majority party emboldens the people with these really outside views.”

Around a dozen Republican-controlled states have passed similar legislation in recent months to invalidate efforts by the Biden administration to tighten regulations on gun ownership. Its potential passage comes as the administration has encouraged states to adopt “red flag” laws, which have gained little traction in Missouri and other states with a high percentage of gun owners.