Movies including Dumbo, Peter Pan no longer available to children on Disney+ due to racial stereotypes 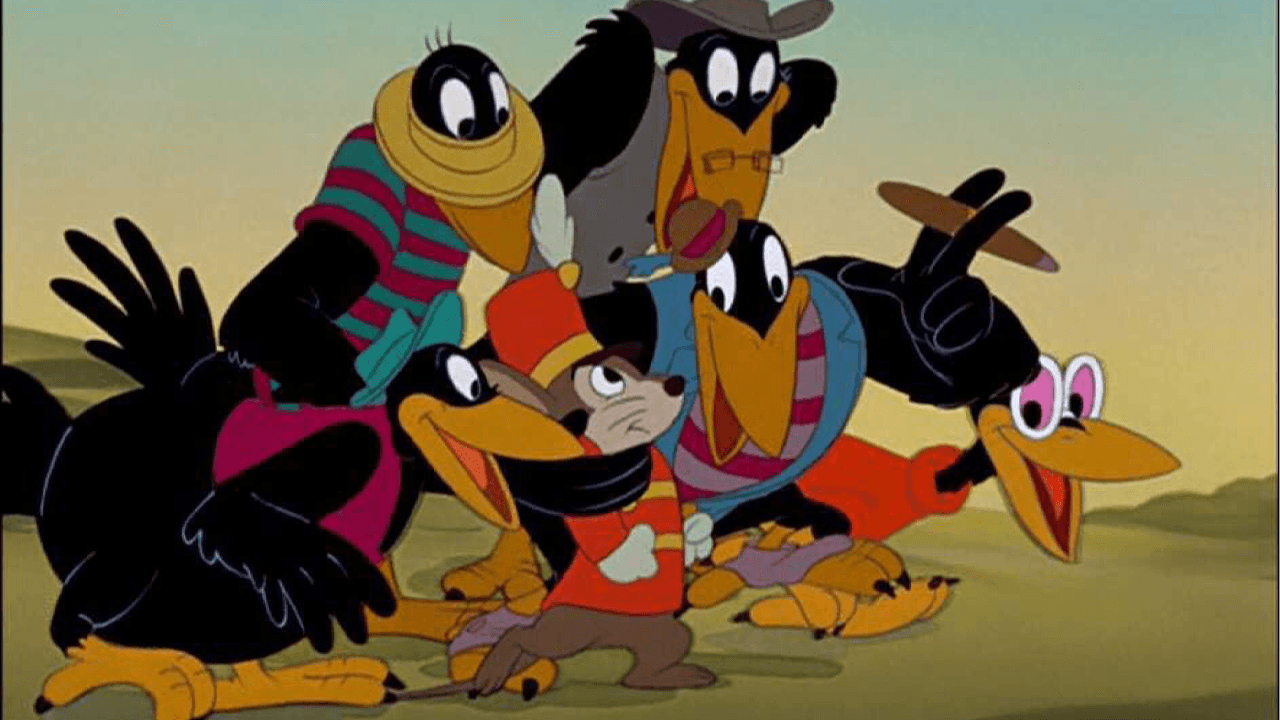 The beloved children’s movie Dumbo is no longer accessible to children using the streaming platform Disney+, because of stereotypical portrayals of minorities in the film. Dumbo, alongside several other films including Peter Pan, Swiss Family Robinson and The Aristocats have been classified as “racist.”

The ban was initially made in Oct. 2020 but has since picked up controversy on social media following the cancellations of Dr. Seuss, Pepe Le Pew, and the attempted cancellation of Speedy Gonzales. At the time, Disney+ explained that each film was removed from the Kids Profile library due to the inclusion of unwoke content that was produced as a product of its time.

According to Disney, the 1941 film Dumbo features singing crows —  beloved characters by all who saw the movie as children — depicted as stereotypical black characters. Disney claims that the crows “pay homage to racist minstrel shows, where white performers with blackened faces and tattered clothing imitated and ridiculed enslaved Africans on Southern plantations.”

“The leader of the group in Dumbo is Jim Crow, which shares the name of laws that enforced racial segregation in the Southern United States,” per Disney.

Peter Pan and Swiss Family Robinson were cut from the lineup for their exaggerated portrayals of Native Americans and Asian pirates, respectively.

The Aristocats, a musical featuring cats, was canceled for its depiction of two Siamese cats, who speak in an exaggerated Asian accent and play the piano with chopsticks.

Although the movies will be inaccessible to children, they remain available to adults with the addition of disclaimers warning viewers of “negative depictions and/or mistreatment of people or cultures.”

“These stereotypes were wrong then and are wrong now,” the advisory adds. “Rather than remove this content, we want to acknowledge its harmful impact, learn from it and spark conversation to create a more inclusive future together.”