On last night's episode of The Ezra Levant Show (click here to subscribe!), Senior Federalist contributor Benjamin Weingarten joins the show to talk about his new book American Ingrate: Ilhan Omar and the Progressive-Islamist Takeover of the Democratic Party.

In this interview, Benjamin goes over his main argument presented in American Ingrate: That the US Democrat Party is recognizing that the Muslim vote is more valuable than the Jewish vote, and that policies, politicians and candidates are changing to reflect it.

All politicians, especially a Congresswoman like Omar, are subject to deep scrutiny, but Ilhan Omar refuses to address some of the most sensational allegations including that she committed fraud by marrying her brother in order to bring him into the United States. Benjamin goes further into issues surrounding Omar, including her jointly filed tax returns and the pushback against Ilhan from other Somali-Americans.

CLICK HERE to buy a copy of Benjamin's book! 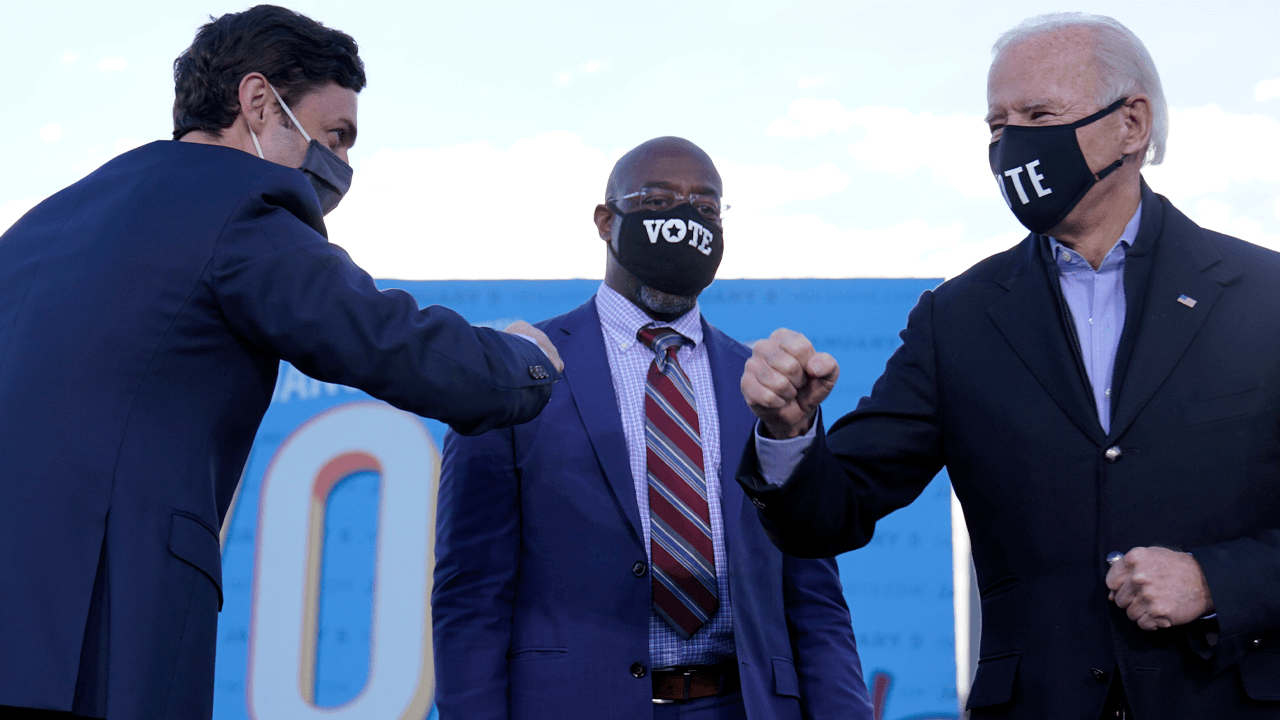 With control of the Senate likely, Democrats call for radical policies to be pushed through Congress