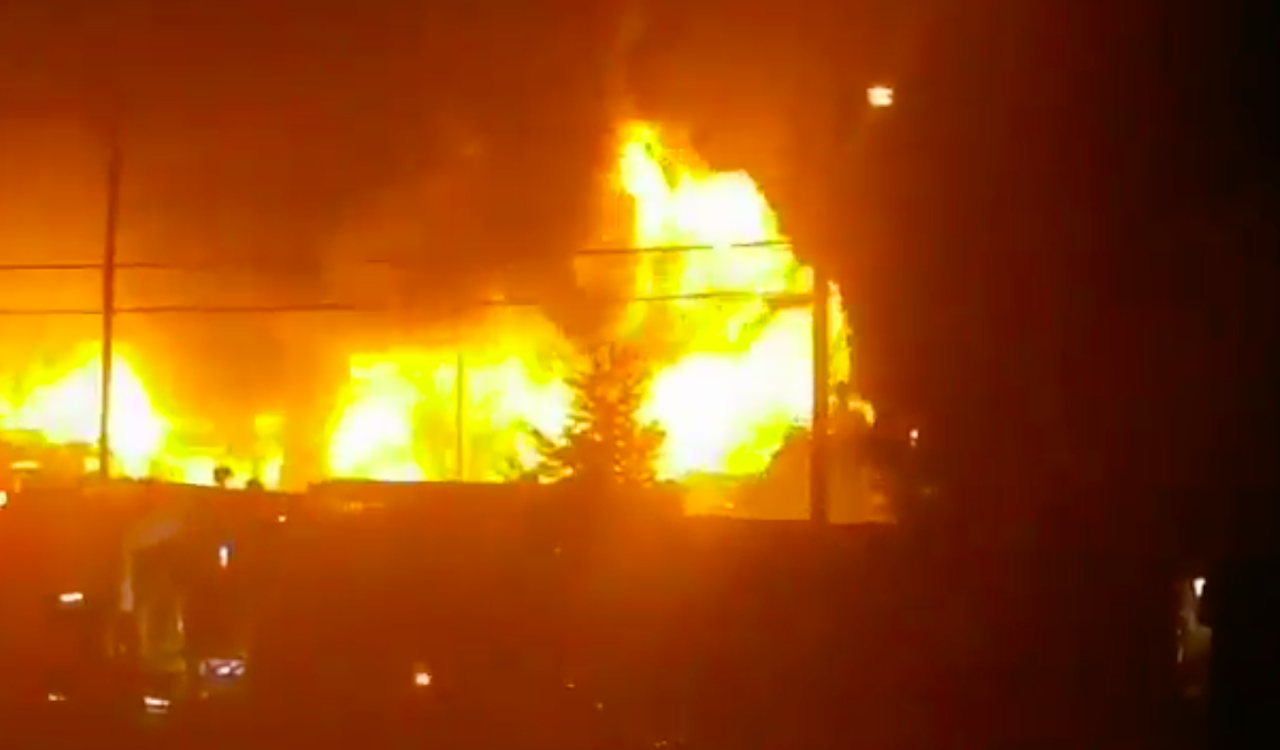 The tensions between Nova Scotia Indigenous and non-Indigenous fishermen have reached new heights as a lobster pound holding Indigenous catches was completely destroyed in a fire early Saturday morning.

The pound, owned by a non-Indigenous fisherman who had been allowing Mik'maw fishers to store their catches there, was located in the tiny community of Middle West Pubnico. On Thursday, two Mik'maw fishermen had been barricaded inside the pound after a mob descended on the property. One of the men's trucks was set ablaze. Their lobster catches were also targeted, with oxygen being cut off to the crustaceans.

On Saturday, the same pound was set ablaze. Dramatic footage of the fire was captured by community members and posted on social media.

The local fire chief stated the building was a "lost cause" by the time fire crew arrived on site, where they battled the blaze for over 2 hours.

Sergeant Andrew Joyce of the Yarmouth RCMP detachment said a man who is considered a person of interest in the fire is in hospital with life threatening injuries. He said police are still on the scene and the investigation is ongoing.

On Friday, the chief of the Sipekne’katik First Nation said between 150 and 200 lobster traps were lost after non-Indigenous commercial fishers cut lines and destroyed buoys.

Other footage showed non-Indigenous fishermen making spike strips with the alleged purpose of laying them in front of the Indigenous truck paths. 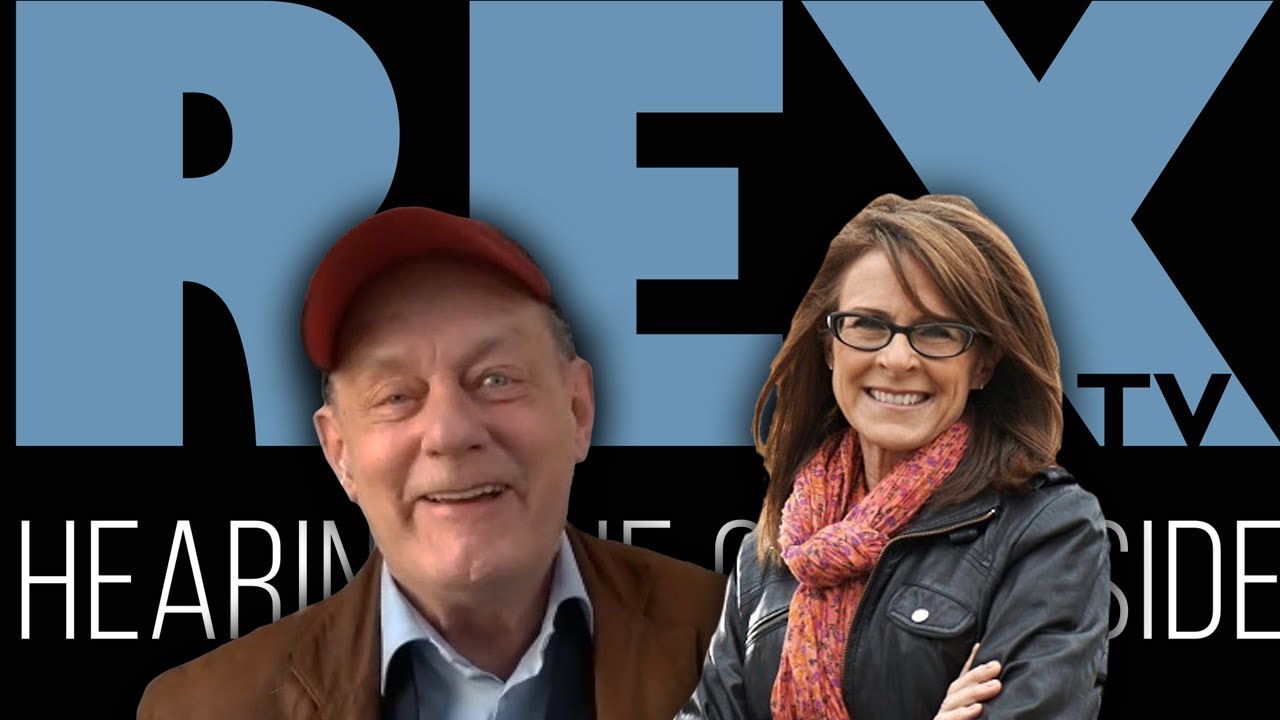