September 30 marks the end of the 2021 fiscal year, and it is also when a number of Democrat-led programs are set to expire. 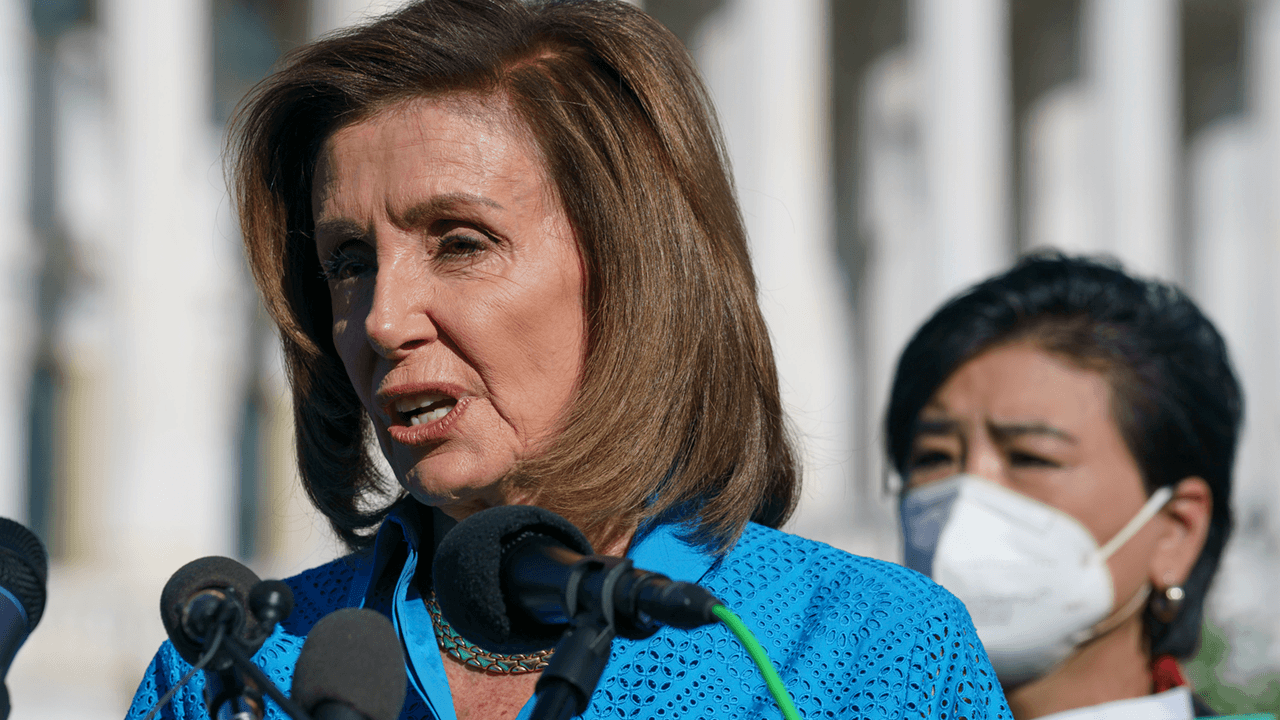 Democrat House Speaker Nancy Pelosi informed Democrat members of the House on Saturday that the new week is going to be a “time of intensity,” as the party is attempting to drive through three major spending deals, all of which have seen heavy opposition among Republicans.

“September 30th is a date fraught with meaning,” Pelosi said. “This week, we must pass a Continuing Resolution, Build Back Better Act and the BIF.”

The date marks the end of the 2021 fiscal year, and it is also when a number of Democrat-led programs are set to expire.

“The next few days will be a time of intensity,” Pelosi added, according to a report by the Hill. “We sent a CR to the Senate and are awaiting their action to avoid a shutdown. We must pass the BIF to avoid the expiration of the surface transportation funding on September 30. And we must stay on schedule to pass the reconciliation bill so that we can Build Back Better.”

“The Build Back Better Act is a jobs bill for the future: addressing the empowerment of women in the workplace and creating good-paying green jobs by tackling the climate crisis. The jobs initiatives relating to child care, home health care, paid family and medical leave, universal Pre-K and more are transformative,” she added. “The legislation also helps middle class families by making health care costs and prescription drug prices more affordable.”

“The initiatives of the Build Back Better Act are ones in which President Biden takes great pride, which House and Senate Democrats share,” she continued. “Build Back Better will cut taxes for the middle class, create more jobs, lower costs for working families and make sure the wealthiest and corporations pay their fair share.”

According to Pelosi, the caucus is set to hold a meeting on Monday evening. She called upon Democrats to fully participate in the meeting and expressed her “hope that as many of us can be there in person as possible.”

“Proudly, I have never seen as big a consensus as we have around the Build Back Better initiative,” she concluded. “Again I thank Chairs, Members, and staff and all who have participated, doing so with the urgency that is required.”

Democrats have struggled to remain united amid spending negotiations over the partisan package ahead of a planned vote on the smaller, physical infrastructure plan set for Monday.

House progressives have threatened to vote against the bipartisan deal unless the larger package receives a vote first, concerned about how many of the popular social spending items in the reconciliation would fare with their moderate colleagues if the smaller plan has already passed.

As detailed by NBC News reporter Jake Sherman, Pelosi is calling for the funding, infrastructure, and reconciliation bills to be passed this week, making it “one of the most intense weeks in congress.”

Will make for one of the most intense weeks in congress. pic.twitter.com/oPUX8Xc3LT