Webb was the administrator of NASA from 1961-1968, at a time when gay and lesbian federal employees were discriminated against and even fired for their sexual orientation. 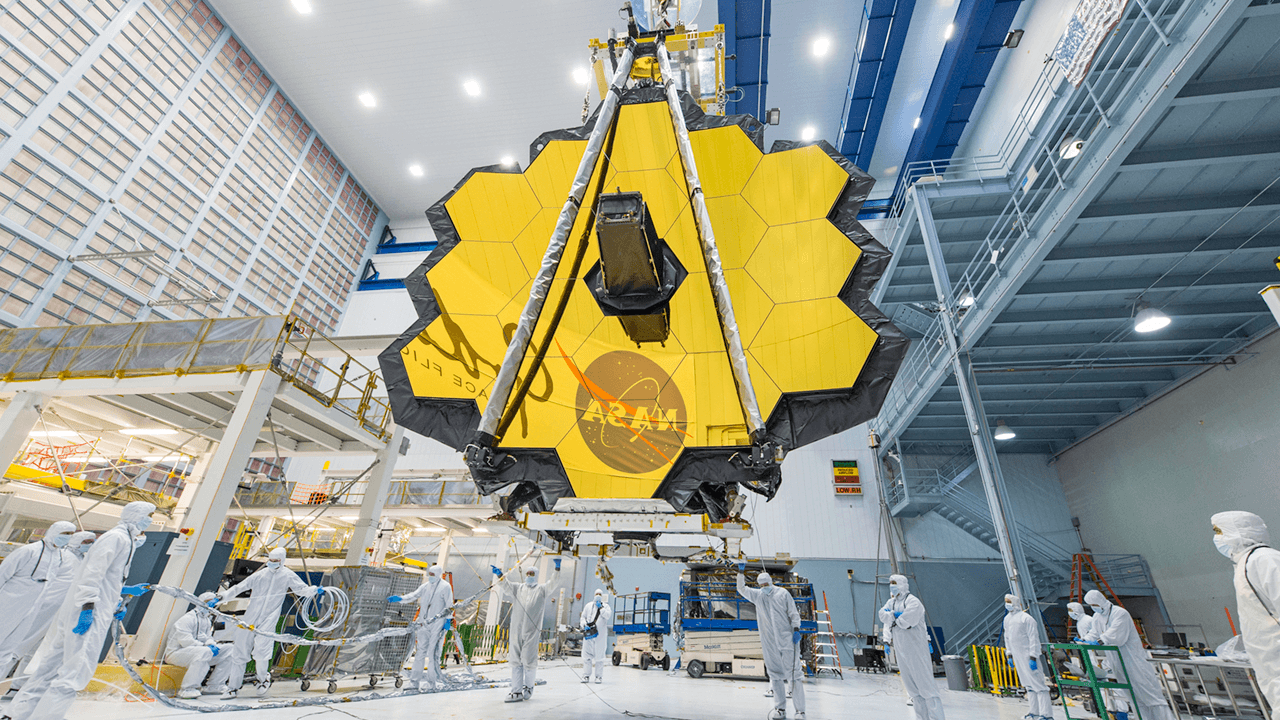 NASA has refused to rename the James Webb telescope after a social media mob demanded that the flagship observatory be stripped of Webb’s name, following allegations that the former NASA administrator was involved in persecuting gays and lesbians in the mid-20th century.

NASA says that it conducted an investigation into the claims and found zero evidence to support any of the allegations. As such, it will not rename the soon-to-be-launched observatory, the James Webb Space Telescope.

NASA declined to release a public report about the scope of the investigation, spurring a new round of outrage on social media, including from some astronomers who expressed disappointment with the organization.

Since May, over 1,200 people, including astronomers slated to use the telescope following its launch in December, signed a petition demanding that the telescope be renamed, Nature reported.

Webb was the administrator of NASA from 1961-1968, at a time when gay and lesbian federal employees were discriminated against and even fired for their sexual orientation. Nature reports that Webb was at NASA when an agency employee was fired in 1963 on suspicion of being gay.

NASA responded to the outrage with an internal investigation on the agency’s documents to shed light on Webb’s behaviour towards gays and lesbians. On September 27, current NASA administrator Bill Nelson announced the conclusion of the investigation to state, “We have found no evidence at this time that warrants changing the name of the James Webb Space Telescope.”

His remarks were echoed by NASA’s acting chief historian, Brian Odom, who led the inquiry. Odom told Nature that the investigation was effectively closed.

Nature, among other scientific publications, has amplified voices demanding that the agency offer more transparency of its findings, describing the result as a “gut-punch,” quoting Brian Nord, an astrophysicist at the Fermi National Accelerator Laboratory.

“The gut-punch is in the outright refusal to hear the voices of queer astronomers,” said Brian Nord to the publication. “This is a refusal to confront history. If we can’t have that, how are we going to shed light on the oppression that people are facing?”

Nord is one of four astronomers who led the petition for the telescope to be renamed. The other three are Lucianne Walkowicz at the Adler Planetarium in Chicago, Illinois; Chanda Prescod-Weinstein at the University of New Hampshire in Durham; and Sarah Tuttle at the University of Washington in Seattle. In an e-mail to Nature about NASA’s decision, they wrote: “For all the institution’s talk of equity and diversity, they don’t seem to be particularly concerned with public accountability about sensitive issues that have impacted a historically marginalized group.”

For NASA’s part, Odom says that the investigation consisted of several archivists trawling through NASA’s internal records, interviewing historians who studied Webb and hiring an external historian to explore various aspects of Webb’s life and career.

Several relevant repositories, such as the National Archives in Washington DC and the Harry S. Truman Presidential Library & Museum in Independence, Missouri, have been closed for long periods because of the COVID-19 pandemic; Odom’s team was not able to study materials from them that were not already digitized.