BREAKING: NATO activates Response Force for first time ever due to Russian invasion of Ukraine

The force has not yet deployed, but has been put on standby. It is unclear at this time how many troops the force will contain. 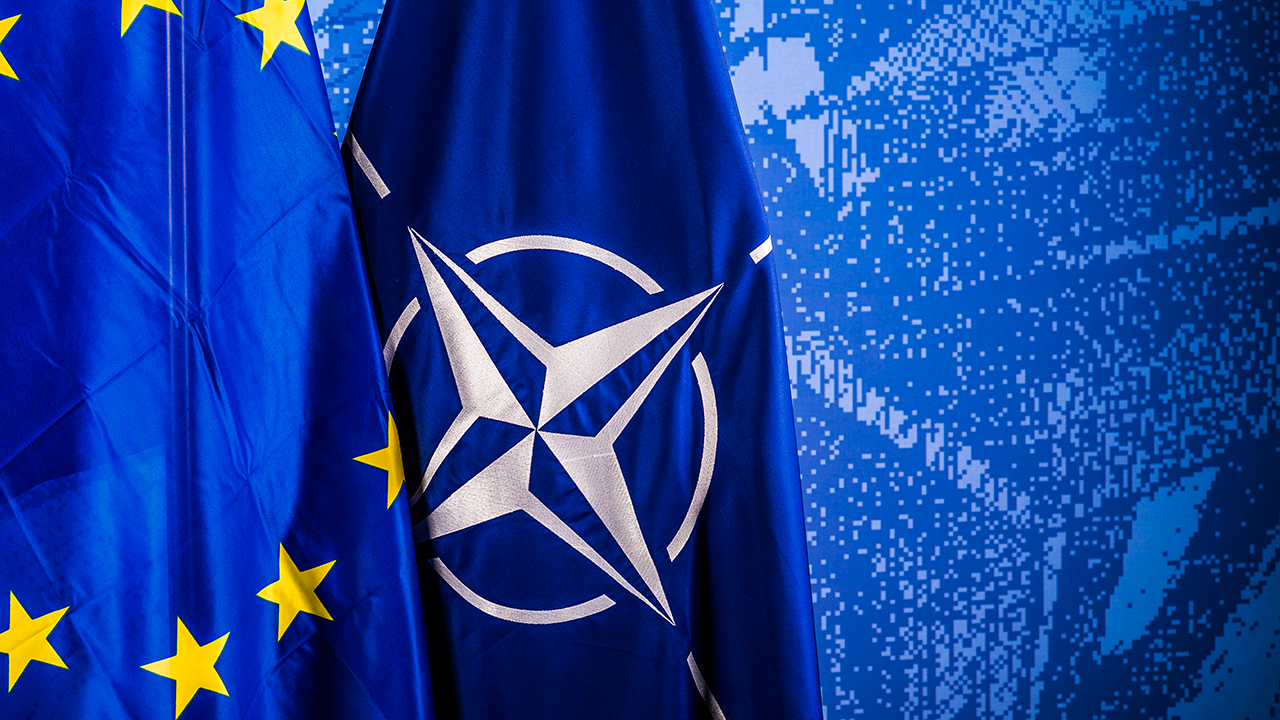 NATO has activated the NATO Response Force for the first time in history, doing so as a defensive measure in response to Russia’s ongoing invasion of Ukraine.

NATO Supreme Allied Commander Gen. Tod Wolters announced the activation of the multinational force, which consists of air, land, sea, and special operations units from NATO-aligned countries including the United States and Canada. The force will be able to quickly deploy in support of the NATO alliance.

The force has not yet deployed, but has been put on standby. It is unclear at this time how many troops the force will contain.

The activation of the response troops doesn’t mean that any NATO or U.S. troops will enter Ukraine, which is not a NATO member, in support of the Ukrainian military against the Russians.

President Joe Biden has stated that U.S. troops deploying to eastern Europe will be there to bolster NATO countries anxious about Russia’s actions against its neighbour, but will not be participating in ongoing battles in Ukraine.

“This is an historic moment and the very first time the Alliance has employed these high readiness forces in a deterrence and defense role. They represent a flexible, combat credible force that can be employed in multiple ways and we are utilizing fully their inherent agility,” Wolters said in a statement.

“These deterrence measures are prudent and enhance our speed, responsiveness and capability to shield and protect the one billion citizens we swore to protect.”

The full statement reads as follows:

We have met today to discuss the gravest threat to Euro-Atlantic security in decades. We condemn in the strongest possible terms Russia’s full-scale invasion of Ukraine, enabled by Belarus. We call on Russia to immediately cease its military assault, to withdraw all its forces from Ukraine and to turn back from the path of aggression it has chosen. This long-planned attack on Ukraine, an independent, peaceful and democratic country, is brutal and wholly unprovoked and unjustified. We deplore the tragic loss of life, enormous human suffering and destruction caused by Russia’s actions. Peace on the European continent has been fundamentally shattered. The world will hold Russia, as well as Belarus, accountable for their actions. We call on all states to condemn this unconscionable attack unreservedly. No one should be fooled by the Russian government’s barrage of lies.

Russia bears full responsibility for this conflict. It has rejected the path of diplomacy and dialogue repeatedly offered to it by NATO and Allies. It has fundamentally violated international law, including the UN Charter. Russia’s actions are also a flagrant rejection of the principles enshrined in the NATO-Russia Founding Act: it is Russia that has walked away from its commitments under the Act. President Putin’s decision to attack Ukraine is a terrible strategic mistake, for which Russia will pay a severe price, both economically and politically, for years to come. Massive and unprecedented sanctions have already been imposed on Russia. NATO will continue to coordinate closely with relevant stakeholders and other international organisations including the EU. At the invitation of the Secretary General, we were joined today by Finland, Sweden and the European Union.

We stand in full solidarity with the democratically elected president, parliament and government of Ukraine and with the brave people of Ukraine who are now defending their homeland. Our thoughts are with all those killed, injured and displaced by Russia’s aggression, and with their families. NATO remains committed to all the foundational principles underpinning European security, including that each nation has the right to choose its own security arrangements. We will continue to provide political and practical support to Ukraine as it continues to defend itself and call on others to do the same. We reaffirm our unwavering support for the independence, sovereignty and territorial integrity of Ukraine within its internationally recognised borders, including its territorial waters. This principled position will never change.

In light of Russia’s actions, we will draw all the necessary consequences for NATO’s deterrence and defence posture. Allies have held consultations under Article 4 of the Washington Treaty. We will continue to take all measures and decisions required to ensure the security and defence of all Allies. We have deployed defensive land and air forces in the eastern part of the Alliance, and maritime assets across the NATO area. We have activated NATO’s defence plans to prepare ourselves to respond to a range of contingencies and secure Alliance territory, including by drawing on our response forces. We are now making significant additional defensive deployments of forces to the eastern part of the Alliance. We will make all deployments necessary to ensure strong and credible deterrence and defence across the Alliance, now and in the future. Our measures are and remain preventive, proportionate and non-escalatory.

Our commitment to Article 5 of the Washington Treaty is iron-clad. We stand united to protect and defend all Allies. Freedom will always win over oppression.