Nearly 9,000 more Canadians died than expected since March 2020; StatsCan says they are not COVID-related 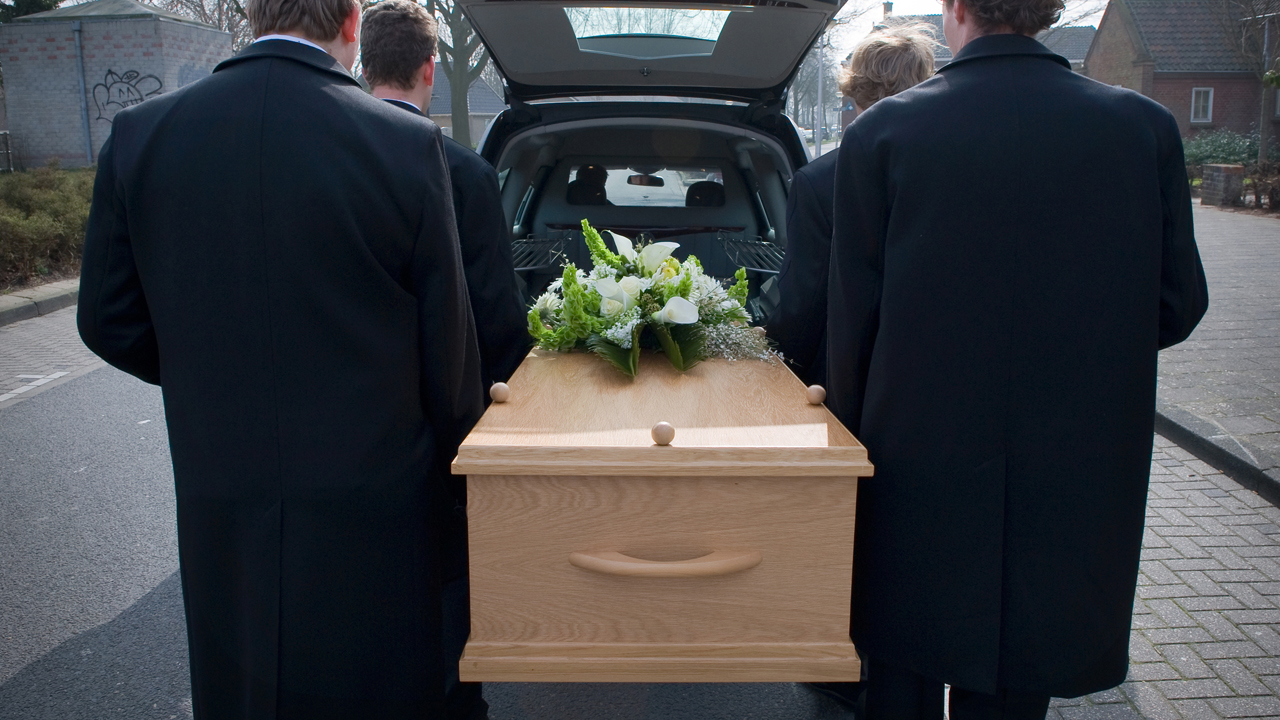 While elderly Canadians with multiple comorbidities comprised the vast majority of COVID-related deaths during the pandemic, Statistics Canada uncovered that younger Canadians experienced the highest percentage of excess mortality nationwide.

Compared to data from before the pandemic, excess mortality for all age categories except the 45–64 demographic was unfavourable.

Following the deaths from the first wave, excess mortality for the age demographic 0–44 rose in May and became higher than all other age groups. Their monthly excess mortality has often exceeded 30% since that period.

In contrast, the excess mortality peaked for all age groups over 45 during the Omicron wave last winter.

In June 2022, Statistics Canada released a report on the excess mortality among younger Canadians for January and noted that select provinces observed very high changes in death data.

Alberta reported for the first time that deaths from an "ill-defined and unknown cause" became the leading cause of death in 2021, with 3,362 deaths, displacing dementia which led in previous years.

Alberta's data also shows a rise in overdose deaths in 2020 but a decrease in 2021 to lower than before the pandemic.

In 2019, the province reported 677 deaths due to overdoses, which it calls "accidental poisoning by and exposure to drugs and other biological substances." The number rose to 920 in 2020 but fell to 604 in 2021.

Although the federal agency could not attribute the cause for the higher death rates, they said drug overdoses could be a factor.

According to a report on excess mortality dated December 8, provisional data estimated 50,443 excess deaths of all ages in Canada from March 2020 to August 2022, or 7.3% excess mortality. Statistics Canada attributed at least 41,480 deaths directly to COVID, meaning the remaining 8,963 extra deaths were not COVID-related.

The December report corroborated an earlier analysis, stating that other factors besides COVID are mainly responsible for the excess deaths.

"By August 2022, those younger than 65 years have accounted for just over 10% of the deaths attributed to COVID-19 but 30% of the excess deaths, suggesting that other factors are driving excess mortality among younger Canadians," reads the report.

The Epoch Times asked the Public Health Agency of Canada whether it studied excess mortality in young people, but it deferred to Statistics Canada.

While the federal agency did not articulate how many of the 8,963 non-COVID excess deaths could be attributed to drug or alcohol poisoning, the report detailed that deaths related to alcohol and drug use reached record highs during the pandemic.

Statistics Canada attributed 4,605 deaths to accidental poisoning and exposure to harmful substances in 2020 and 6,235 deaths in 2021, adding that Canadians should expect higher numbers after the revised data.

The agency said people under 45, which constitutes 55% of the country's population, account for 57% of deaths from overdoses. Before the pandemic, the height of the overdose crisis happened in 2017, when unintentional poisonings caused 4,830 deaths.