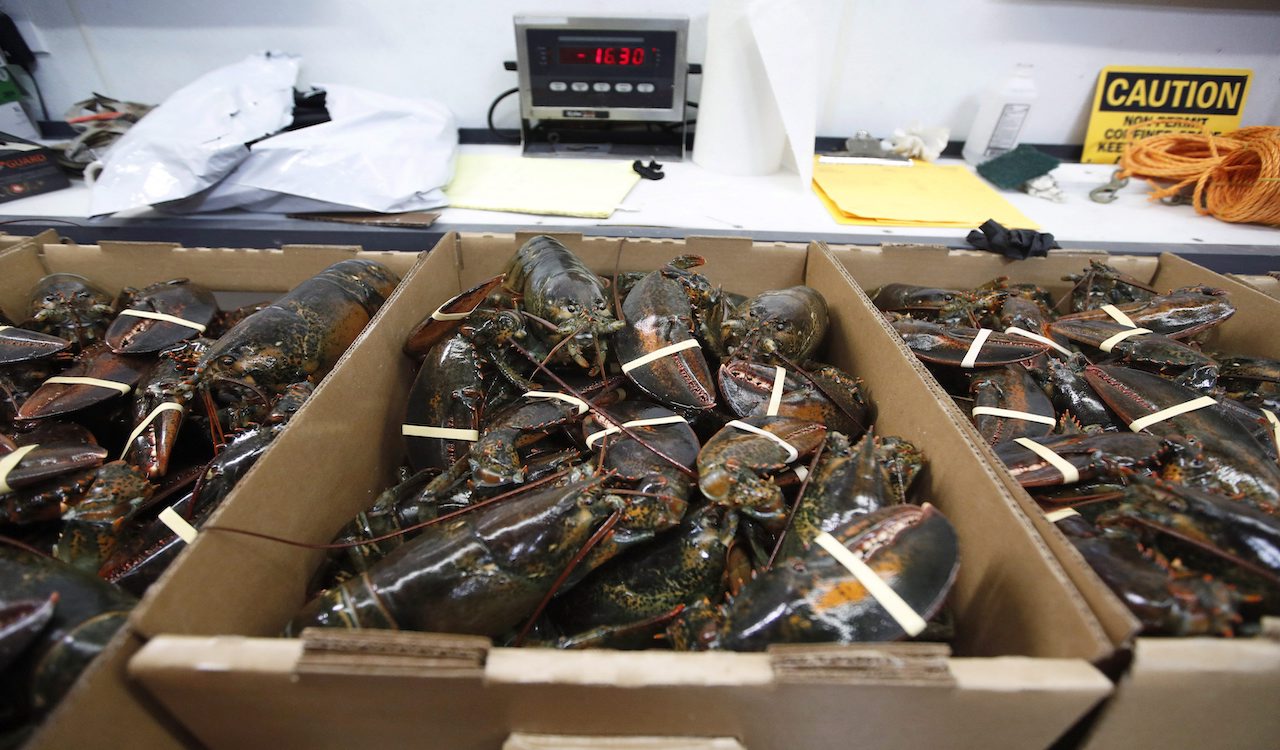 A heavily-subsidized New Brunswick-based subsidiary of a Montreal food processor has been slapped with a fine for “psychological abuse” of temporary foreign workers.

According to an article by Blacklock’s Reporter:

Bolero Shellfish Processing Inc. of Saint-Simon, N.B. was fined $2,000 for breach of the Temporary Foreign Worker Program. The company was cited for failing to accurately post wage rates and not “putting in enough effort to make sure the workforce was free of…psychological abuse”.

The company since 2018 had received a total $358,979 in federal subsidies including loans from the Department of Fisheries and Atlantic Canada Opportunities Agency. “Recipients of Agency grants and contributions must comply with the requirements of all applicable laws,” said Sharon Stanford-Rutter, spokesperson for the Agency.

However, the company disputes the legitimacy of the complaints against it. President of Bolero, Gabriel Elbaz, told Blacklock’s Tuesday that his firm employs mostly Mexican migrants, and that the $2000 fine was precipitated by vexatious complaints by two married Mexican foreign workers who were involved in a dispute with their boss:

“There were two people, a husband and wife,” said Elbaz. “They got into a disagreement and called the Mexican embassy. That’s it. All this has been settled, alright?”

"They are like Dobermans,” he said. “It’s horrible. They showed up with police at the plant. They stopped production to interrogate the workers. You can imagine, in a village like this, it should never have happened. It was simply horrible, but the law is the law. What do you do?"

Since 2015, Saint-Simon has been represented in the House of Commons by Liberal MP Serge Cormier. Cormier serves as Parliamentary Secretary to the Minister of Immigration and Citizenship, Ahmed Hussen.