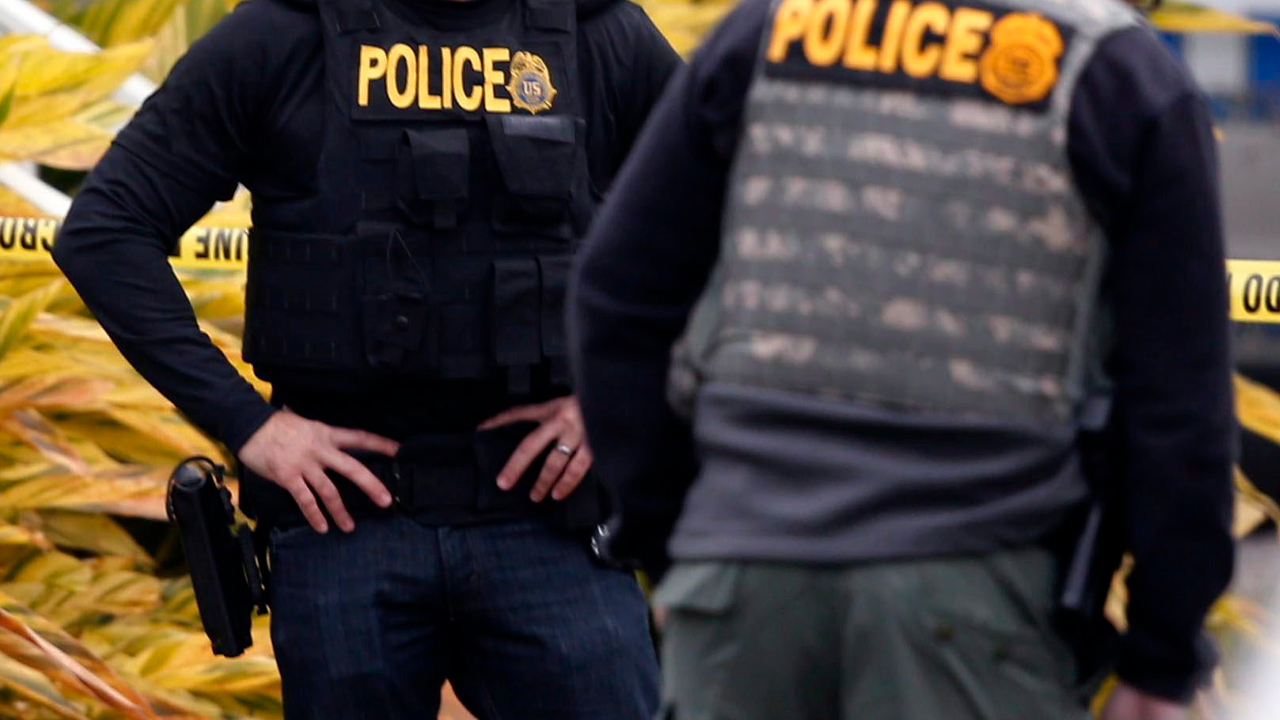 As violent crimes continues to skyrocket throughout the U.S., the New Orleans Police Department (NOPD) is resorting to hiring civilians to fill various roles as the department faces staff shortages.

According to Fox News, Attorney Laura Rodrigue discussed the alarming new policy and the impact it will have on communities.

“Resorting to hiring civilians to respond to crime scenes is alarming to the residents and should be alarming throughout the country,” Rodrigue told co-host Todd Piro. “They came out and said that civilians will be responding to non-emergency calls that come in through 911.”

“The problem with that is within the last year, NOPD received over 100 calls for first-degree rape, first-degree rape being the most serious rape in Louisiana, carrying a mandatory life sentence, and they classified those as non-emergency,” she continued. “So that should be alarming to people to think that a case or a call that comes in for something serious could be classified as non-emergency.”

According to The Hill, NOPD Superintendent Shaun Ferguson said police response time is currently 11 minutes, but hopes that recruiting civilians will reduce the time.

“This is a tough fight that we must stay the course on,” Ferguson said at a press conference Thursday. “What we are going to be doing in the future is hiring civilians and police intake specialists. We are looking to hire 25 civilians so we can have around-the-clock staffing, telephones to take those reports, and around-the-clock staffing to monitor these online reports.”

The additional hires will allow officers on detective status to work on the streets on a rotational program called the District Assist Response Team (DART).

“Starting this Sunday, as many as 75 more officers will be on patrol. That will consist of officers assigned to administrative districts and district investigative units,” Ferguson added. “Their mission is to attack the backlog of the very district they are serving.”

The NOPD will also lower the standards and qualifications to work for the department. Marijuana usage will no longer be considered, and low credit scores will no longer have an impact on the hiring process.

“We have to adjust daily, and our commitment is to the safety of those officers as well as the safety of citizens and visitors of New Orleans,” said Ferguson.