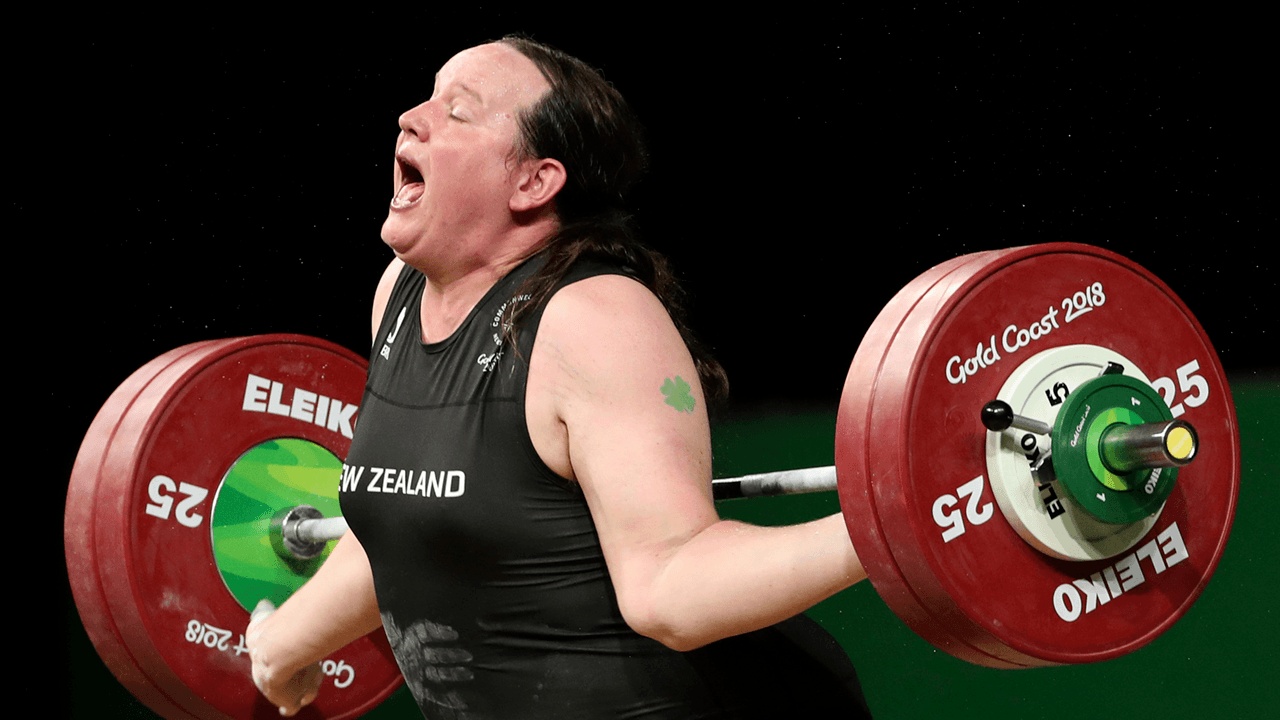 Male-to-female transgender weightlifter Laurel Hubbard is set to be the first openly transgender person to participate in the Olympics.

Hubbard, 43, was chosen to participate in New Zealand’s women’s weightlifting team at the Olympics in Tokyo this summer and is the oldest weightlifter to be competing in the games.

“I am grateful and humbled by the kindness and support that has been given to me by so many New Zealanders,” Hubbard said in a statement to the Washington Post.

Hubbard’s selection to represent the country comes after much dispute over allowing biologically male athletes to compete in women’s sports. Hubbard began transitioning in 2013, and became eligible to compete in the Olympics in 2015 after the International Olympic Committee altered its rules, allowing transgendered people to compete with the gender of which they identify.

Athletes across the world have voiced criticism over allowing biological men to enter female competitions, asserting that biological males have a significant advantage over biological females which do not go away after chemical treatment and transgender surgery.

As reported by the Daily Wire in May, former Olympic weightlifter Tracey Lambrechs said that athletes lodging complaints about having to compete against Hubbard were being told to keep silent.

Lambrechs blasted allowing biological men to compete against women in sports during an interview with Television New Zealand (TVNZ) last week, according to Reuters. Lambrechs comments come as the 43-year-old Hubbard is poised to become the first transgender athlete to compete in the Olympics, assuming they can qualify under the New Zealand Olympic Committee (NZOC) regulations for fitness and performance.

“I’ve had female weightlifters come up to me and say, ‘What do we do? This isn’t fair, what do we do?’ Unfortunately, there’s nothing we can do because every time we voice it we get told to be quiet,” she continued.

Despite being born male, Hubbard claims to have no advantages over female athletes.

“Look, I’ve heard that and I think it’s incredibly disrespectful to the other competitors,” Hubbard said in 2017. “I don’t believe there is any fundamental difference between me and the other athletes, and to suggest there is slightly demeaning to them.”

Hubbard was a competitive weightlifter prior to undergoing transgender surgery in 2013. In 2015 International Olympic Committee announced it would allow biological males to participate in women’s competitions so long as the athlete’s testosterone measured below 10 nanomoles per litre for at least a year prior to the competition.