When asked if he planned to investigate the recent sexual assaults that have been in the news, Miyares answered, 'Yes.' 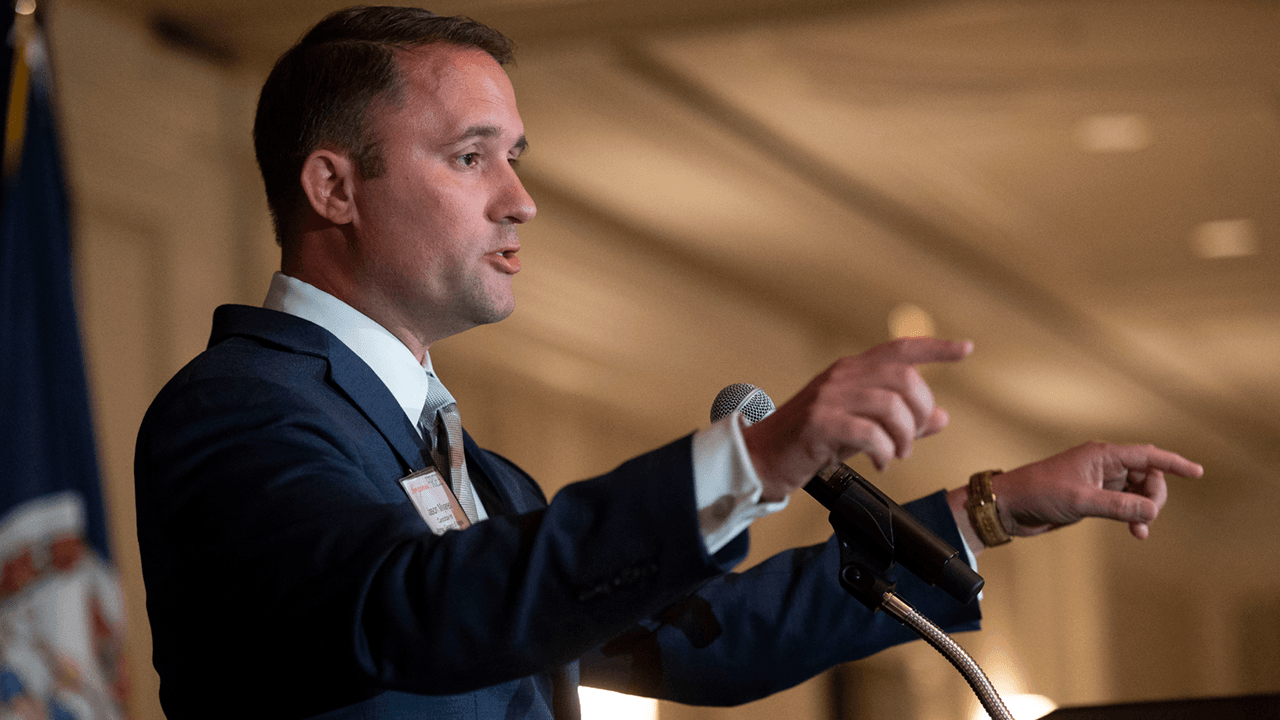 Virginia’s newly elected Attorney General, Jason Miyares, has announced his intention to investigate the sexual assault incidents in the school district at the forefront of the culture war against transgender ideology and critical race theory in the state.

According to NBC Washington’s Drew Wilder, Miyares and Governor-elect Glenn Youngkin will look to change Virginia law to give the Attorney General the authority to step in when local officials lose confidence in the commonwealth’s attorney to do an adequate job.

According to Wilder, Miyares, who was accompanied by Loudoun County Sheriff Mike Chapman, says he intends to investigate sexual assault incidents in Loudoun County public schools.

When asked if he planned to investigate the recent sexual assaults that have been in the news, as reported by Rebel News, Miyares answered, “Yes.”

“One of our major legislative initiatives, which we had talked about on the campaign, was to allow us — right now, the way that it works, is if a sitting commonwealth attorney requests it, we can come in and prosecute a case on their behalf,” explained Miyares. “We’re going to be seeking a legislative change, and Governor-elect Glenn Youngkin has already indicated that he would sign that into law — but a bill that would essentially save the chief law enforcement officer in jurisdiction, either the chief of police, or the sheriff, makes a request because the commonwealth’s attorney is not doing their job, then I’m going to do their job for them.”

“And I’m thinking specifically some of the so-called ‘social justice’ commonwealth attorneys that have been elected, particularly in Northern Virginia,” the Attorney General-elect continued. “We obviously are aware of some pretty horrific cases that have made the public where they failed to do their job.”

“And if there’s anything that I want to bring back to the forefront in this process, are the victims, that is that I can tell you as a former prosecutor, the individuals that you remember are the victims. I don’t remember the defendants as much. And so that’s been a little bit of my frustration, that I have seen, is that the victims have been forgotten. And when prosecutors are making plea deals on child-rape cases over the objection of the family, I have a serious problem with that,” he said.

“So we’re gonna have a legislative fix on that.”

As Rebel News reported in October, the Loudoun County School Board had a father of a rape victim, Scott Smith, arrested at a school board meeting after Smith and other attendees voiced their opposition to a pro-transgender policy that allowed any student identifying as a female to use girls’ only facilities.

Smith was enraged over the school board’s apparent coverup of his daughter’s sexual assault, which has since been detailed in-depth by the Daily Wire.