'Nike has made the decision to leave the Russian marketplace,' the company said in a statement. 'Our priority is to ensure we are fully supporting our employees while we responsibly scale down our operations over the coming months.' 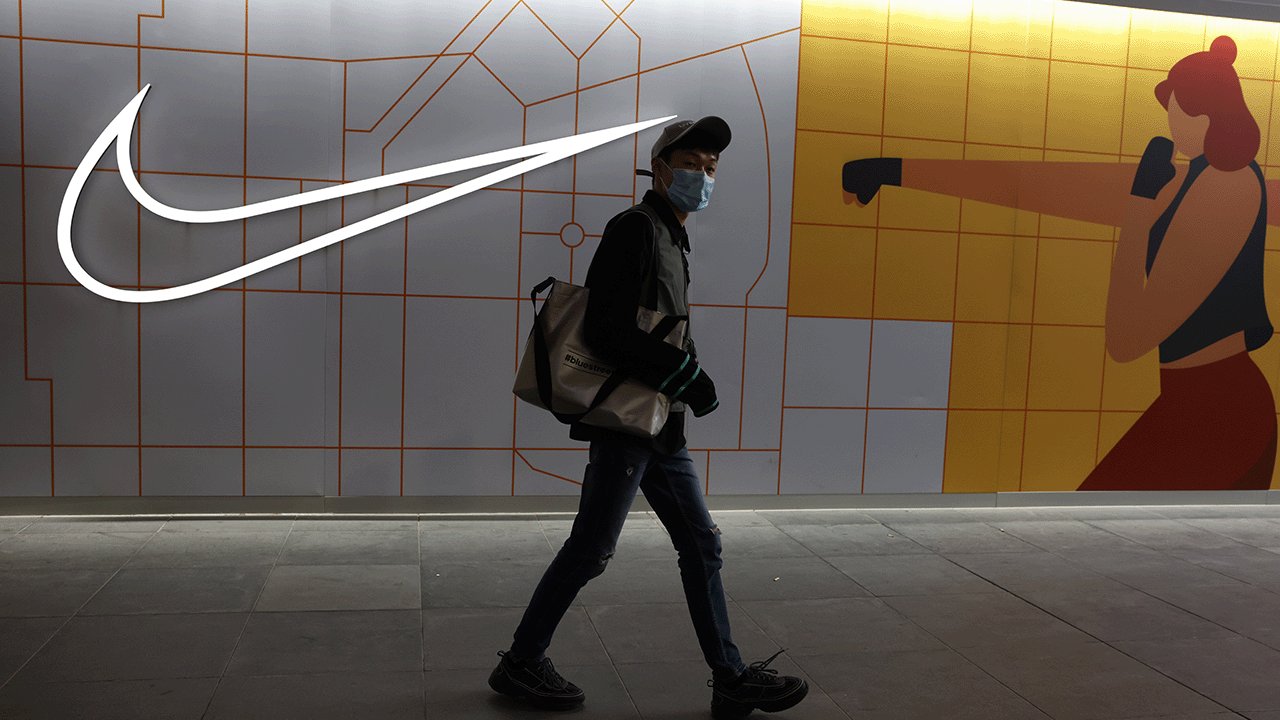 Nike has joined with other popular Western brands to exit Russia following the invasion of Ukraine.

The move, which was not unforeseen given the exits of IKEA, McDonald’s, Disney, Microsoft, and numerous other companies, comes in the wake of reports that the “self-sanctioning” is causing severe impacts on inflation and supply chains dependent on Russia and its resources.

According to the BBC, Nike halted online orders and closed stores it owned in Russia in March. Despite the cessation of its front-facing business, shops ran by local partners continued to operate and sell Nike products. Nike says that it is winding down its agreements with Russian retailers.

“Nike has made the decision to leave the Russian marketplace,” the company said in a statement. “Our priority is to ensure we are fully supporting our employees while we responsibly scale down our operations over the coming months.”

While the Washington and London continue to paint the effects of the sanctions as growing economic isolation of Russia, Russia has created new partnerships with China, India, and other countries in South America, the Middle East, Asia, and Africa since sanctions were levelled against it.

Indeed, the “self-sanctioning” of Western countries in Russia, which was initially praised by the White House, has become a matter of concern due to its knock-on impacts on the United States and the economies of other Western nations dependent on Russia’s supply chains and resources.

“But some Biden administration officials are now privately expressing concern that rather than dissuading the Kremlin as intended, the penalties are instead exacerbating inflation, worsening food insecurity and punishing ordinary Russians more than Putin or his allies,” Bloomberg reported.

“Officials were initially impressed by the willingness of companies from BP Plc. to McDonald’s Corp. to abruptly “self-sanction,” sometimes selling assets at fire-sale prices. But the administration was caught off-guard by the potential knock-on effects -- from supply chain bottlenecks to uninsurable grain exports -- due to the companies’ decisions to leave, according to people familiar with internal discussions.

In some cases, companies have signaled that they are being extra-cautious or want clearer guidance from the US before continuing business with Russia. Until that happens, they are going beyond any legal requirements to ensure they don’t accidentally violate sanctions policies, according to Justine Walker, the head of global sanctions and risk at the Association of Certified Anti-Money Laundering Specialists, an industry group.