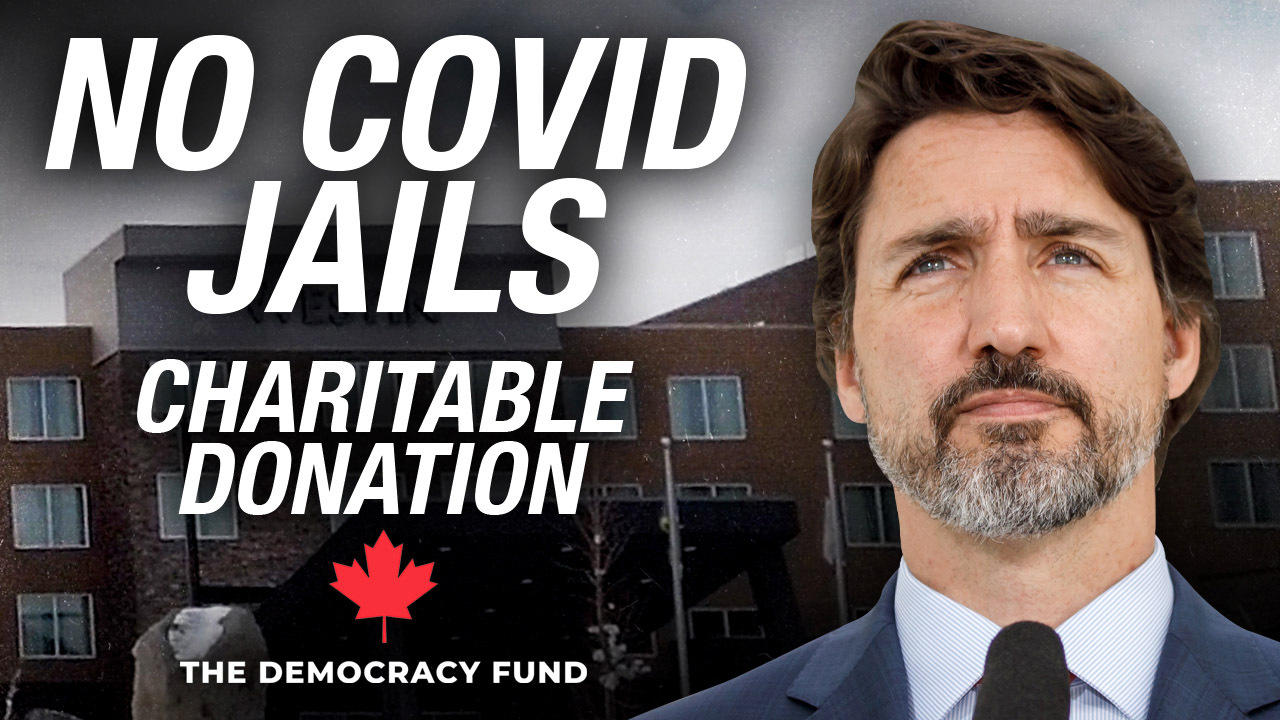 June 18, 2021 | Bad news, but not completely unexpected: this morning, the Federal Court of Canada ruled that Justin Trudeau’s airport Covid jails do not violate the Charter of Rights.

The judge, Chief Justice Paul Crampton, ruled that stopping healthy, law-abiding citizens who have done nothing wrong, jailing them for up to three days, and billing them thousands of dollars for the cost of it, is just a minor inconvenience, not an important violation of our liberties. (I’m guessing he himself hasn’t had to stay in one.)

These Covid jails make no sense from a health point of view — it’s no safer to send someone to a hotel for three days, where they will have contact with many people, than to sending them straight home by themselves.

The government provided no evidence that this scheme has saved lives. In fact, there was evidence that Covid jails are actually dangerous — from pandemic outbreaks to cases of alleged rape.

What’s so infuriating is that Trudeau and the rest of the ruling class themselves don’t follow these rules. The president of the CBC flies back and forth to Canada from her home in New York City every week — she doesn’t quarantine. Trudeau himself just got back from a week of boozy diplomatic parties in Europe, violating every quarantine rule, masking rule, social distancing rule — and when he came back to Canada he reportedly spent a few hours in one of these hotels, and then just left. The rules are for the little people.

You can read the entire ruling, here.

If you think we have to continue to fight, please help us by contributing on this page. We’ve already spent about $100,000 on this so far, and I’m sure an appeal will probably come close to $50,000.

Keean was on a work assignment in Florida, covering Canadian vaccine refugees fleeing Trudeau’s procurement failure and heading stateside for a poke in the arm. Upon returning, Keean was threatened with a $750,000 fine and six months in jail if he did not submit to an illegal throat inspection and subsequently present myself to a local gulag.