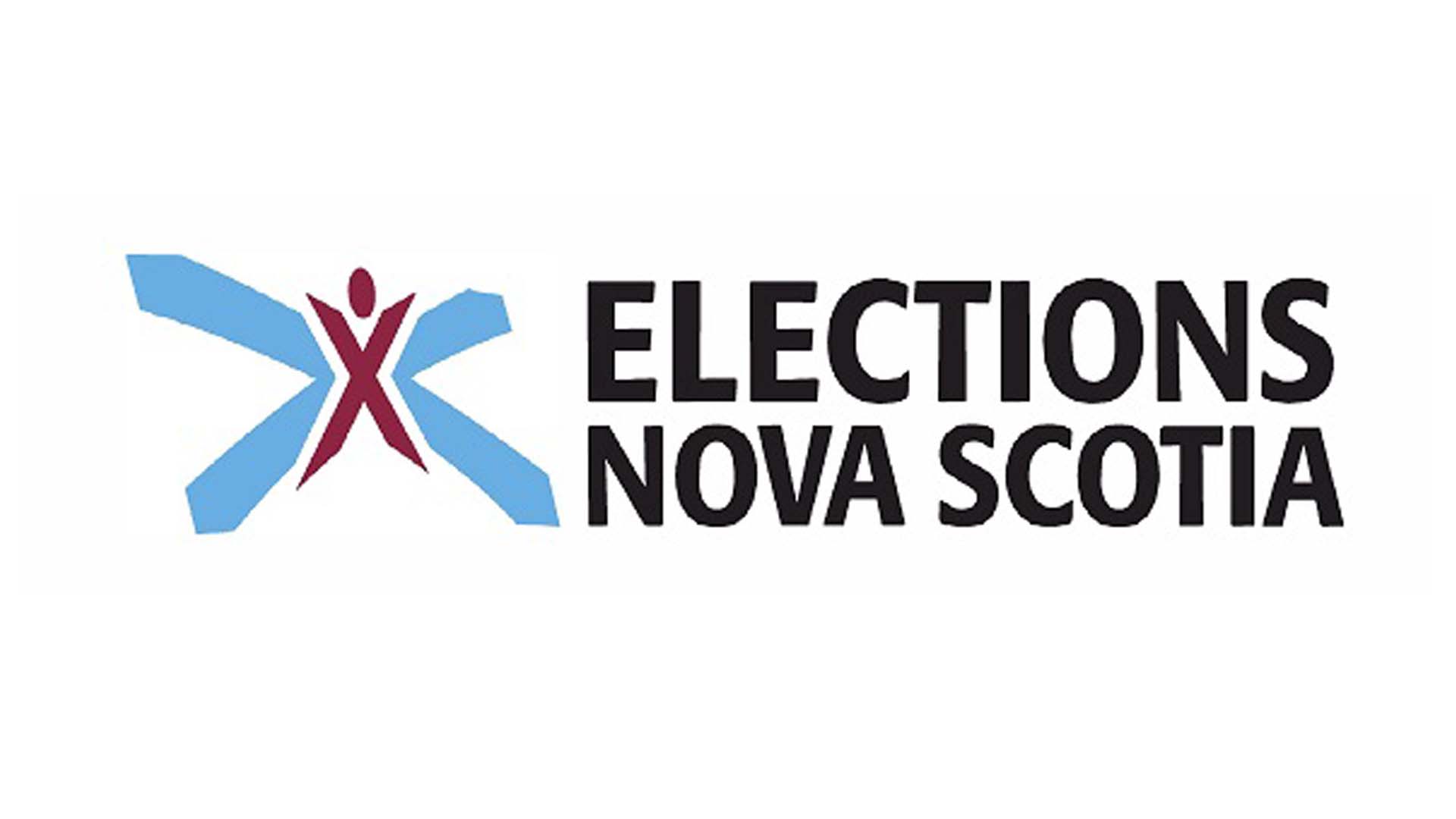 No ballots were stolen during an evening break-in at a returning office in Halifax, reports the agency responsible for today's Nova Scotia general election.

Elections Nova Scotia reported that while seven laptops, a projector, two empty ballot boxes and approximately $60 in petty cash were stolen, all of the early ballots were secure. In a press release, the agency stated that they are “confident that the integrity of the votes cast in Clayton Park West has not been compromised.”

The break-in occurred at the returning office, located at 137 Chain Lake Drive, where incumbent Liberal MLA Rafah DiCostanzo is defending her seat against candidates including Richard Zurawski of the Green Party. Last year, Zurawski wanted the city of Halifax to change up “offensive names” on landmarks including a boulevard and a shopping mall.

A total of 176,793 early ballots were cast in the election, with polls closing tonight at 8 p.m. ET.

Iain Rankin looks to return to his job as the Liberal premier, and has promised a provincial vaccine certificate for residents looking to go to restaurants, shops and gyms “without fear”.

Elections Nova Scotia stated last week that due to “worker fatigue”, ballot counting may stop at midnight, with results announced the next day.