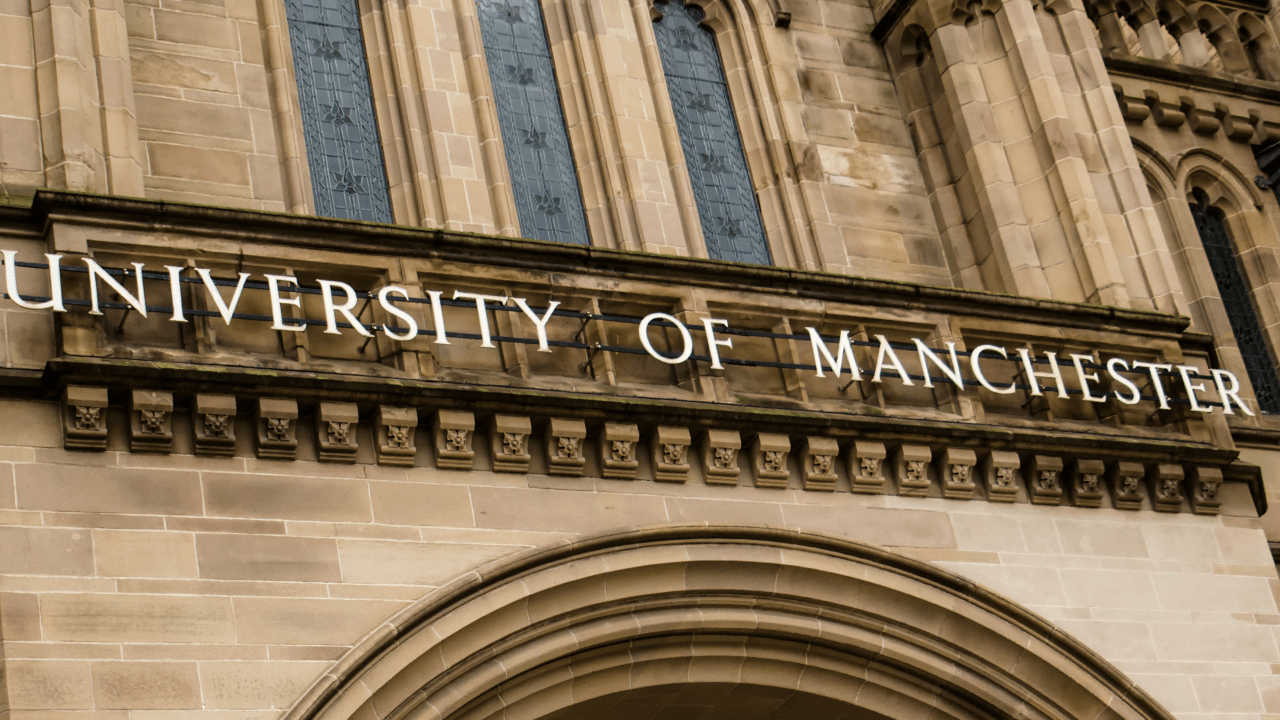 British universities are ramping up their efforts to embrace diversity and inclusivity through the policing of language. As part of these efforts, the University of Manchester, England, has released a new “guide to inclusive language” that bans gendered terminology like “mother” and “father” and replaces them with the gender-inclusive term “guardian.”

The “guide to inclusive language,” which was produced by the University’s Equality, Diversity, and Inclusion team on Wednesday, states that “The guidance outlines how to use inclusive language to avoid biases, slang or expressions that can exclude certain groups based on age, race, ethnicity, disability, gender or sexual orientation.”

It has been added to the university’s house style page, which requires lecturers to follow certain guidelines when writing for the university.

The guide does not suggest what the penalties are for those who choose to rebel against the politically acceptable speech codes, but one can only imagine.

As detailed by the Spectator, the woke handbook emphasizes the need to remove age-related indicators when describing people, unless explicitly required. Words like “elderly,” “pensioners,” “youngsters,” and even the supposedly politically correct term “mature workforce” are now banned and replaced by objective terms like “over 65s, 75s, and so on.”

The guidelines do not spare descriptors for illness and disability, and ban the word “diabetics,” preferring the use of "people with diabetes." University staff are encouraged to use language that focuses on “abilities, rather than limitations.” For example, someone who is suffering from cancer must be referred to someone as “living with cancer.”

Likewise, as the Spectator points out, a victim of dementia can no longer be referred to as such, presumably because the guide’s authors think dementia is not a disability, but rather a condition that only happens to afflict old people in negative ways (imagine that).

The most radical change is the removal of gendered terms like “man,” “woman,” “mother,” and “father.” According to the materials, these terms are to be replaced with gender non-specific terms like “individuals” and “guardians.” The rule extends to all gendered terms, such as “manpower” and “manmade,” which are to be replaced by “work-force,” and “synthetic,” respectively.

Efforts to purge the English language of gendered terms or seemingly gendered terms are not unheard of and have been pushed into both academic and political policy in places like Seattle and San Francisco, where public officials are more concerned with protecting the sensitivities of a fraction of those under their charge instead of dealing with real issues like economic disparities, crime and unemployment.