It’s been a crazy two years here in Canada, as we all know, fears of coronavirus have forever altered the behavior of the state, and over the last year, this has not gotten any better. In fact, every time the government implements a health policy, another health policy seems to be needed in order to correct it for the first. This grows especially burdensome, considering they don’t replace the broken policy with a new one, but rather just pile them on top of each other.

In today's video, we show you my top 5 highlights of the year, in which a multitude of these political policies are revealed.

In my first experience, I was behind the camera during a visit to Montreal in which Mocha, Lincoln, and myself were in attendance to observe the nightly curfew routine of our reporter Yanky Pollack. That’s right, they actually implemented a curfew on their people, meaning if you go out past your state-determined bedtime, you would be fined outrageous sums. Not only are these fines crippling to low-income citizens, but they were also arbitrarily administered, which led to our crew all being fined for doing our jobs as journalists. Apparently having a written exemption means nothing to Montreal police, however that shouldn’t be a shock considering their targeted approach to enforcement.

Secondly, in my time covering the weekly freedom rally protests in Toronto, I came face to face with the bureaucratic police acts aimed at protesters. Fines and arrests had been an all too frequent reality for those protesting government overreach. These fines came for holding a Canadian flag, holding a sign or megaphone, even picking up garbage became grounds for arresting people. Police would imply many of these fines were because people needed to show proof of identity, as per the latest health measures at the time.

It’s all too unfortunate that everyday Canadians were being fined and arrested simply for practicing their freedom of speech, but the issue runs much deeper. As politicians place their faith in bureaucratic decisions, a real pastor with a faith in God stood strong for his own convictions. Eventually issued a warrant for his arrest, Pastor Tobias Tissen of the Church of God in Steinbach Manitoba, was not swayed by overreaching politicians, and was willing to risk jail time to make his point, much like another pastor across the country have had to face.

Your rights, your freedoms, and even your restaurants are being taken away from you, no matter how many vaccines you’ve gotten, it seems the state is now determined to force Canadians into getting a QR code in order to partake in society. Without Papers Pizza was one restaurant unwilling to discriminate against its customers for our government bureaucrats. In defying Calgary’s Vaccine Passport Bylaw, he became the target of local authorities who not only seized his restaurant, but as well his sign saying “WE ACCEPT ALL”, picnic benches, and milk crates. That’s right authorities were so determined to segregate that they wouldn’t even let people sit on the sidewalk to eat free pizza.

Even in the face of all this craziness, I still found it shocking that the Canadian Museum for Human Rights, was also discriminated against their clientele. I personally was denied service for not showing them the right colour QR code, and this encounter prompted me to email their organization in hopes of clarification as to their stance on the vaccine passport mandates. Although they were not able to defend themselves and their current position, it didn’t stop them from trying, and in their email response, we see just how blind many have become to new government orders. This stance from the museum is especially egregious, considering inside that museum, are exhibits dedicated to those who stood up against injustice when no one else would.

I hope you enjoyed my top five highlights of the year, I look forward to bringing you even more in the new year. These government orders are beyond what anyone would have imagined just two years ago, two weeks to slow the spread has evolved into getting your vaccine or you’re going to die.

But things aren’t all gloomy, and through initiatives like FightTheFines.com, the government is being taken to court over these unjustified mandates. Donations would qualify you for a charitable tax receipt, however even more pressing is that your donations could be what wins a precedent-setting case against vaccine mandates, helping put us back on a trajectory towards a normal life. 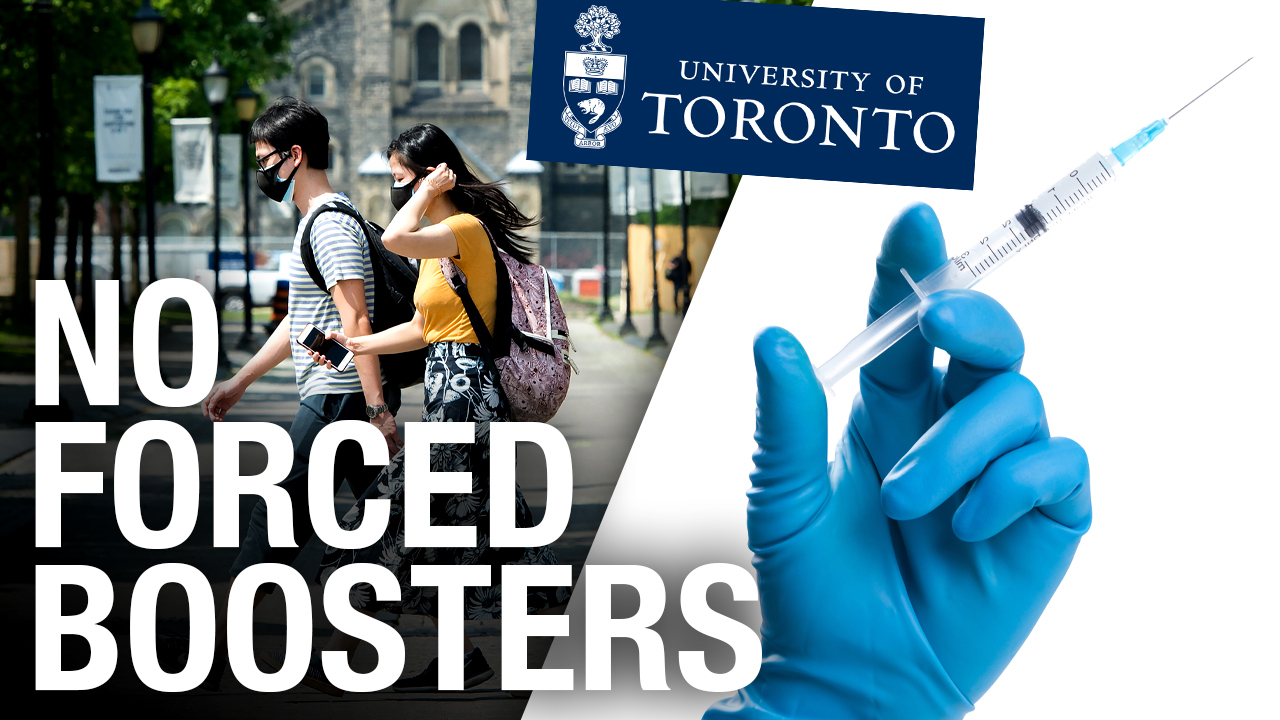 PETITION: Say NO to the University of Toronto's booster mandate 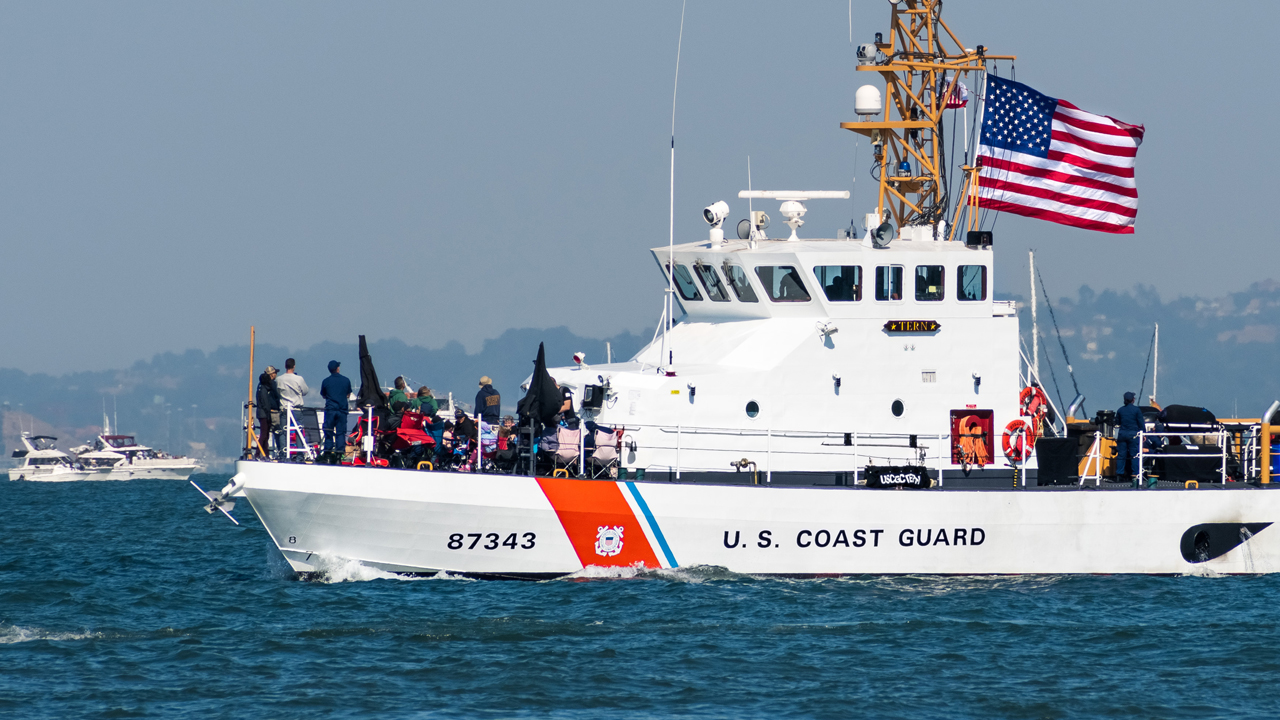 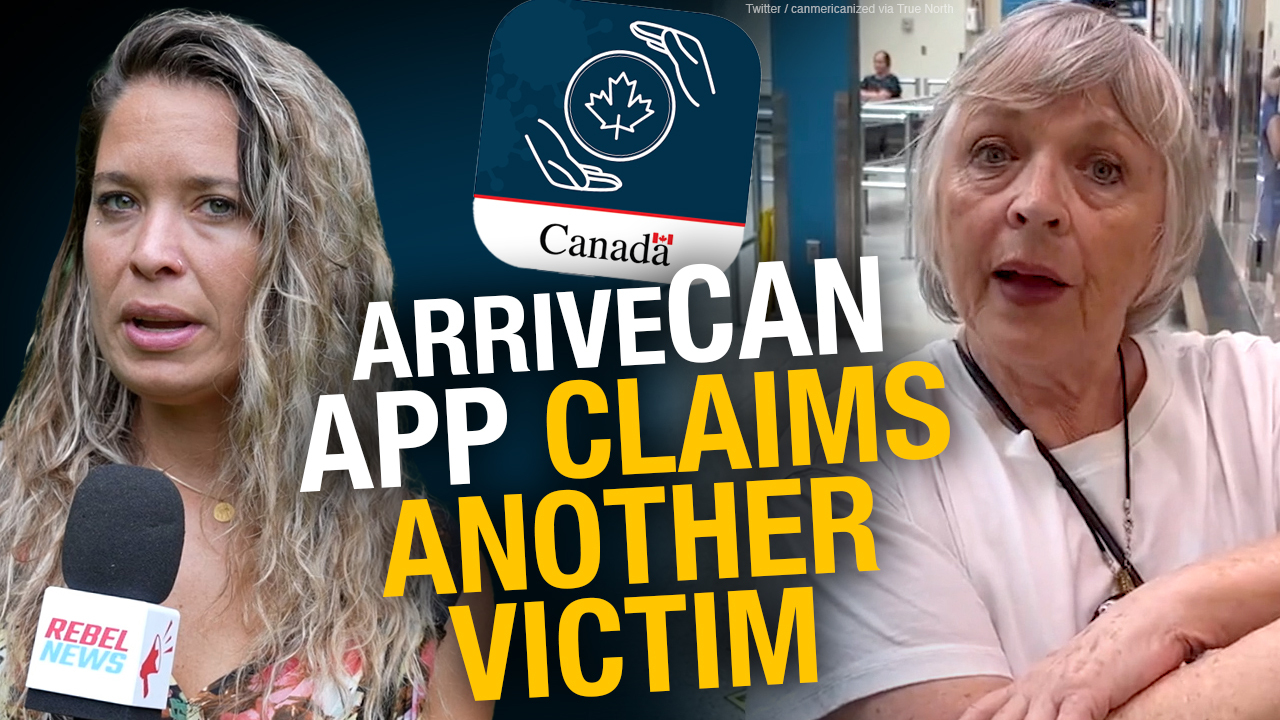 INTERVIEW: Vaccinated 71-year-old woman forced to quarantine for not having access to ArriveCAN app 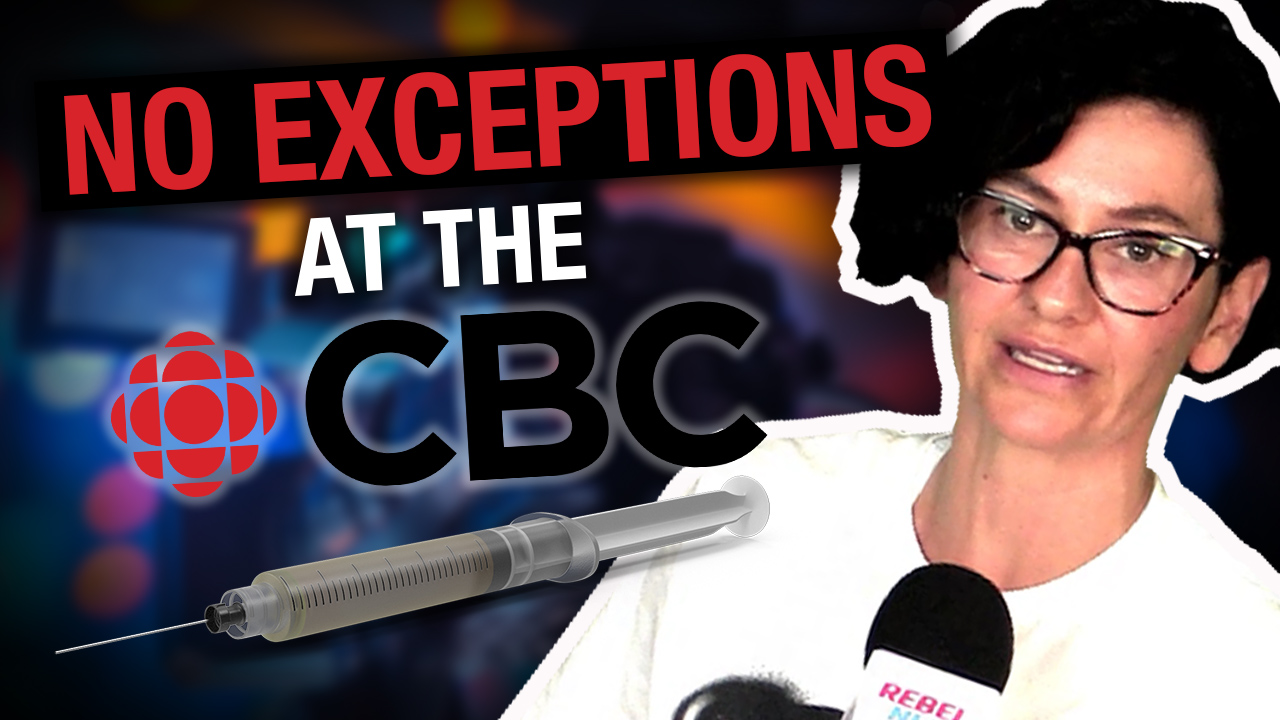 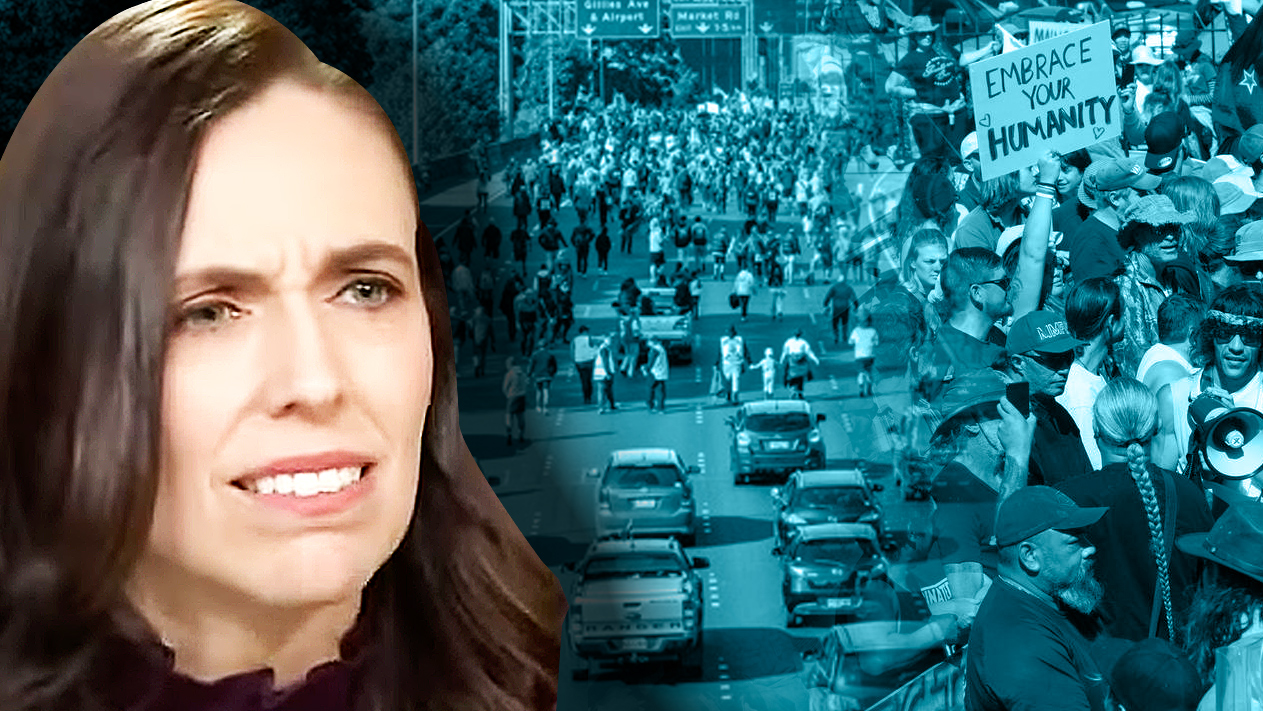