Yeonmi Park recalled eating bugs just to survive growing up in North Korea in an interview with Candace Owens. 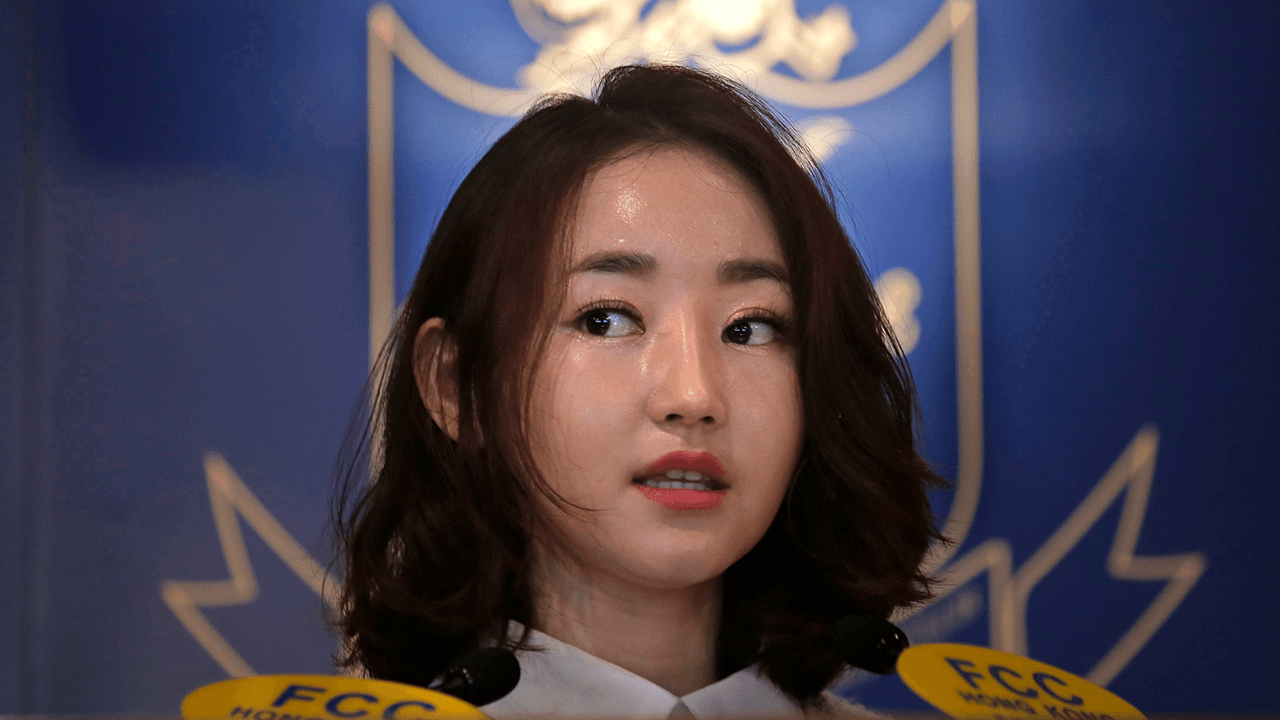 North Korean defector Yeonmi Park warns that the creeping authoritarianism in the United States is “exactly like history repeating itself,” in reference to North Korea.

Park, who endured horrors before her escape from the communist country, told Candace Owens in an interview on Tuesday that like many Americans today, North Korean citizens were promised socialism and “free” stuff like free healthcare.

Park warned that the regime was unable to keep its promises and instead oppressed anyone who expressed discontent with the government.

“I think this is exactly like history repeating itself, right now,” Park said. “This is what shocked me, for me as a North Korean, when they said there’s inequality in America, I was like, hallelujah, that means you can rise above somebody else, because there’s no inequality in North Korea, everybody is dirty poor.”

Park maintains that “poverty” is worse than “inequality.”

“North Korea is like a different planet,” said Park. “Every day is just looking for food. It’s like in ‘Hunger Games, … dictator decides to starve us.”

Park told Owens that she remembered eating bugs just to survive, not knowing when she would get her next meal. She also explained that plants were not easy to find because the North Korean regime chops down most of the trees and gives them to China.

Parks said that some North Koreans would resort to consuming mud and then die from starvation, others she said would resort to cannibalism, which she claims is “spreading” in the economically devastated communist nation.

Describing the dictatorship, Park said that the regime banned the concept of love because the dictator is paranoid about being second place.

“They got rid of Mother’s Day … they don’t even teach North Koreans what romantic love is,” she said. “Every song, every movie, every book … for the dictator.”

Park told Owens that when she first saw lights coming from China, it awakened her desire to leave North Korea, which doesn’t have electricity in most parts of the country. However, she said that when she tried to escape to China with her mother they were both sold into sex slavery. Park recalled the rape of her mother, whom she says was sold for $65.

“Sometimes I cannot believe, like, the phone in my hand is more expensive than me,” Park said, telling Owens she was sold into sex slavery for “less than $300.”

Fortunately, Park managed to eventually flee to South Korea, where she was able to travel to the United States. She is currently in the process of becoming an American citizen.