According to the student newspaper, the letter indicates a faculty member’s willingness to help students obtain Plan B and Plan C pills, the latter of which induces abortions up to the 12th week. 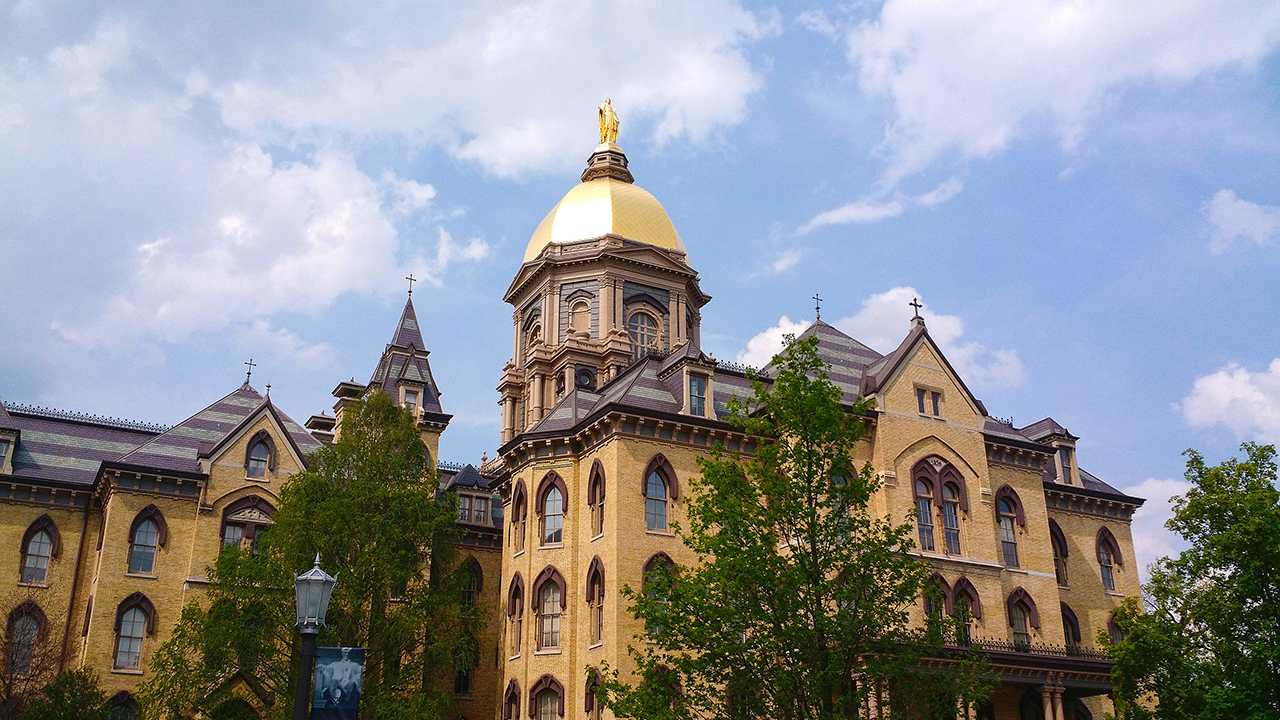 Tamara Kay, a professor of sociology at Notre Dame, is offering to help her students obtain abortions in defiance of the college’s Catholic policies.

Originally reported by student newspaper the Irish Rover, the professor advertised on the door of her office that she offers “information on all healthcare issues and access — confidentially with care and compassion,” alongside the letter “J.”

According to the student newspaper, the letter indicates a faculty member’s willingness to help students obtain Plan B and Plan C pills, the latter of which induces abortions up to the 12th week.

The move comes in the wake of the U.S. Supreme Court’s decision to repeal Roe v. Wade, which provided federal protections for abortions in the United States.

As detailed by the Washington Examiner, Kay was featured as a panelist in a September event called “Post-Roe America: Making Intersectional Feminist Sense of Abortion Bans,” where she described abortion bans as having a disproportionate effect on minorities as well as “Latinx, LGBTQIA, those with few resources, those who are incarcerated, those in the military, those who are on campus, those who are immigrants, those who have disabilities and physical and mental health challenges, including substance use disorder.”

Kay said that her assistance to students in obtaining abortions was "cleared by the university" because it is in her capacity as a private citizen. She also said that she had spoken "to the dean and have also spoken to ND Media about policies."

The sociology professor reportedly acknowledges that her opinion on abortion "runs afoul of Church teaching," telling the Rover that her positions in "other areas" are aligned with church teaching.

“We are here (as private citizens, not representatives of ND) to help you access healthcare when you need it, and we are prepared in every way. Look for the 'J', Spread the word to students!” she reportedly wrote on social media. It is unclear what the "J" stands for.

Kay's Twitter account is replete with references to abortion. The professor describes herself as an "Abortion Rights and Policy Scholar" on her profile and frequently shares links to services that assist with abortion access for people in states where the procedure is banned. A law banning the procedure in Indiana is on hold after a state judge blocked its enforcement.