Kenney trying to save Alberta, but Nenshi's upset 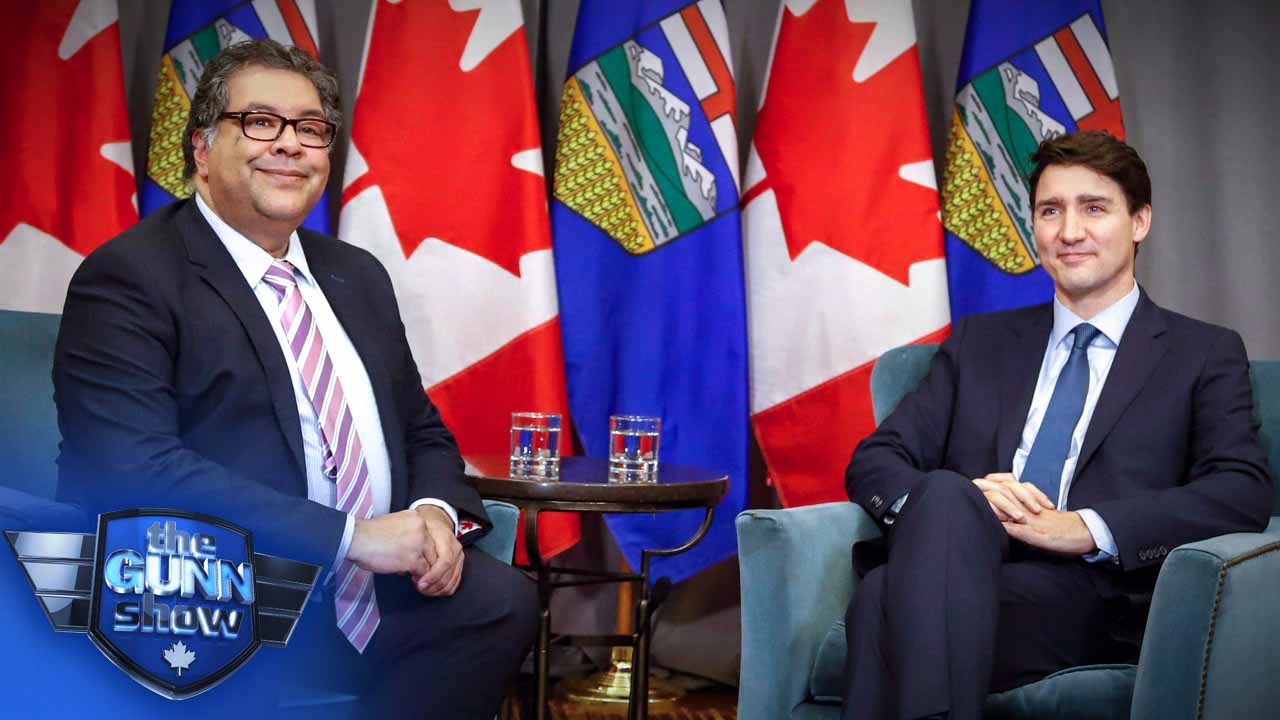 Calgary has seen a steady evacuation of oil field companies to greener pastures South of the border.

A Liberal-NDP orchestrated attack on Canada's oil and gas sector has left the city reeling, with some areas of the city seeing one third of the commercial real estate sitting vacant.

However, despite the devastation wrought on Cowtown by Rachel Notley and her Laurentian anti-oil extremist pal, Justin Trudeau, Mayor Nenshi knows who the real bad guy is. It's Premier Jason Kenney!

Kenney is doing exactly what he's been elected to do: get Alberta's fiscal house in order after years of overspending. That's ruffling the feathers of the big spending Nenshi.

Joining me tonight to discuss this and progressives coming out of the woodwork to volunteer to tame Western alienation is William McBeath from Save Calgary.